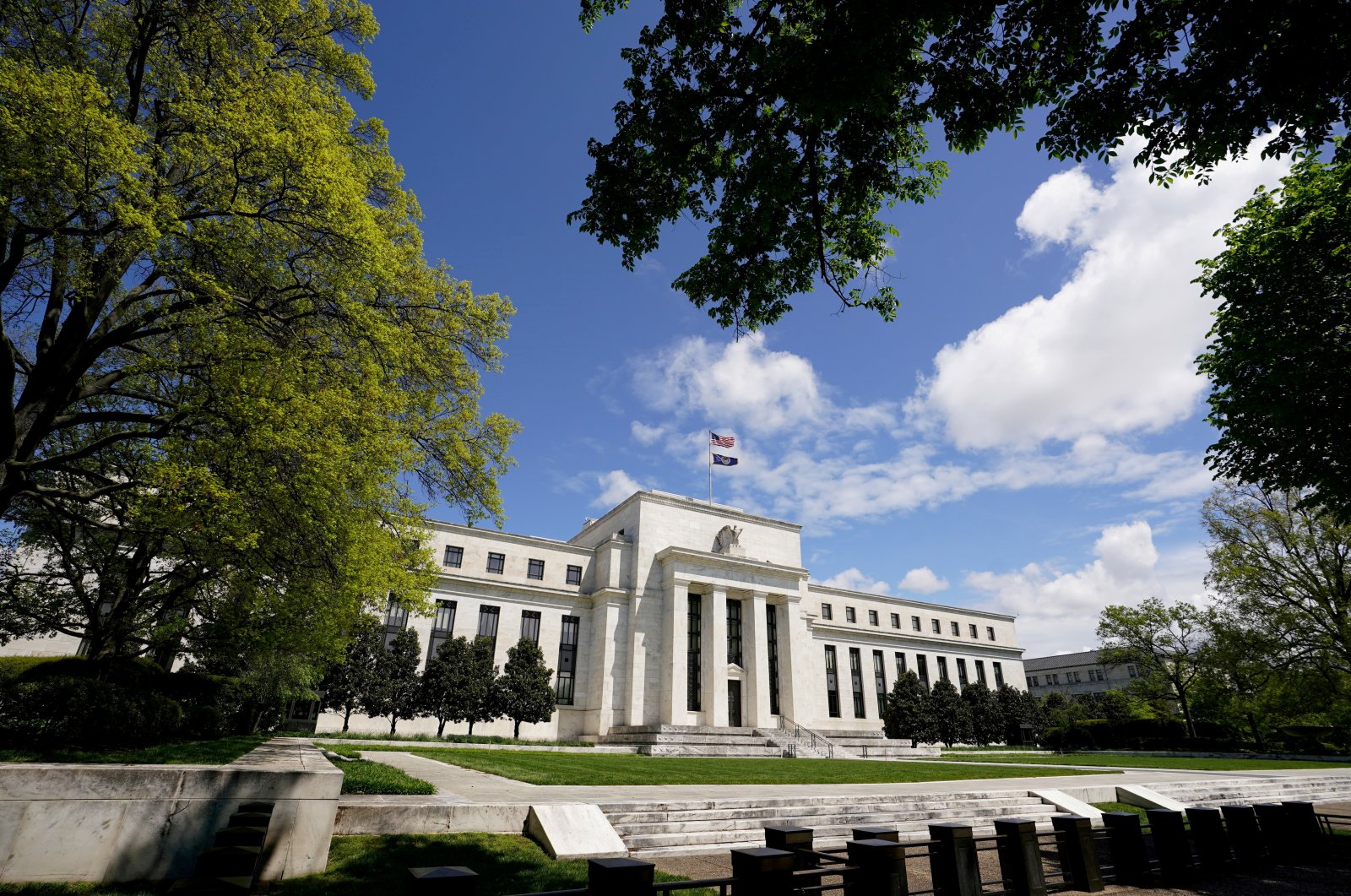 The Federal Reserve building is set against a blue sky in Washington, U.S., May 1, 2020. REUTERS/Kevin Lamarque/File Photo
by Associated Press Nov 03, 2021 9:05 pm
RECOMMENDED

The Federal Reserve will begin dialing back the extraordinary economic aid it's provided since the pandemic erupted last year, a response to high inflation that now looks likely to persist longer than it did just a few months ago.

In a statement Wednesday after its latest policy meeting, the Fed said it will start reducing its $120 billion in monthly bond purchases in the coming weeks, by $15 billion a month, though it reserved the right to change that pace. Those purchases have been intended to hold down long-term interest rates to encourage borrowing and spending. With the economy recovering, that's no longer needed.

The Fed will slow its $80 billion in Treasury purchases by $10 billion a month and its $40 billion in mortgage-backed securities by $5 billion in November and December and said similar reductions “will likely be appropriate” in the following months. That suggests that the central bank might decide to accelerate its pullback in bond buying if inflation worsens.

If the pace is maintained, the bond purchases would end altogether in June. At that point, the Fed could decide to raise its benchmark short-term interest rate, which affects many consumer and business loans.

The changes reflect a central bank that is rapidly shifting from an effort to boost the economy and encourage more hiring to one that is increasingly focused on rising inflation. Prices jumped in September from a year earlier at the fastest pace in three decades. The Fed now faces the delicate task of winding down its low-rate policies, which it hopes will slow inflation, without doing that so rapidly as to weaken the job market or even cause another recession.

The economy has steadily recovered from the pandemic recession, although growth and hiring stumbled in the July-September quarter, partly because a surge in delta cases discouraged many people from traveling, shopping and eating out.

Many economists say they're hopeful that with vaccinations increasing and the delta wave fading, job growth will pick up in October from September's weak pace. The October jobs report will be released Friday.er