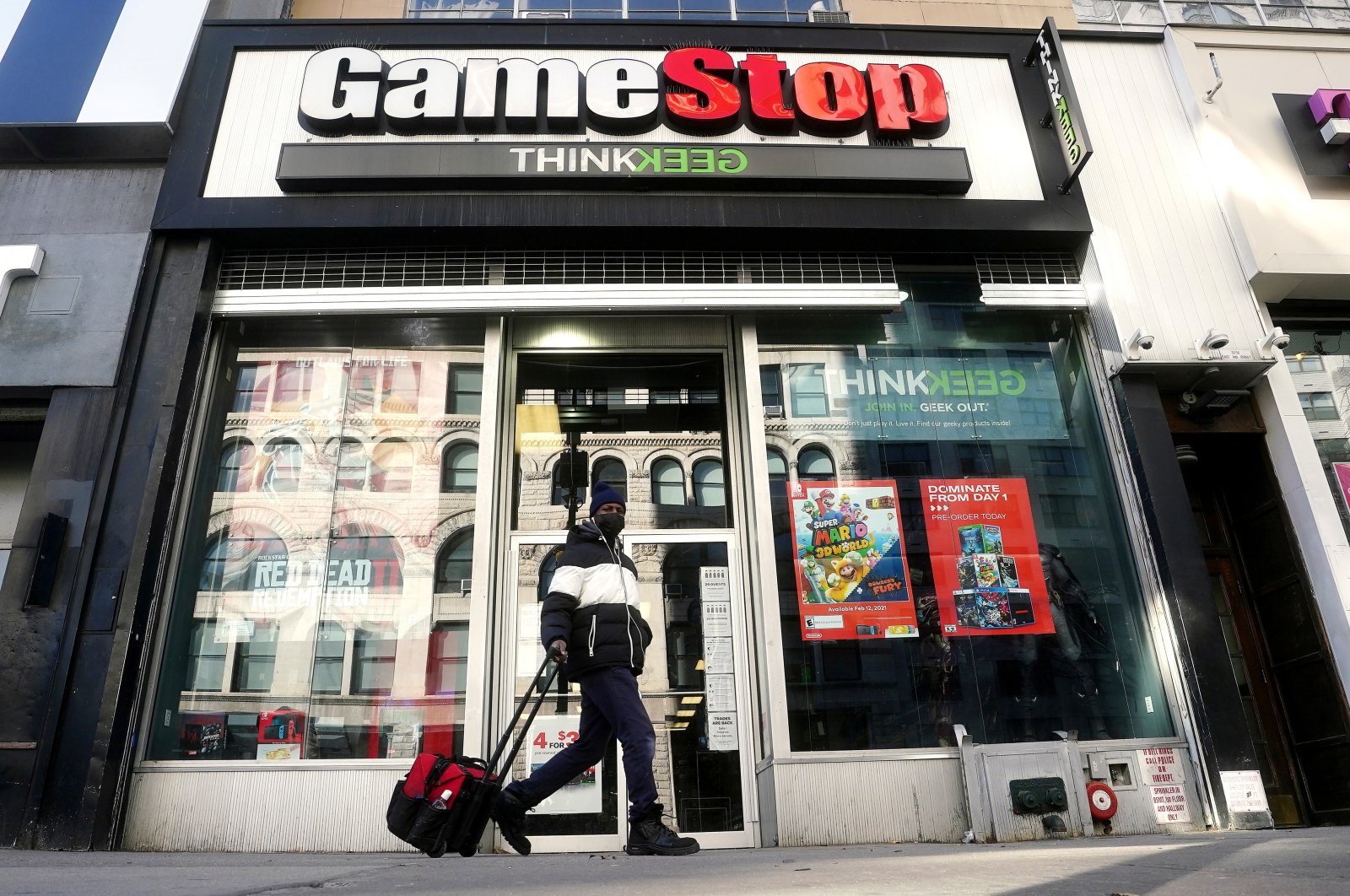 GameStop, the video-game retailer that upended Wall Street this year, said Wednesday that it had appointed two Amazon veterans as its new chief executive and chief financial officer.

Matt Furlong, who most recently oversaw Amazon’s Australia business and spent nine years with the company, will start as CEO on June 21. GameStop also said that Mike Recupero, who most recently was CFO of Amazon's North American consumer business, will begin as chief financial officer on July 12.

GameStop’s stock has been on a wild rocket ride, soaring more than 1,500% this year as waves of smaller-pocketed investors piled in on hopes that it can transform itself into an e-commerce powerhouse after sales at its brick-and-mortar stores faltered. Investors pinned much of their hope on Ryan Cohen, a major investor who co-founded Chewy, the online seller of pet supplies.

GameStop said Wednesday that it’s still losing money, posting a net loss of $66.8 million for the three months through May 1. But that’s not as bad as the $165.7 million loss from a year earlier, and its sales of $1.28 billion was stronger than the $1.16 billion that analysts expected. Sales grew 25% even as the company closed some of its stores.

GameStop became the face of the “meme stock” craze early this year, when a fanatical band of smaller-pocketed and novice investors encouraged each other to pile in. That helped trigger a “short squeeze,” which sent the stock flying.

Professional investors had sold much of GameStop’s stock “short,” essentially making bets that would profit if its price were to fall. They were skeptical GameStop had a bright future given the migration of video-game sales toward online channels and away from GameStop's stores. But after the stock began rising sharply, those short sellers had to buy GameStop shares to get out of their bets, which created a feedback loop further goosing the share price.

GameStop reaped the benefits of that surge by selling stock earlier this year to raise nearly $552 million. That helped the company end its latest quarter with $770.8 million in cash and restricted cash. GameStop said it plans to use its increased financial strength to accelerate its transformation. It already has eliminated all its long-term debt.

GameStop didn’t provide an earnings forecast and it said it believes sales growth is the best way to measure its performance. The company said sales in May rose about 27% above last year.

GameStop’s stock slipped 7% in trading after the market’s close.