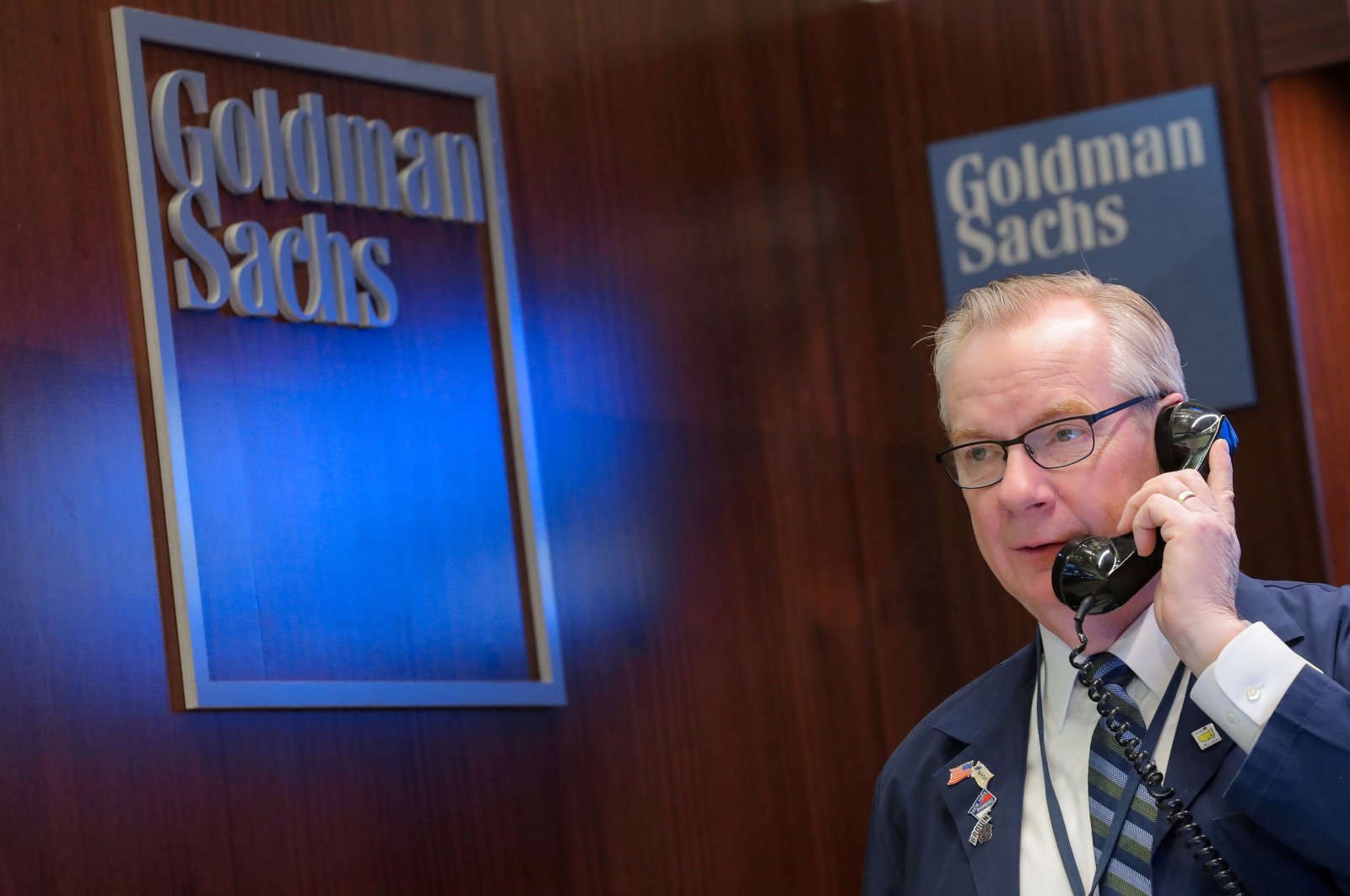 Workweeks that can stretch to as long as 105 hours at Goldman Sachs sparked a recent revolt of junior bankers that has been met with a lack of sympathy for the discontent at the famous investment bank and a wider debate about the future of working life after the COVID-19 pandemic.

The erosion between office and home boundaries during the pandemic means many white-collar workers can relate on some level to the complaints, even if the plight of elite young bankers seeking riches does not inspire sympathy.

The issues underlying the Goldman Sachs controversy are "reflective of a broader problem," said Temple University sociologist Kevin Delaney, author of "Money at Work: On the Job with Priests, Poker Players and Hedge Fund Traders."

"People feel the boundaries have disappeared between work and leisure and work and life. A lot of people are struggling with it because they are not sure when they are allowed to take time off."

In the wake of the dustup, Goldman Sachs Chief Executive David Solomon has urged staff to respect a firm-wide policy of not working on Saturdays and praised the young staffers for speaking up.

The gripes were felt beyond Goldman's corner of Lower Manhattan. Citi Chief Executive Jane Fraser this week announced "Zoom-Free Fridays" and urged workers to take their vacation time, adding that she planned a few days off "knowing I will come back with a fresher brain."

Jennifer Moss, a syndicated columnist who specializes in workplace issues, praised the moves but said employers will need to follow through if they want to maintain their staff after the pandemic.

The upheaval of the past year – along with efforts to improve diversity at top firms – creates the potential for improving work culture. But experts caution change is not easy.

"It needs to be this mind shift, but this is a great start," Moss told Agence France-Presse (AFP). "It's a legacy of overwork that's been institutionalized."

Compared with other options, being overworked could be viewed as a preferable plight during the pandemic. Government data shows millions of people in the United States remain out of work.

The coronavirus itself has also infected or killed many "essential" workers such as supermarket staff, transit workers, nurses and others who cannot telecommute.

But among those still with jobs, mental burnout is on the rise.

In a February article in the Harvard Business Review, Ross said the disruption has been especially pronounced for younger staff.

One millennial quoted in the story said they encountered professional roadblocks as well as negative health effects from diminished opportunities to exercise.

A survey of 1,500 workers showed 85% reported their well-being had declined and 55% said they felt like they had not been able to balance their home and work life, according to Ross.

Possible steps to remedy the situation include establishing a manageable workload and a mental health resource page for staff as part of a strategy to destigmatize the issue.

Solutions must go beyond self-care steps such as yoga and meditation apps, Moss argued, adding, "We desperately need upstream interventions, not downstream tactics."

All of the young Goldman bankers felt their work hours had negatively impacted relationships with friends and family and also created unrealistic deadlines.

Most also reported feeling as though they experienced workplace abuse and were shunned in meetings, according to an 11-page presentation complete with statistics and graphs, not unlike what the bank would prepare for a client.

"There was a point where I was not eating, showering or doing anything else other than working from morning until after midnight," said one of the staff members surveyed.

A Goldman Sachs employee who has been with the firm for about three years told AFP that the pandemic had indeed made work more grueling, and that first-year employees can suffer especially from the lack of opportunities to interact with senior employees.

But the employee, who spoke on the condition of anonymity, said workweeks of 95 hours or more are not a surprise.

"When you take a job in investment banking, you know that you're going to be working long hours," the person said. "The hours get better over time, but that's a function of figuring out how things work and becoming more efficient."

That the staffers spoke up is characteristic of a generation who "were encouraged to raise their hands," said Paul McDonald, senior executive director for human resources consulting firm Robert Half, adding that younger employees expect a more collaborative work culture.

McDonald anticipates employers will be more open to flexible work formats once the pandemic ends, including combining time at the office and working from home.

"Employers are meeting the employees more today than I've ever seen," he said. "But they're not making excuses for the work that needs to get done."

But how much high-powered organizations like Goldman actually want to change remains an open question.

Making money is Goldman's core mission, an "ever-expanding" goal that orients all of its incentive structures, Delaney, the Temple University sociologist, said. Goldman is also a client-facing business with a 24-hour global orientation, adding to the pressure.

"Change will be hard because there's a lot pointing in the other direction," he said.