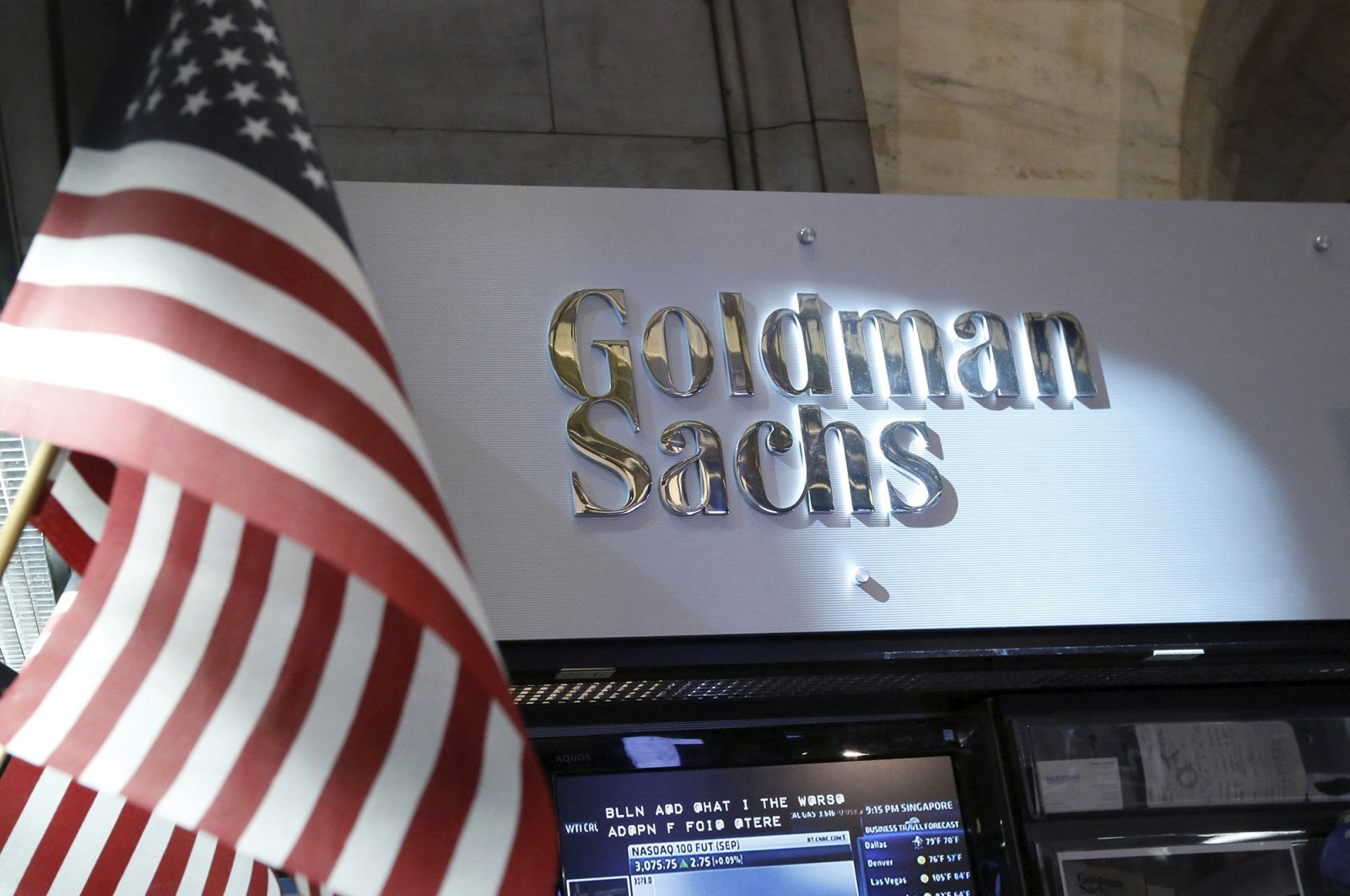 Goldman Sachs will shift between $40 billion and $60 billion in assets from London to Frankfurt in preparation for Britain's divorce from the European Union, a financial source told Agence France-Presse (AFP) Friday.

The New York-based investment bank also plans to transfer about 100 employees from the British capital to the EU by the end of the year, the person added.

Britain formally left the bloc in January but remains bound by its rules during a post-Brexit transition period lasting until the end of this year.

Goldman's decision comes as other financial giants undertake similar moves. JPMorgan Chase also plans to shift around 200 billion euros ($237.6 billion) through the end of the year, according to Bloomberg.

Brexit means financial institutions can no longer base staff for EU-wide financial services in London.

Britain still hopes to reach a new trade agreement with the EU, whose chief Ursula von der Leyen is to speak by phone on Saturday with British Prime Minister Boris Johnson, her spokesman said Friday.