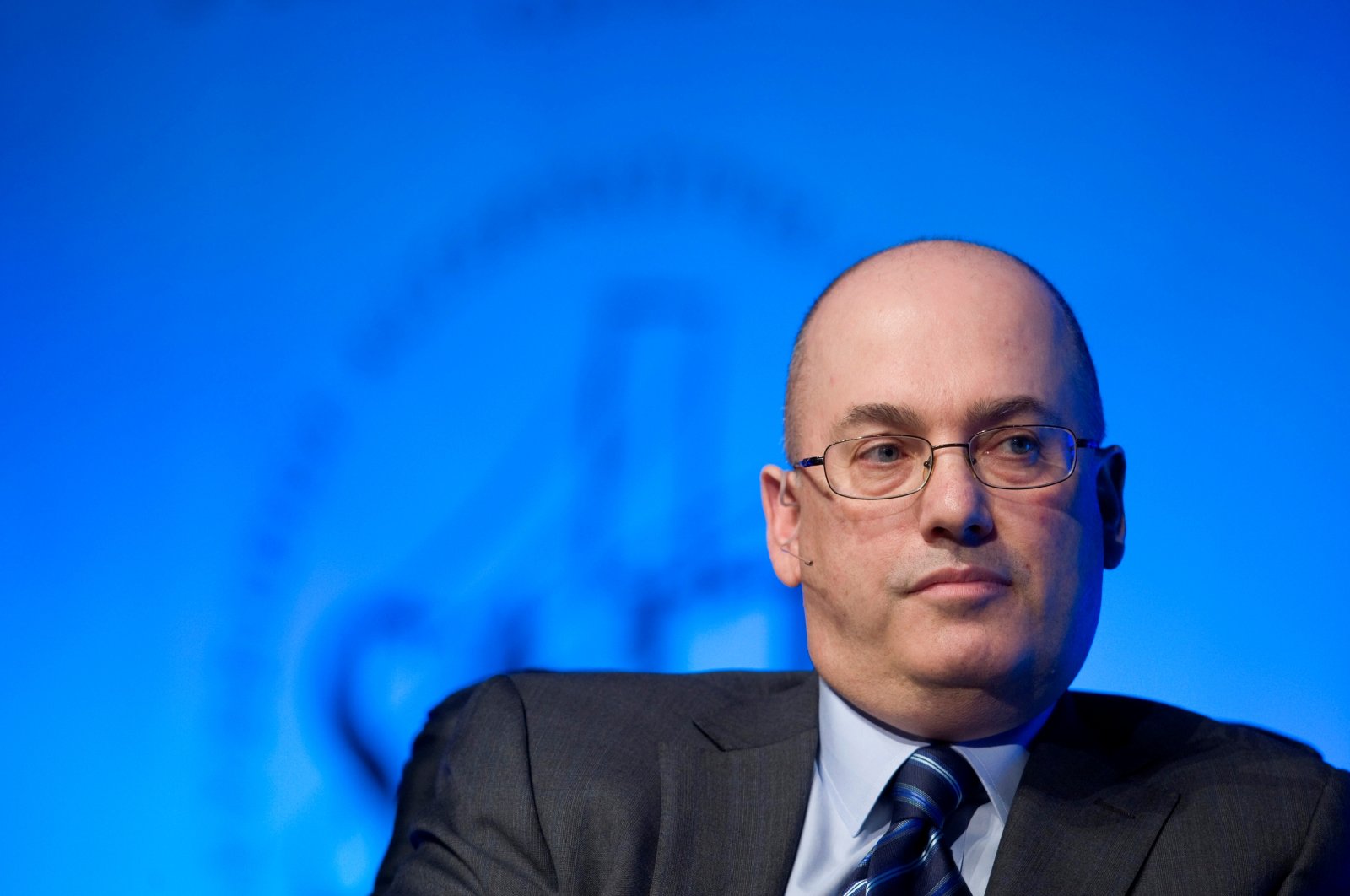 Hedge fund manager Steven Cohen, founder and chairman of SAC Capital Advisors, listens to a question during a one-on-one interview session at the SkyBridge Alternatives (SALT) Conference in Las Vegas, Nevada, May 11, 2011. (Reuters Photo)
by ASSOCIATED PRESS
Jan 31, 2021 11:03 am

Hedge fund billionaire and owner of the New York Mets said he has left Twitter because his family received threats that he attributed to "misinformation" that was not tied to the baseball team.

Steve Cohen's hedge fund, Point72, has become entangled in market turmoil that has pitted a band of small investors against traders that made bets against – or "shorted” – stock of companies including GameStop.

Hedge funds that shorted GameStop have lost billions as small investors bid up the company's shares. One of the short-sellers, Melvin Capital, announced this week that it received a $750 million infusion from Point72.

"I’ve really enjoyed the back and forth with Mets fans on Twitter which was unfortunately overtaken this week by misinformation unrelated to the Mets that led to our family getting personal threats," Cohen said Saturday in a statement issued by the Mets. "So I’m going to take a break for now.”

The hedge fund billionaire told Mets fans "We have other ways to listen to your suggestions and remain committed to doing that.” He added that this week’s events would not affect the team's resources.

Cohen first took a stake in the Mets in 2012. Last year he gained 95% ownership in a deal that valued the club at $2.4 billion, a record sale price for a Major League Baseball team.

The Mets tied for last place in the National League East division last season. This month, the team fired its newly hired general manager after reports that he had sent explicit and unsolicited messages to a female reporter several years ago.