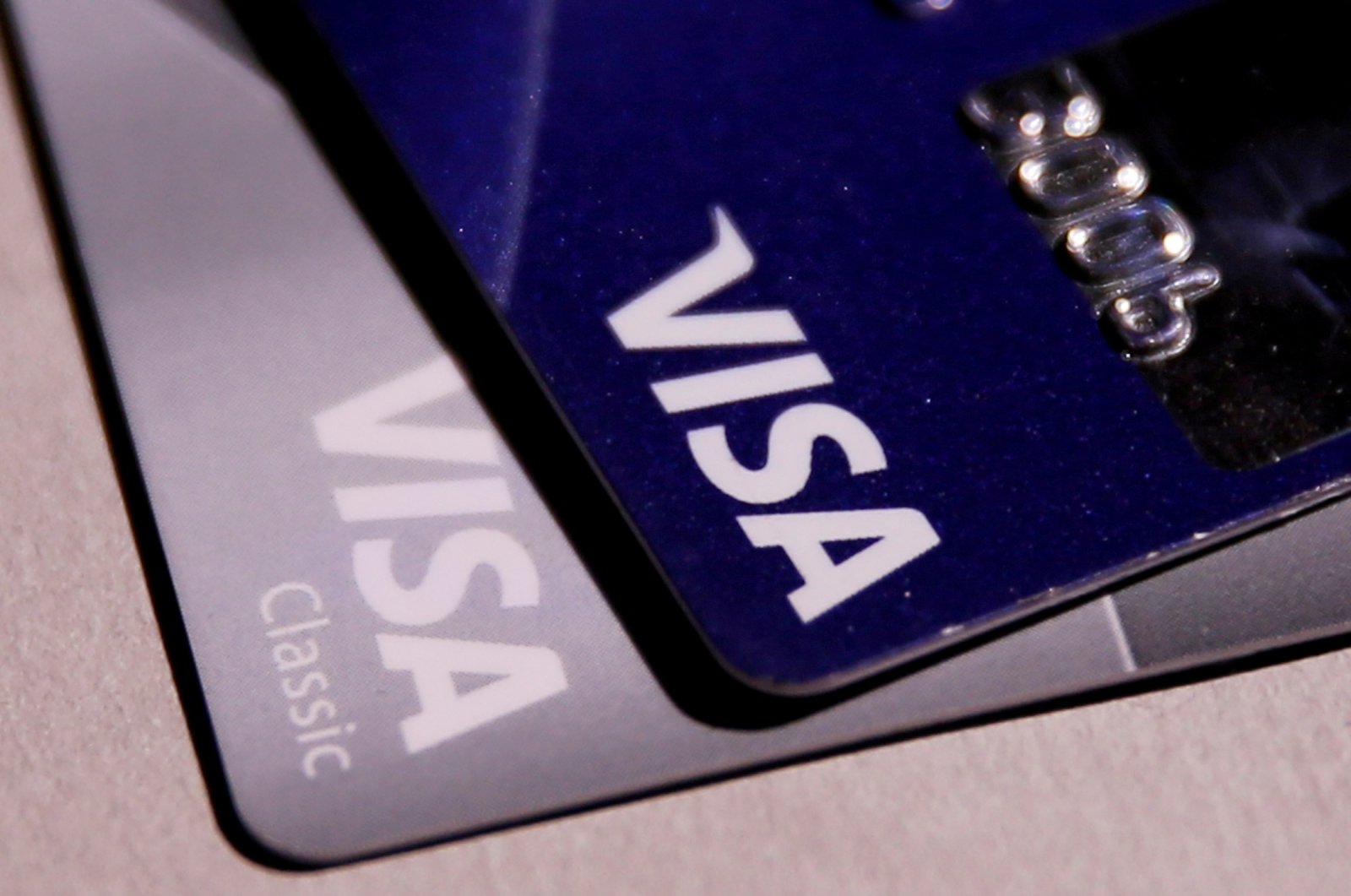 As another consequence of Brexit, Amazon.com Inc announced Wednesday, they will stop accepting Visa Inc credit cards issued in the United Kingdom from next year due to high transaction fees charged by the payment processor.

"As a result of Visa's continued high cost of payments, we regret that Amazon.co.uk will no longer accept UK-issued Visa credit cards as of 19 January, 2022," an Amazon spokesperson said in an emailed statement.

Amazon customers can still use Visa debit cards, Mastercard and Amex credit cards, and Eurocard, the company said in a note to its customers.

"We are very disappointed that Amazon is threatening to restrict consumer choice in the future," a Visa spokesperson said in a statement.

"We continue to work toward a resolution, so our cardholders can use their preferred Visa credit cards at Amazon UK without Amazon-imposed restrictions come January 2022."

Since Brexit, an EU-enforced cap on fees charged by card issuers is no longer in place in the U.K.

The move by Amazon, earlier reported by Bloomberg News, has prompted the U.K. Trade Commission to call on the government to improve the U.K.-EU trade agreement and analysts to call on British regulators to look into the fees in the credit card market.

"If Amazon can't make it work, with all their resources and ability to navigate legislation to avoid costs, then small businesses have no chance and so the government must improve the UK-EU trade and cooperation agreement to keep British businesses competitive," said Tamara Cincik from U.K. Trade and Business Commission