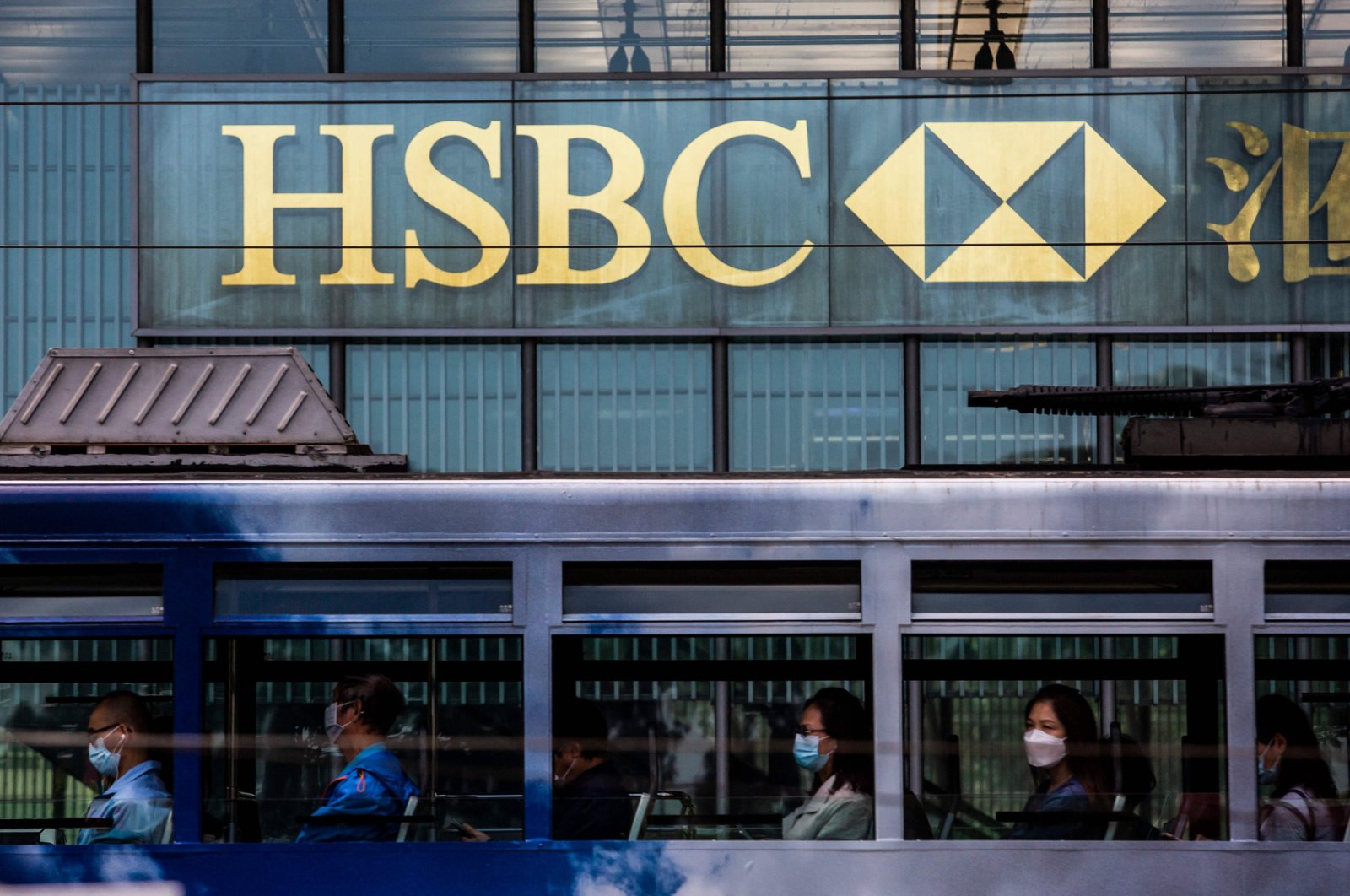 In a statement to the Hong Kong stock exchange the banking giant reported pre-tax profit in July-September had jumped from $2.3 billion to $5.4 billion while profit after tax came in at $4.2 billion, up from $2.2 billion.

The Asia-reliant lender had a tumultuous 2020 as its fortunes took a hammering from both the coronavirus and simmering geopolitical tensions.

Quinn has since overseen a dramatic restructuring, slashing the bank's workforce by about 35,000 and refocusing on its most profitable areas in Asia and the Middle East, a tactic he said was now paying dividends.

"While we retain a cautious outlook on the external risk environment, we believe that the lows of recent quarters are behind us," Quinn wrote in a note attached to the bank's third-quarter results.

"This confidence, together with our strong capital position, enables us to announce a share buyback of up to $2 billion, which we expect to commence shortly," he added.

In February it published a new strategy laying out plans to redouble its attempt to seize more of the Asian market.

Weighed down by low interest rates, it is planning to seek out more fee-based income, especially wealth management for Asia's increasingly affluent.

Earlier this year the bank sold its 90 branches in the United States and completed a long-running disposal of its unprofitable French retail business.

While all banks were hit hard by the coronavirus pandemic, HSBC also had to deal with another added wrinkle – geopolitical tensions.

HSBC's historical and present-day connections to China are both its major selling point and a source of vulnerability.

It has found itself more at risk than most global banks to the increasingly frayed relationship between China and western powers – especially after Beijing imposed a draconian security law on Hong Kong last year.

HSBC endorsed the security law, a move that led to criticism from lawmakers in Britain and the United States, and has frozen the accounts of some Hong Kong democracy activists at the request of local authorities.

At the same time the lender has found itself called out by Chinese state media for providing information that helped lead to the arrest in Canada of a top Huawei executive.