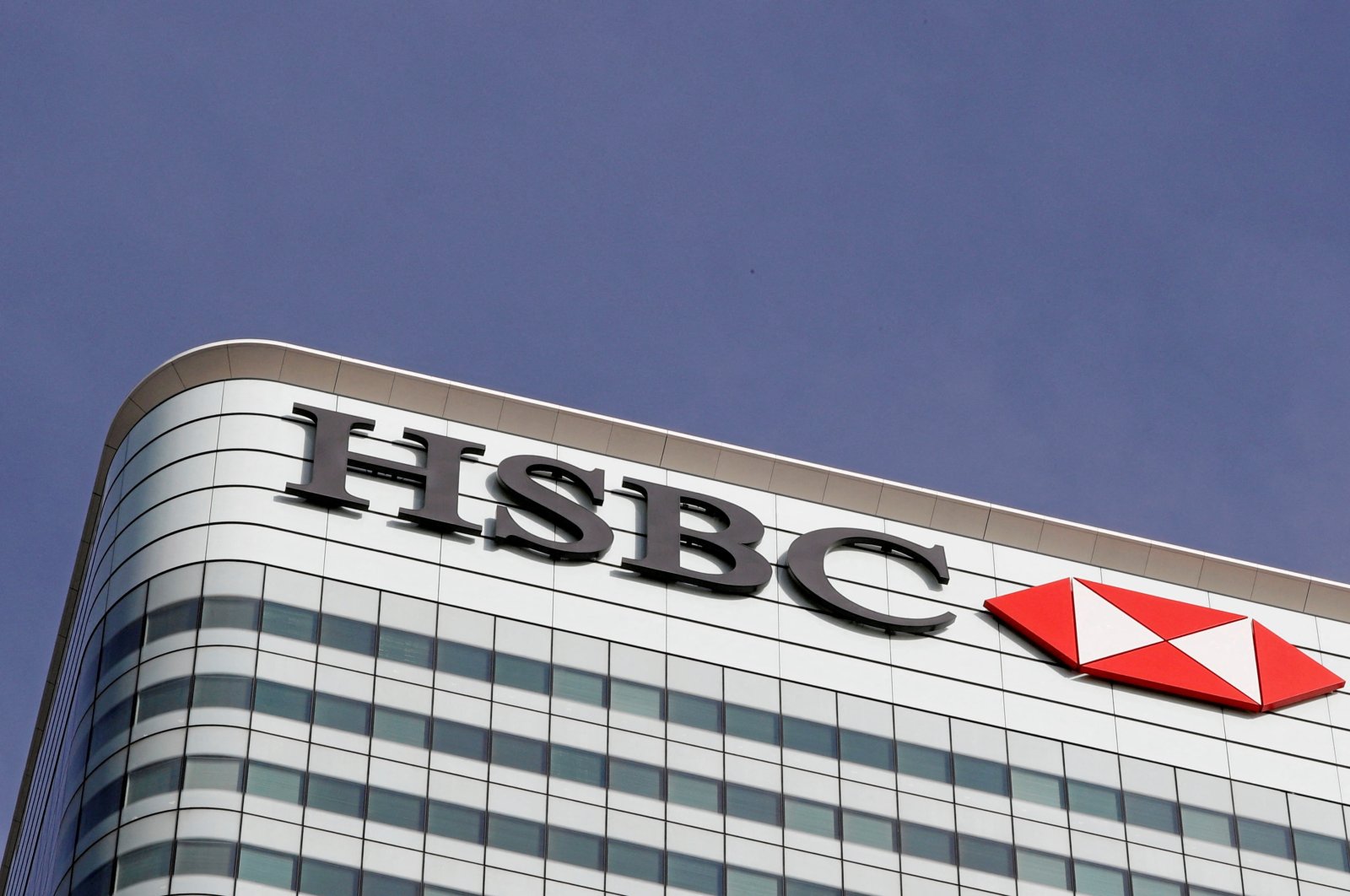 Europe's leading banker to corporate Asia, HSBC, laid out its long-awaited policy on financing thermal coal on Tuesday, and said it expected all its clients to have a plan in place to exit the fossil fuel by the end of 2023.

Coal is contentious for governments across Asia as they look to move away from the cheap and widely used, but carbon-intensive energy source to help meet a global commitment to cut emissions in the fight against climate change.

Under its plan, HSBC will cut exposure to thermal coal financing by at least 25% by 2025 and 50% by 2030, although non-EU or non-OECD-based clients could be funded until a global phase-out by 2040, its sustainability chief told Reuters.

Building on an existing pledge not to finance new coal-fired power plants or thermal coal mines, HSBC said the policy would help phase out existing coal use in line with the science of climate change and be reviewed annually.

"We need to tackle some of the hard issues head on. Coal is one of the big issues. It contributes 25% of global greenhouse gas emissions," HSBC Group Chief Sustainability Officer Celine Herweijer said.

"It's not good enough to have a policy on no new coal. We need to turn our attention to the urgent phase-out of coal alongside the scientific timelines."

As one of Europe's largest banks and with exposure to the industry in emerging markets in Asia and elsewhere, HSBC has faced pressure from investors and activists to cut funding to those using coal, the dirtiest of fossil fuels.

At the most recent round of global climate talks in Scotland last month, governments for the first time acknowledged that fossil fuels were the main driver of global warming, although coal-dependent countries, including India and China, would only agree to "phase down" coal-fired power.

While HSBC, in common with peers, had previously set out a high-level commitment to reach net zero carbon emissions across its customer base by 2050, activists had criticized the strength and detail of its policies.

That prompted some investors to back a planned shareholder vote on the issue at the company's annual meeting this year, although they withdrew the threat after the company pledged to release details on coal by the end of this year.

In a victory for campaigners, HSBC said its new policy would apply to all parts of its business, including its $621 billion asset management arm, and cover all aspects of financing, including refinancing and advisory services.

The bank said it would next year announce a science-based target for coal-fired power in line with capping global warming at 1.5 degrees Celsius (2.7 degrees Fahrenheit) above pre-industrial averages, with progress on cutting thermal coal financing to be published annually.

The bank said it would withdraw services from any client that seeks to expand thermal coal production after Jan. 1, 2021, and would no longer finance clients in European Union or the Organisation for Economic Co-operation and Development (OECD) markets for which thermal coal makes up more than 40% of revenues, or 30% from 2025, unless the money is explicitly used for clean technology or infrastructure.

While peers including Standard Chartered and Natwest have set tougher targets, HSBC is more exposed to energy clients with a heavy reliance on coal and says it needs to work with them to help them shift to greener energy.

"What will make or break the world's ability to get to this 1.5 degree target is... (for) the energy transition in Asia to happen at the speed and scale it needs to happen, and we need to be at the heart of influencing that.

"We have to write the policy in a way that, for those clients of ours who are energy champions, they have the ability and the time to transition over the next 18 years to get to zero unabated coal."

Unabated coal refers to coal that is burnt without capturing the resulting carbon emissions.

For clients outside the EU and OECD, HSBC said it would evaluate their transition plans before deciding whether to offer finance, acknowledging the infrastructure, policy and resource obstacles many faces compared to developed market peers.

HSBC said it expects clients to publish their own transition plans, although campaigners, including ShareAction, have previously said such language would leave HSBC too much wiggle room.

The "spirit of the policy" would also cover intermediaries and the parent group of any client that falls outside the policy, and HSBC would ask for a commitment that no finance flowed to that entity, Herweijer said.

"We are not expecting every client to have a credible transition plan... in those cases, we will have to move away from those relationships," Herweijer said.