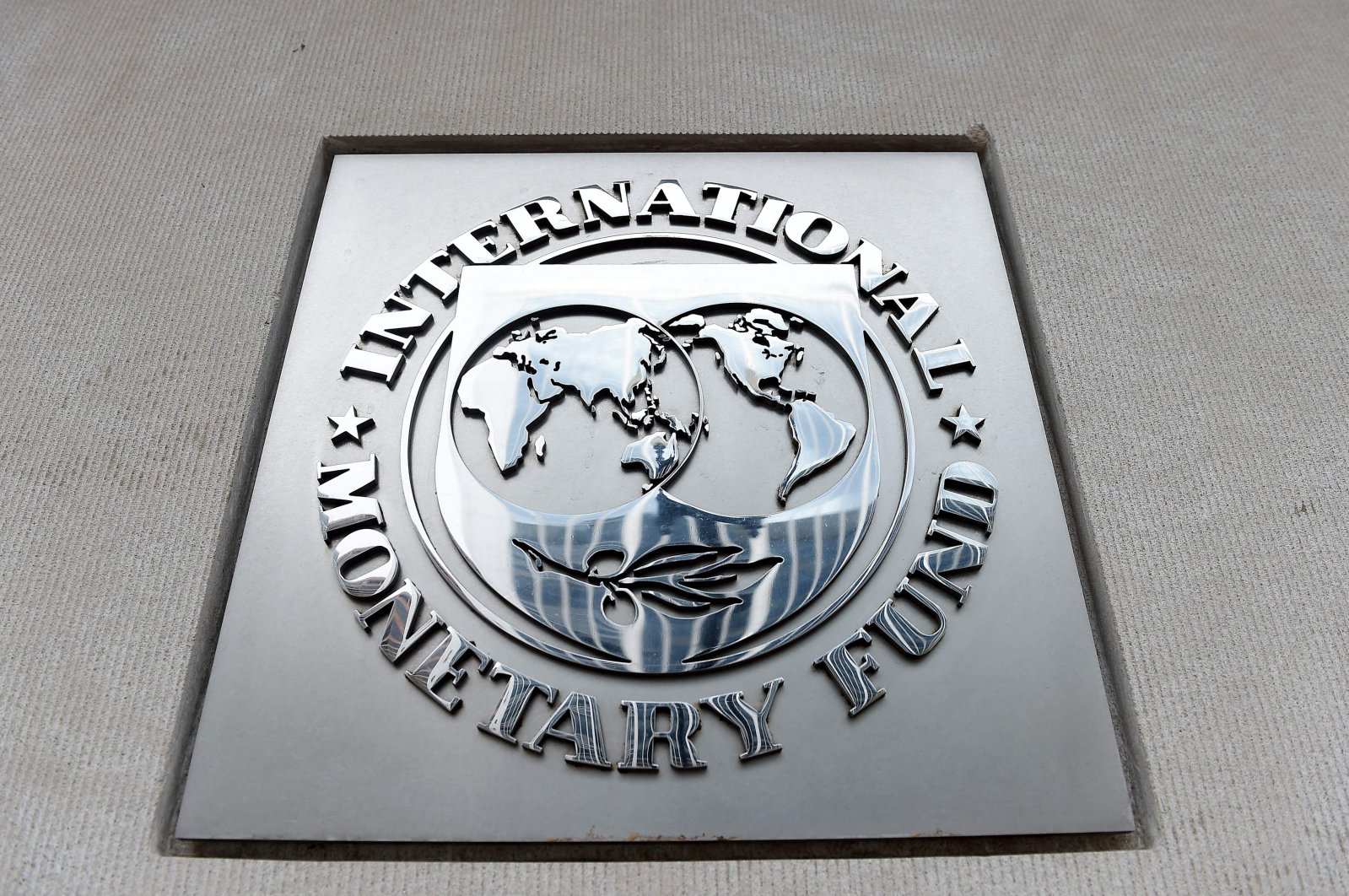 The International Monetary Fund (IMF) announced Wednesday that it had suspended Afghanistan's access to the Fund's resources, including around $440 million in new monetary reserves, due to a lack of clarity over the country's government after the Taliban seized control of Kabul.

The IMF's announcement came amid pressure from the U.S. Treasury, which holds a controlling share in the Fund, to ensure that Afghanistan's share of a Special Drawing Rights (SDR) reserves allocation scheduled for Monday does not fall into Taliban hands.

"There is currently a lack of clarity within the international community regarding recognition of a government in Afghanistan, as a consequence of which the country cannot access SDRs or other IMF resources," an IMF spokesperson said in an emailed statement.

"As is always the case, the IMF is guided by the views of the international community," the spokesperson added.

The Fund has traditionally relied on its membership to decide whether to engage with governments that take power in coups or disputed elections.

In 2019, the IMF suspended Venezuela's SDR access after more than 50 member countries representing a majority of the Fund's shareholding refused to recognize President Nicolas Maduro’s government following his disputed re-election. The IMF also suspended dealings with Myanmar after the military seized power in a February coup.

The IMF is due on Monday to complete a $650 billion allocation of SDRs – the fund's unit of exchange based on dollars, euros, yen, sterling and yuan – to its 190 member countries in proportion to their shareholdings in the Fund.

The increase in reserves is aimed at bolstering the balance sheets of poorer countries that have been severely strained by the coronavirus pandemic.

The IMF will allocate 310 million SDRs on Afghanistan's behalf, an IMF spokesperson said. That is valued at about $440 million based on Wednesday's SDR exchange rate.

A U.S. Treasury official said earlier on Wednesday that the department was taking steps to prevent the Taliban from accessing the country's SDR reserves.

The official, speaking on condition of anonymity, did not provide details on the specific actions being taken by the Treasury, which follow a letter from Republican lawmakers urging Treasury Secretary Janet Yellen to "intervene" at the IMF to ensure that no SDRs are made available to the Taliban.

Even if Afghanistan were to regain access to the SDRs, it would be unlikely the Taliban could spend those resources because that would require another country to be willing to exchange the SDRs for underlying currencies, a transaction that would likely be blocked by long-standing U.S. financial sanctions against the Taliban.

Afghan and U.S. officials have said most of the Afghan central bank's nearly $10 billion in assets are held outside Afghanistan, likely putting them beyond the insurgents' reach.

The U.S. Federal Reserve holds $7 billion of the country's reserves, including $1.2 billion in gold, while the rest is held in foreign accounts including at the Basel-based Bank for International Settlements, according to the bank’s acting governor, Ajmal Ahmady, who has fled Kabul.

A Biden administration official said previously that any Afghan central bank assets held in the United States would not be made available to the Taliban.

White House national security adviser Jake Sullivan said on Tuesday it was too soon to determine whether the United States would recognize the Taliban as the legitimate governing power in Afghanistan, citing a "chaotic situation in Kabul."