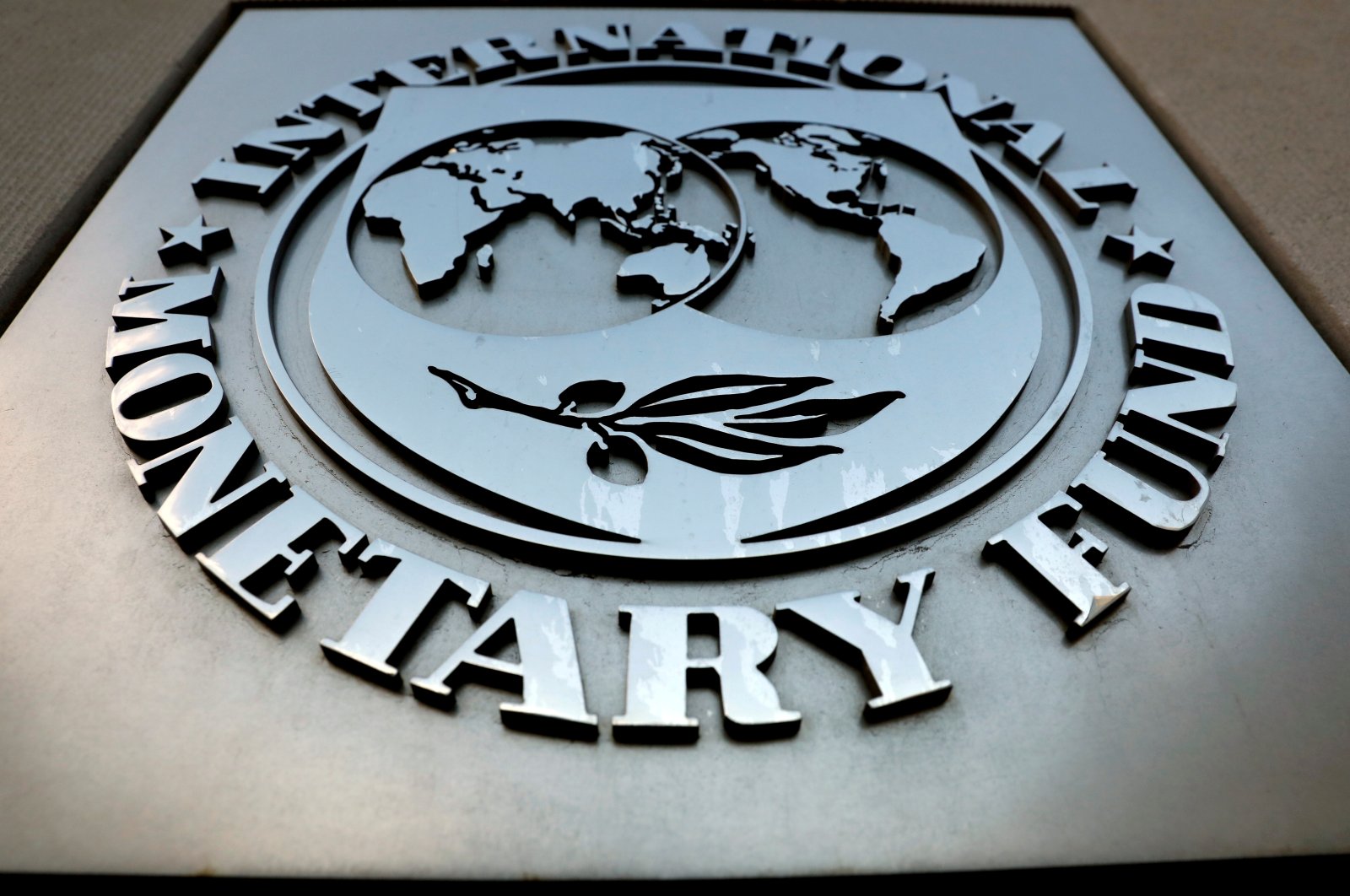 Regardless of whether IMF chief Kristalina Georgieva was to blame for changes to World Bank data in 2017 that benefited China, the scandal has dented the research reputations of both institutions, former staff, government officials and outside experts say.

The damage from the data-rigging scandal that forced the World Bank to discontinue its "Doing Business" investment climate rankings may be difficult to repair and has raised questions over whether the institutions' influential research is subject to shareholder influence.

Georgieva has strongly denied accusations in a World Bank external investigation report that she applied "undue pressure" on staff for changes that boosted China's business climate ranking to 78th from 85th in the 2018 report on business climate rankings at a time when the bank was seeking Beijing's support for a major capital increase.

A higher ranking in the influential World Bank publication can mean increased inflows of foreign investment funds, boosting countries' economies and financial markets, as fund managers have built the Doing Business rankings into their analytical models. Current and former bank officials say countries are always pressing their case for a higher ranking.

Georgieva has blamed the office of former World Bank President Jim Yong Kim for ordering changes that were outside of the report's established methodology. The changes, first identified in a December 2020 review, included removal of metrics for the amount of time it took to open a bank account and obtain invoices, which reduced the amount of time estimated to start a business in Beijing and Shanghai.

"Given how critical it is that this data be ... seen as unimpeachable, these allegations are deeply disturbing," wrote Senators Robert Menendez and James Risch in a letter to President Joe Biden asking for "full accountability" in the matter.

"The impact these allegations could have on the strength and reputation of our international financial institutions and the Bretton Woods system are still unknown – but surely they will not be good."

Prominent economists and women leaders are rallying to Georgieva's defense with published opinion pieces and tweets, including former World Bank chief economist Joseph Stiglitz, who has labeled the allegations a "coup attempt" at the IMF.

Shanta Devarajan, the former World Bank official in charge of the Doing Business report in 2017 says he was never pressured by Georgieva to alter the report. He later told Reuters that changes were made without his consultation, but he does not know by whom.

Georgieva and lawyers from WilmerHale, the law firm hired by the World Bank that produced the investigation report, are due to be interviewed early this week by the IMF's executive board as the probe into the allegations intensifies, Reuters reported on Sunday.

Finance ministers of major economies, including U.S. Treasury Secretary Janet Yellen, have so far refrained from public judgment on the matter, and the topic did not come up during a G7 finance leaders meeting last week.

A statement from Britain's finance ministry emphasized only the need for "good governance" at the World Bank.

"We support transparency and are considering the publication of the independent investigation findings on irregularities in data reporting regarding the World Bank Doing Business Report," a U.K. finance ministry spokesperson said in an emailed statement to Reuters.

A U.S. Treasury spokeswoman said the WilmerHale "findings are serious and have warranted a full review by the IMF of the managing director's role in the Doing Business Report."

With an investigation by law firm WilmerHale continuing, the controversy may overshadow the IMF and World Bank annual meetings Oct 11-17.

The scandal has fueled longstanding criticisms about the inherently political nature of both Bretton Woods institutions, set up in July 1944 to rebuild the war-torn global economy.

In the decades since then, the two have grown to encompass around 190 countries, with combined lending power of more than $1 trillion and research that guides government policy choices and hundreds of billions of dollars in annual private sector investment flows that exceed their annual lending.

Timothy Ash, senior sovereign strategist at Bluebay Asset Management, said the accusations suggest that some of these investment flows have been based on "compromised, even corrupted" Doing Business rankings.

"The report is deeply troubling in terms of what it suggests as to the damage inflicted on the credibility and ethical culture and standing of the World Bank and IMF," Ash wrote in a letter to the Financial Times.

Past leadership controversies at the institutions have often involved improprieties among individual leaders.

But the World Bank data-rigging crisis goes beyond the actions of a few individuals to "deeper structural issues" in the governance of both the Bank and the Fund, said Luiz Vieira, coordinator of the London-based Bretton Woods Project, a nonprofit watchdog group.

"It highlights the degree to which the World Bank and the IMF can really be trusted to provide advice based on solid research," he said. "It raises questions about whose interests are being served, how robust is their analysis, and how subject to geopolitical and shareholder pressure are they?"

Former bank officials say they are not surprised.

Harry Broadman, managing director at Berkeley Research Group, who worked at the World Bank from 1994-2008, said he had warned about the risks of manipulation when the bank set up a predecessor to the Doing Business report in the 1990s. But he said those problems did not necessarily spill over to other bank research.

"It would be naive to think that big, large shareholders who sit on the board, including the U.S., the U.K., the Germans and so forth, don't carry a lot of influence," Broadman said. "What is more of a surprise is that management of the institution would consider changing certain things, based on someone voicing opposition to the way they came out."