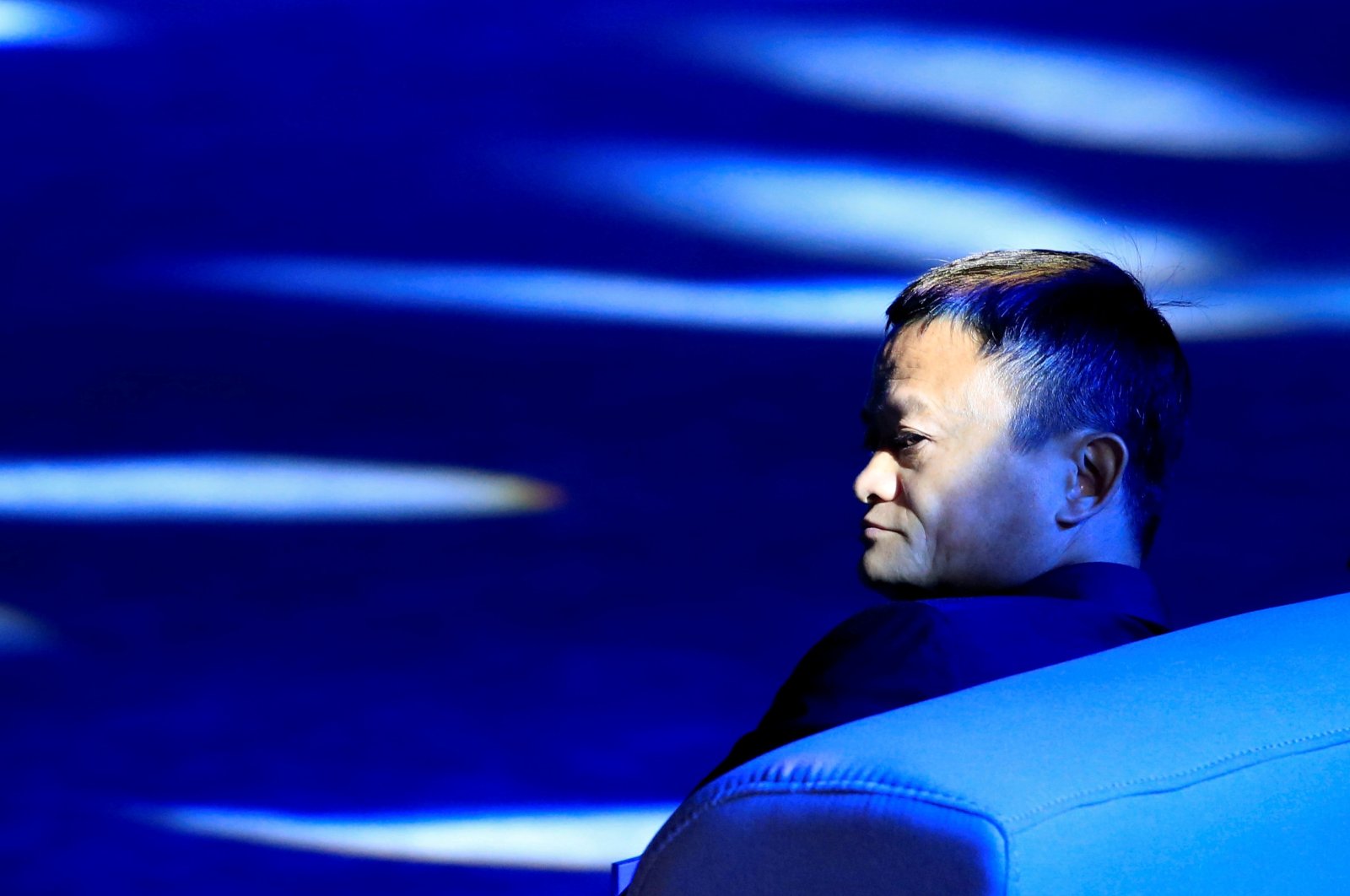 Heavy scrutiny by Chinese regulators into the Alibaba and Ant Group founder billionaire Jack Ma’s empire, caused him to lose the title of China's richest man, according to a list published Tuesday, as his peers prospered while he could not.

His fall out of the top three comes "after China's regulators reined in Ant Group and Alibaba on anti-trust issues," the Hurun report said.

The size of China's exclusive billionaire's club has almost doubled in the past five years as the world's number two economy continued to outpace most others, and its ability to mostly avoid the worst of the coronavirus meant it was one of the few to expand in 2020. And the Hurun list showed 259 people breaking into the billion-dollar bracket – more than the rest of the world combined – taking China's total to 1,058, the first country to break the 1,000 mark.

In comparison, the second-best performer the United States saw 70 new billionaires created, taking its total to 696.

Ma's recent woes were triggered by an Oct. 24 speech in which he blasted China's regulatory system, leading to the suspension of his Ant Group's $37 billion initial public offering just days before the fintech giant's public listing.

Regulators have since tightened anti-trust scrutiny on the country's tech sector, with Alibaba taking much of the heat as the market regulator launched an official anti-trust probe into Alibaba in December.

Chinese regulators also began to tighten their grip on the fintech sector and have asked Ant to fold some of its businesses into a financial holding company to be regulated like traditional financial firms.

Ma, who is not known for shying away from the limelight, then disappeared from the public eye for about three months, triggering frenzied speculation about his whereabouts. He reemerged in January with a 50-second video appearance.

China's current richest man, Zhong, made his first appearance at the top spot with a fortune of 550 billion yuan ($85 billion), largely thanks to the share price performances of Nongfu Spring and vaccine maker Beijing Wantai Biological Pharmacy Enterprise, which he also controls.

Tencent's Ma saw his wealth swell 70% over the year to 480 billion yuan while Pinduoduo's Huang's fortune grew 283% to 450 billion yuan, the list said. In comparison, the wealth of Ma and his family grew 22%, to 360 billion yuan.

Zhang Yiming, the founder of TikTok owner ByteDance, broke into the top five rankings among Chinese billionaires in Hurun's Global Rich List for the first time, with an estimated personal wealth of $54 billion.

Overall, China continues to lead the world's wealth creation, Hurun's report said, adding 490 new billionaires in the past five years compared with the 160 added in the U.S.

Hurun Report chairperson Rupert Hoogewerf said that even with the pandemic chaos, the past year saw the biggest wealth increase of the past decade due to new listings and booming stock markets.

"Asia has, for the first time in perhaps hundreds of years, more billionaires than the rest of the world combined," he was cited as saying by an Agence France-Presse (AFP) report.

The report also flagged a shift in Hong Kong, pointing out that the city's entrepreneurs are now being "dwarfed" by their counterparts in the mainland – only three Hong Kong tycoons make it into the China top 50.

Six of the world's top 10 cities with the highest concentration of billionaires are now in China, with Beijing top of the heap for the sixth year running.