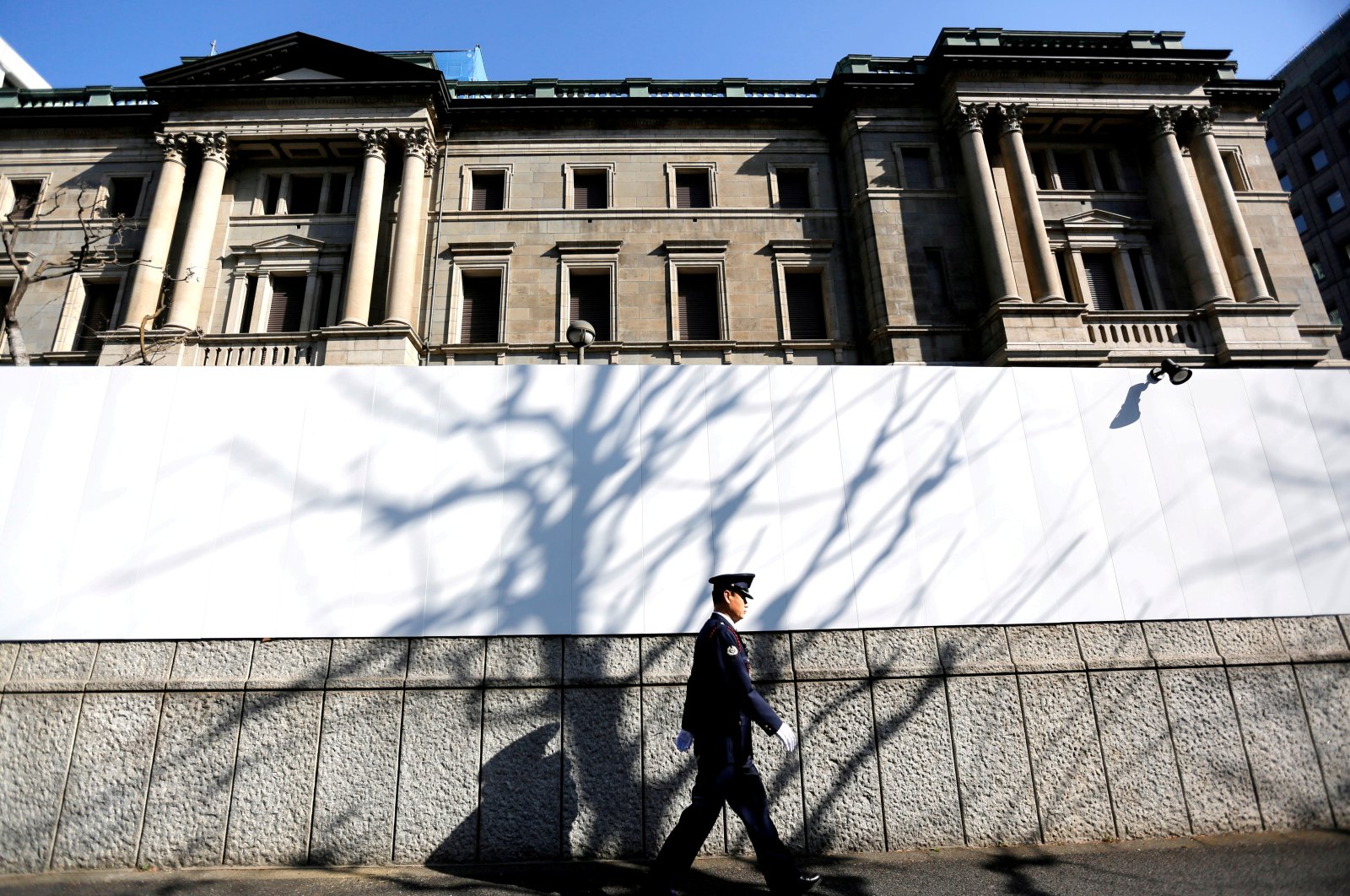 The Bank of Japan (BoJ) maintained its negative interest rate Friday and tweaked its monetary easing program as it battles inflation and shore up the COVID-19 pandemic-hit economy.

The adjustment, which marginally expands the fluctuation in long-term rates for 10-year bonds that the bank will accept, is seen as a potential forerunner to further tweaks in policy.

The bank also said it would allow more flexibility in its stock purchases, dropping a target for its intervention in the Tokyo stock market, which has strongly recovered since crashing in spring 2020 as the pandemic began to bite.

The bank's policies were otherwise largely left untouched after its two-day meeting, with an interest rate of -0.1% left intact, as well as an annual ceiling on stock purchases. Tokyo's Nikkei index tumbled 1.5% with selling picking up after the announcement.

The central bank is attempting to tailor its policies to respond to the pandemic and keep on track towards its longstanding goal of 2% inflation, which remains far from sight.

"For the time being, the bank will closely monitor the impact of COVID-19 and will not hesitate to take additional easing measures if necessary," it added.

"On top of the coronavirus situation, we have yet to realize the two-percent price target," he told reporters.

"Under the circumstances, it's totally too early to discuss an exit and I don't think it's appropriate," Kuroda added.

Despite a spike in infections this winter, Japan has seen a comparatively small COVID-19 outbreak overall with around 8,700 deaths and has avoided imposing the blanket lockdowns seen in other countries.

At its last meeting in January, the BoJ revised its growth outlook upwards for the next two years, even as it warned that the pandemic makes forecasts more difficult.

Analysts said the bank was giving itself slightly more flexibility.

The decisions are about paving the way for "more accommodation in the form of rate cuts if necessary, and removing unnecessary restrictions that they had placed on themselves," said Stephen Innes, chief global markets strategist at Axi.

"They've also put in provisions to allow themselves to handle rate rises as well. It seems fairly balanced on the whole," he wrote in a note.

Tom Learmouth, Japan economist at Capital Economics, said the bank was rearranging "the furniture to prepare for (a) prolonged hold."

He expects the bank's policies to stay unchanged "for the foreseeable future" and said neither the new fluctuation band for long-term yields nor the removal of guidance for stock purchases would have much effect immediately.