JPMorgan CEO backtracks on his joke about Chinese Communist Party 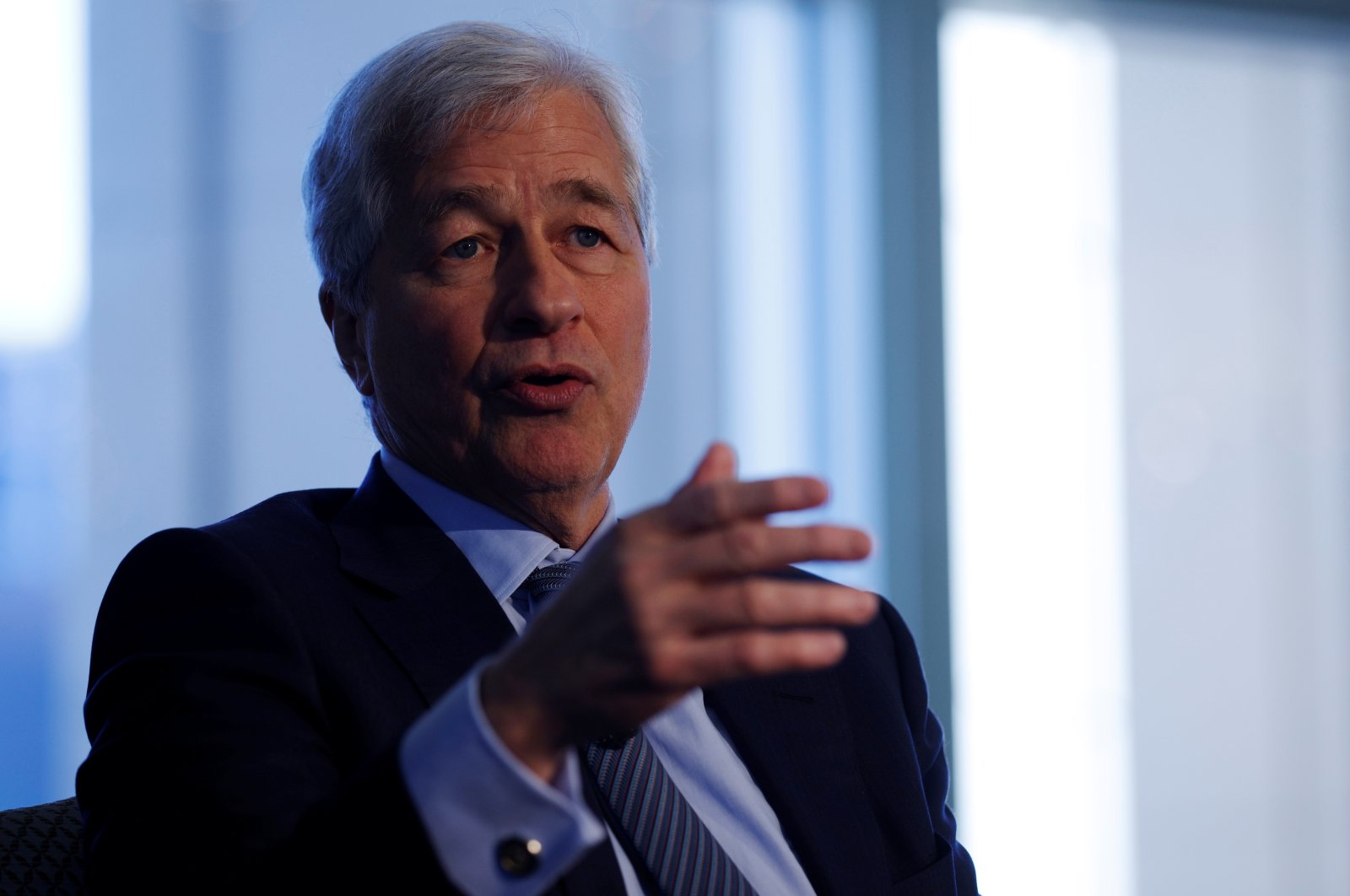 JPMorgan Chase CEO Jamie Dimon walked back on his joke that the Wall Street bank might last longer than the Chinese Communist Party (CPC), moving quickly to avoid any long-term fallout.

Dimon’s comments had risked jeopardizing JPMorgan’s growth ambitions in China, where it won regulatory approval in August to become the first full foreign owner of a securities brokerage in the country.

China experts in the United States said his quick apology should ensure no serious damage was done.

“I regret and should not have made that comment. I was trying to emphasize the strength and longevity of our company,” Dimon said in a statement issued by the bank.

Dimon realized immediately after he made the comment that it was a mistake, according to a source familiar with his thinking. After seeing the reaction, he decided to express regret, the source said.

In a later statement, Dimon said: “It’s never right to joke about or denigrate any group of people, whether it’s a country, its leadership, or any part of a society and culture. Speaking in that way can take away from constructive and thoughtful dialogue in society, which is needed now more than ever.”

Referring to the matter in a comment posted on Twitter on Thursday, the outspoken editor of pro-government tabloid Global Times, Hu Xijin, said, “You don’t have to regret actually."

“The CPC has succeeded in its sphere far more than JPMorgan’s. As a member of the CPC, I don’t mind your company riding the wave of CPC’s popularity.”

A day earlier, Hu said: “Think long term! And I bet the CPC will outlast the U.S.”

Dimon is known for speaking his mind, with few filters in between.

Speaking at a Boston College series of CEO interviews on Tuesday, Dimon said: “I was just in Hong Kong and I made a joke that the Communist Party is celebrating its 100th year. So is JPMorgan.”

“I’d make you a bet we last longer,” he said, adding that he probably couldn’t make those comments in China itself. “I can’t say that in China. They are probably listening anyway,” he noted.

Beijing’s approval for JPMorgan to take full ownership of its securities business was a milestone in opening China’s capital markets after years of gradual moves and pressure from Washington.

“Dimon’s apology shows the degree of deference foreign businesses have to show to the Chinese government in order to remain in its good graces and maintain access to the country’s markets,” said Eswar Prasad, a professor at Cornell University.

“I don’t think this will have any long-term consequences,” said Leland Miller, chief executive at data firm China Beige Book and an expert on China's financial system.

Asked by Bloomberg about Dimon’s comments at a news conference on Wednesday, Chinese Foreign Ministry spokesperson Zhao Lijian replied, “Why the publicity stunt with some grandstanding remarks?” according to an English language transcript of the remarks.

Global executives typically choose their words carefully when discussing China, where foreign companies have occasionally been subjected to backlash for perceived offenses.

Swiss bank UBS ran into trouble in 2019 after a remark by one of its senior economists about food inflation and swine fever was interpreted as a racist slur. He was suspended for three months and UBS lost a plum role on a bond deal for a state-backed client.

Earlier this year, Swedish fashion giant H&M’s and U.S.-based Nike faced a backlash from Chinese state media and e-commerce platforms after expressing concern about allegations that forced labor had been used to produce cotton in Xinjiang.

“The Chinese government has amply demonstrated its willingness to curb or in some cases shut down foreign businesses’ operations in the country if they challenge the government openly or even engage in perceived or indirect slights,” said Cornell’s Prasad.

A week ago Dimon was granted an exemption by the Hong Kong government to visit the Chinese-controlled financial hub without mandatory quarantine.

Visitors to the city from most countries must stay in hotel quarantine for two to three weeks at their own cost.

Dimon was in Hong Kong for 32 hours after arriving by private jet.

“It typically works well for him and makes him more authentic and appreciated by investors. But sometimes, it gets him into trouble,” he added.