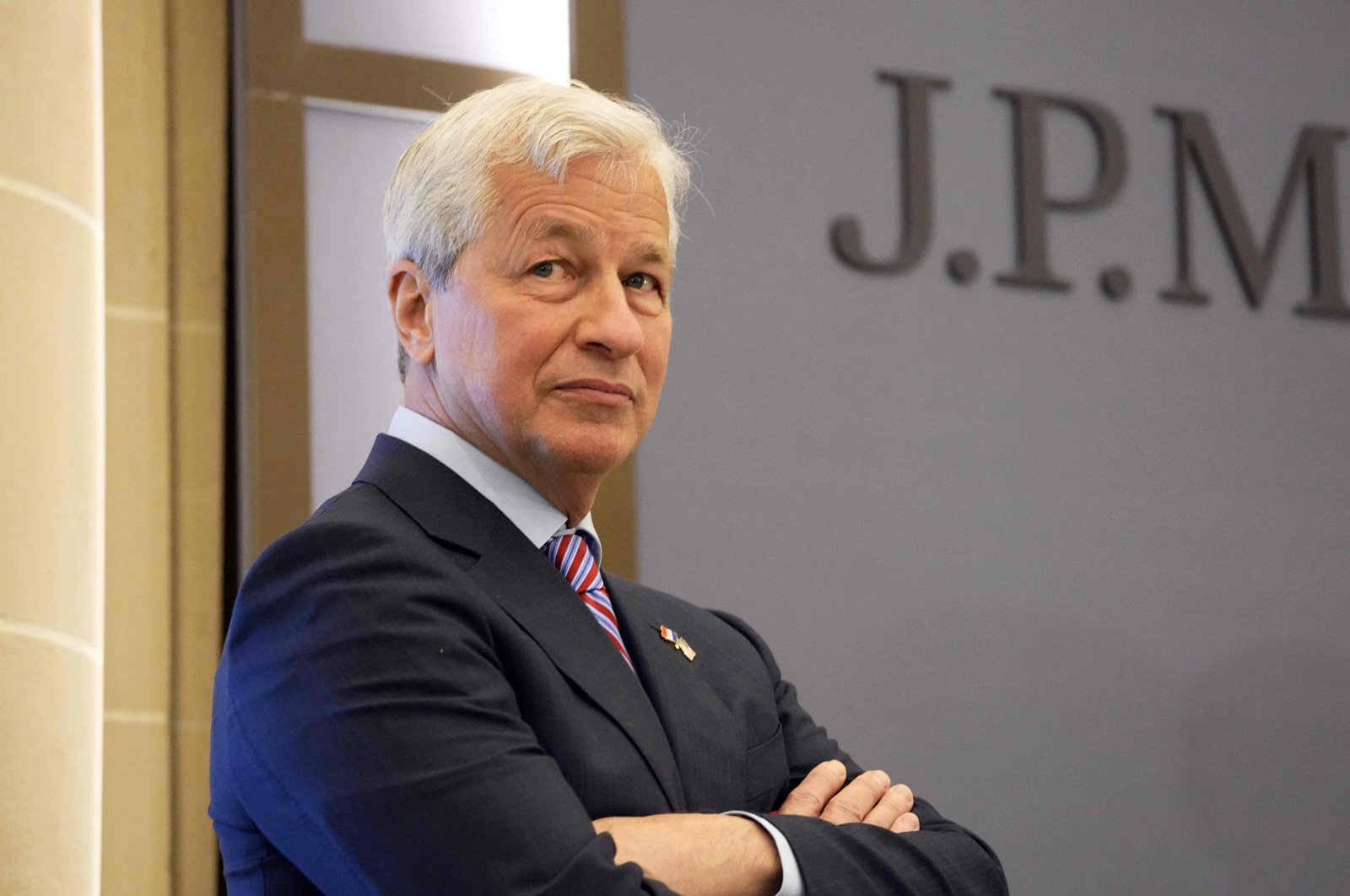 JPMorgan’s Chairperson and CEO Jamie Dimon has been granted a rare exemption and has been allowed to skip the usually mandatory three weeks in hotel quarantine imposed on most other visitors arriving in Hong Kong.

The comments came as Hong Kong also announced more than 100 cargo pilots had been ordered into mandatory quarantine and that the city was at risk of running out of air crew.

Dimon landed on Monday for a 32-hour whirlwind tour without undergoing the usual 21-day hotel quarantine even as the international business hub tightens restrictions to adhere to China’s “zero-COVID-19” strategy.

Earlier this year HSBC’s boss was forced to undergo a full quarantine during a trip to the city.

“As far as I know the reason was economic,” Lam told reporters when asked why Dimon had been given the exemption.

“After all it’s a very big bank with important businesses in Hong Kong,” she said, adding that the risk of transmission was low because Dimon’s itinerary was short.

Hong Kong has maintained some of the world’s harshest quarantine measures and travel restrictions during the pandemic.

The strategy has kept infections low but has cut off a business hub that dubs itself “Asia’s World City” internationally for the past 20 months.

The government has tied the city’s fortunes to China’s “zero-COVID-19” strategy and said normalization of travel with the mainland must come before any reopening to the rest of the world.

Officials have warned quarantine rules are unlikely to be removed until at least summer 2022, possibly later.

Businesses have complained the rules are hampering efforts to retain and recruit talent while rival hubs are reopening.

In a meeting with reporters, Dimon himself said he believed Hong Kong’s strict pandemic measures are making it tougher for the investment bank to retain staff in the financial hub, Bloomberg News reported.

Business lobby groups have pushed the Hong Kong government to ease the strict requirements, saying the rules are undermining the city’s status as a financial hub.

Dimon said on Monday this “does make it harder” to keep and attract staff, Bloomberg reported.

The banking chief’s exemption came as Lam announced 130 Cathay Pacific cargo crew were being sent to a mandatory quarantine for 21 days after three tested positive for the coronavirus on return from Germany.

Lam admitted the move would have a “huge impact on our supply of goods.”

“If there are a couple more of these cases, we will run out of cargo pilots,” she added.

But she said the measures were necessary to keep the city free from infection.

In a statement, Cathay said the airline was “trying our best to maintain our cargo network as much as we can” despite “challenging circumstances.”

Hong Kong’s strict and sometimes contradictory health rules have fueled suspicions that the coronavirus is being used to keep the population down after democracy protests two years ago and a subsequent crackdown on dissent.

At present, 240 people can attend an indoor wedding banquet but more than four people eating sandwiches together in a park remains banned under a law prohibiting public gatherings.

There has been no major local outbreak of the coronavirus in Hong Kong for more than two months.