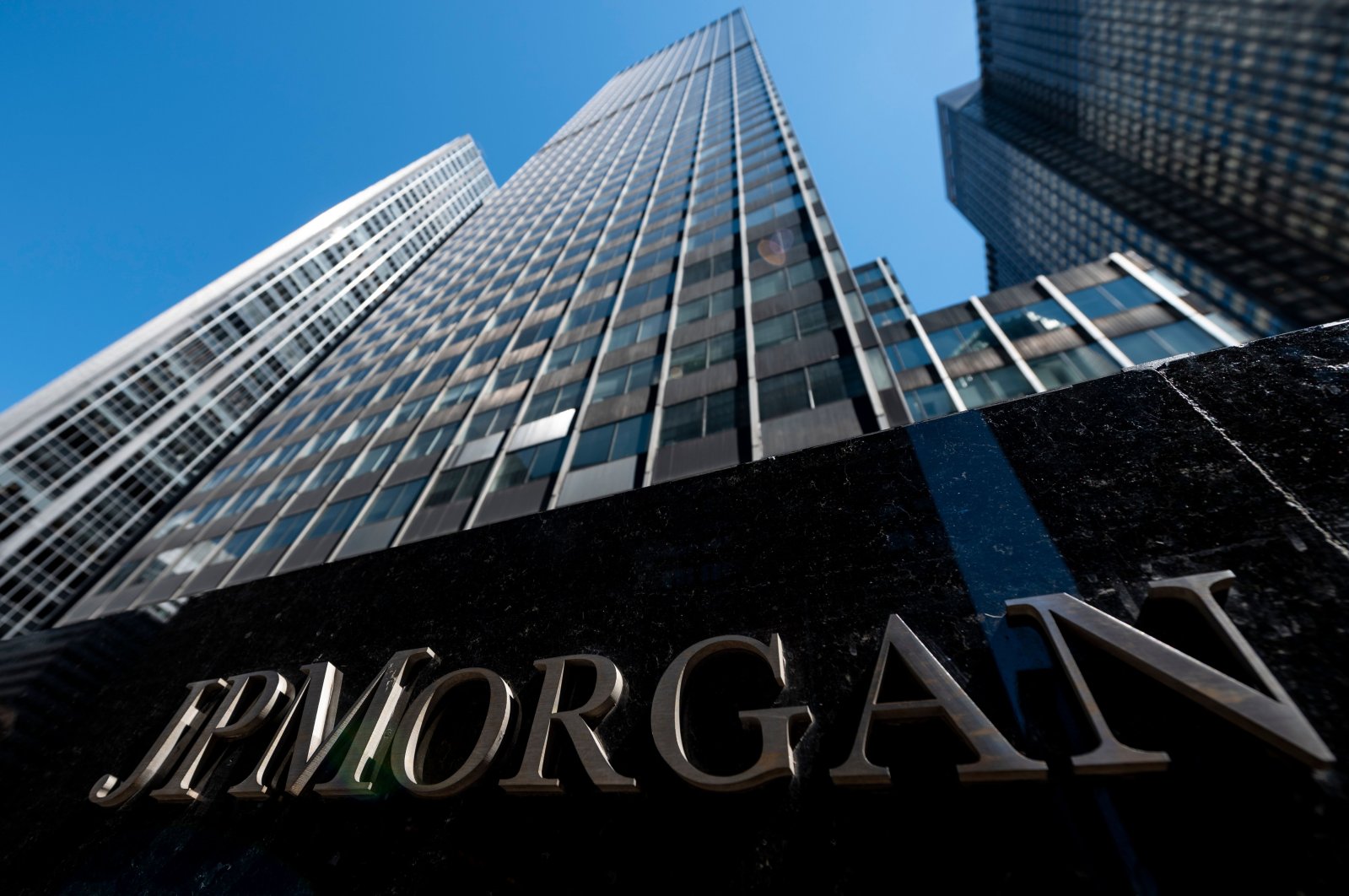 Wall Street bank JPMorgan Monday confirmed it was financing the new breakaway Super League, announced by a group of 12 elite English, Spanish and Italian clubs, a move that threatens to shake up the world’s biggest sport.

A spokesperson for JPMorgan confirmed the investment bank's involvement with the new league, which has been set up as a rival to UEFA's Champions League.

“I can confirm that we are financing the deal, but have no further comment at the moment,” a bank spokesperson said in a statement to the Agence France-Presse (AFP).

Each of the clubs from England, Italy and Spain will receive a one-off payment of 3.5 billion euros ($4.2 billion).

The clubs were immediately accused of greed and cynicism and threatened with international exile.

Organizers said in a statement that three more founding members would be announced, with a further five places up for grabs through a qualifying system each year and the inaugural edition to start as “soon as practicable.”

The Super League announcement appeared to be timed to pre-empt UEFA’s own scheduled unveiling of reforms to the Champions League Monday, with an expansion to 36 teams from 32 and two “wildcard” slots expected to be among the plans. There would be a minimum of 10 games for each team.

UEFA and the three countries’ football associations and domestic leagues described the breakaway as “cynical.”

The European Commission vice-president for promoting the European way of life said “a values-driven European model of sport based on diversity and inclusion” must be defended.

EU commissioner Margaritis Schinas added on Twitter: “There is no scope for reserving it for the few rich and powerful clubs who want to sever links with everything associations stand for: national leagues, promotion and relegation and support to grassroots amateur football.”

“Universality, inclusion and diversity are key elements of European sport and of our European way of life.”

Schinas did not, however, announce any action to prevent the breakaway nor state that it would break any EU law.