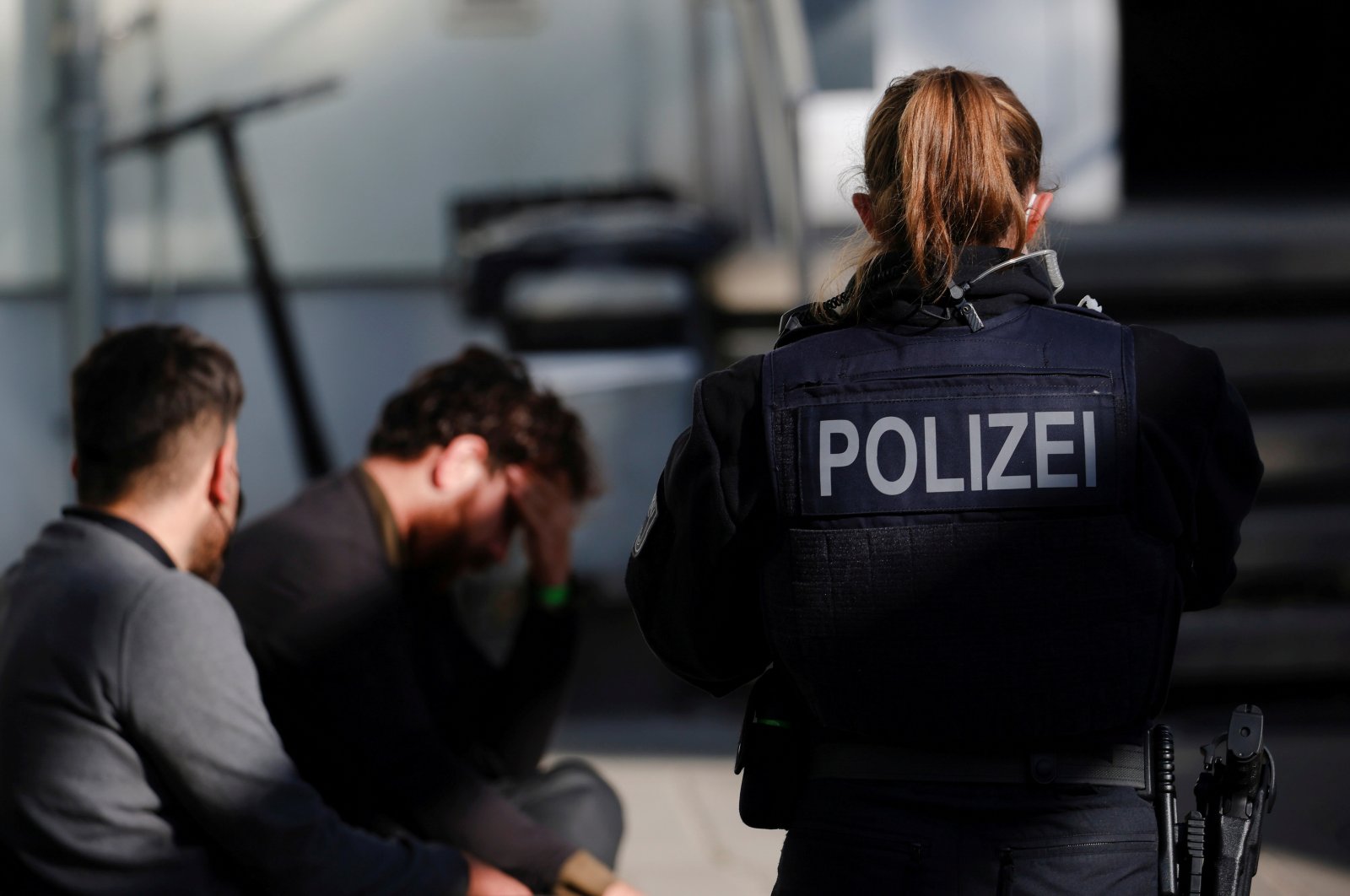 Police forces in Germany and Italy conducted raids against suspects in a money laundering case, authorities in both countries said on Tuesday.

The operation was coordinated out of the western German city of Duisburg, a spokesperson for the local public prosecutor said, without giving further details.

Italian financial police reported that 22 people had been detained, including four German nationals and a Swiss national resident in Italy.

Law enforcement officers seized bank assets, property and cryptocurrencies worth around 41 million euros ($46.19 million), according to the Guardia di Finanza.

Italian authorities accuse the alleged fraudsters of pretending to carry out energy renovation work with certificates from bogus companies, such as insulation work of replacing boilers.

Companies would pay money for the services – which were never rendered – in order to cover up illegal activities.

The culprits are said to have illegally collected a total of more than 27 million euros. The money was quickly transferred to various countries and returned to Italy in cash by couriers, where it was invested in real estate or cryptocurrencies.

Germany's western state of North Rhine Westphalia was the stage for another major series of raids on Tuesday, as special police forces searched 16 properties in the cities of Cologne and Pulheim.

More than 250 officers carried out the operations, which were linked to attempted murder after a 31-year-old former member of Hells Angels was shot at in October in Cologne's Old Town, the city's public prosecutor and police said in a statement.

Investigators are currently looking into 15 male suspects aged 23 to 51, all of whom were members of the local biker group "Hells Angels MC Honorfield."

Police are looking for evidence linked to the crime, including the weapon that was used.

One of the suspects is said to have fired at least three shots at the 31-year-old, one of which penetrated the window blinds of a nearby flat. No one was injured.