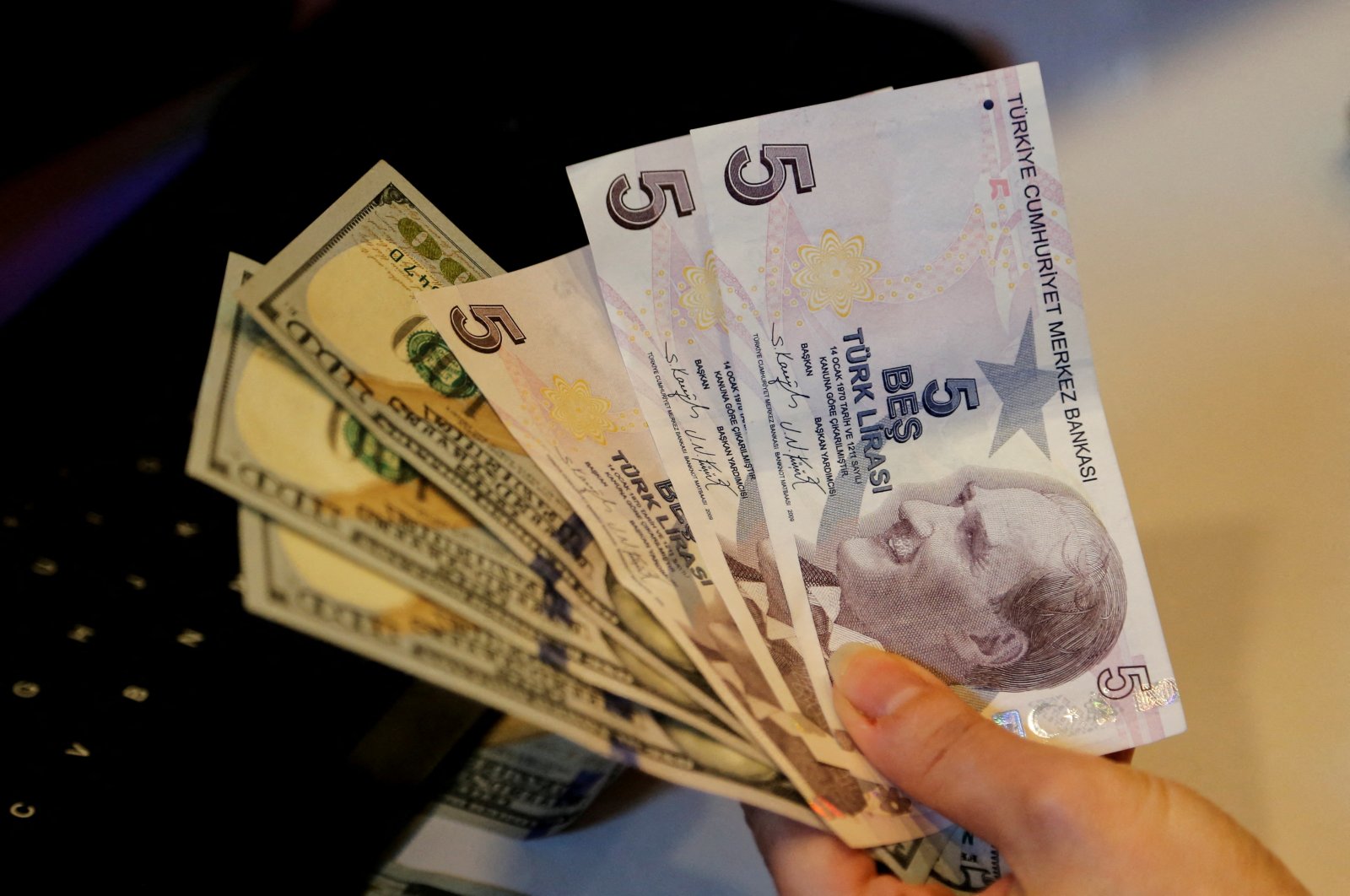 The Treasury and Finance Ministry on Friday revealed new details about the recently-announced deposit protection scheme meant to stem the currency crisis by putting an end to dollarization in Turkey.

According to the ministry statement, people residing in Turkey can benefit from the foreign exchange-protected Turkish lira deposit scheme and, contrary to recent rumors, it will be possible to benefit from the mechanism more than once. There will be no upper or lower limit.

Speaking to a broadcaster, Treasury and Finance Minister Nureddin Nebati said late Thursday that Turkey’s economic model will deliver positive results and a rapid transformation before next summer.

Nebati said the new FX-protected Turkish lira deposits stood around TL 10 billion ($880 million) as of Thursday morning, and that amount continued to increase.

The scheme was announced by the ministry on Tuesday.

Commenting further on the country’s economic model, Nebati told the NTV channel that “the model is based on a high level of exports, lowering the current account deficit and welfare reflected for society as a whole.”

The accounts in the FX-protected lira deposits will have four options for timeframes: three, six, nine and 12 months.

The maximum interest rate can be updated by the ministry and will be valid for accounts opened after the update.

The CBRT is now releasing the parity rates against foreign currencies every morning at 11 a.m. local time.

In the days following the announcement of the new scheme, Turkey’s lira has whipsawed back from a historic low of 18 to the dollar, starting to compensate its losses that reached 60% in the year.

The lira on Thursday was on track for its best week in two decades, rallying as much as 10% to 10.25 against the dollar, its strongest level in a month.