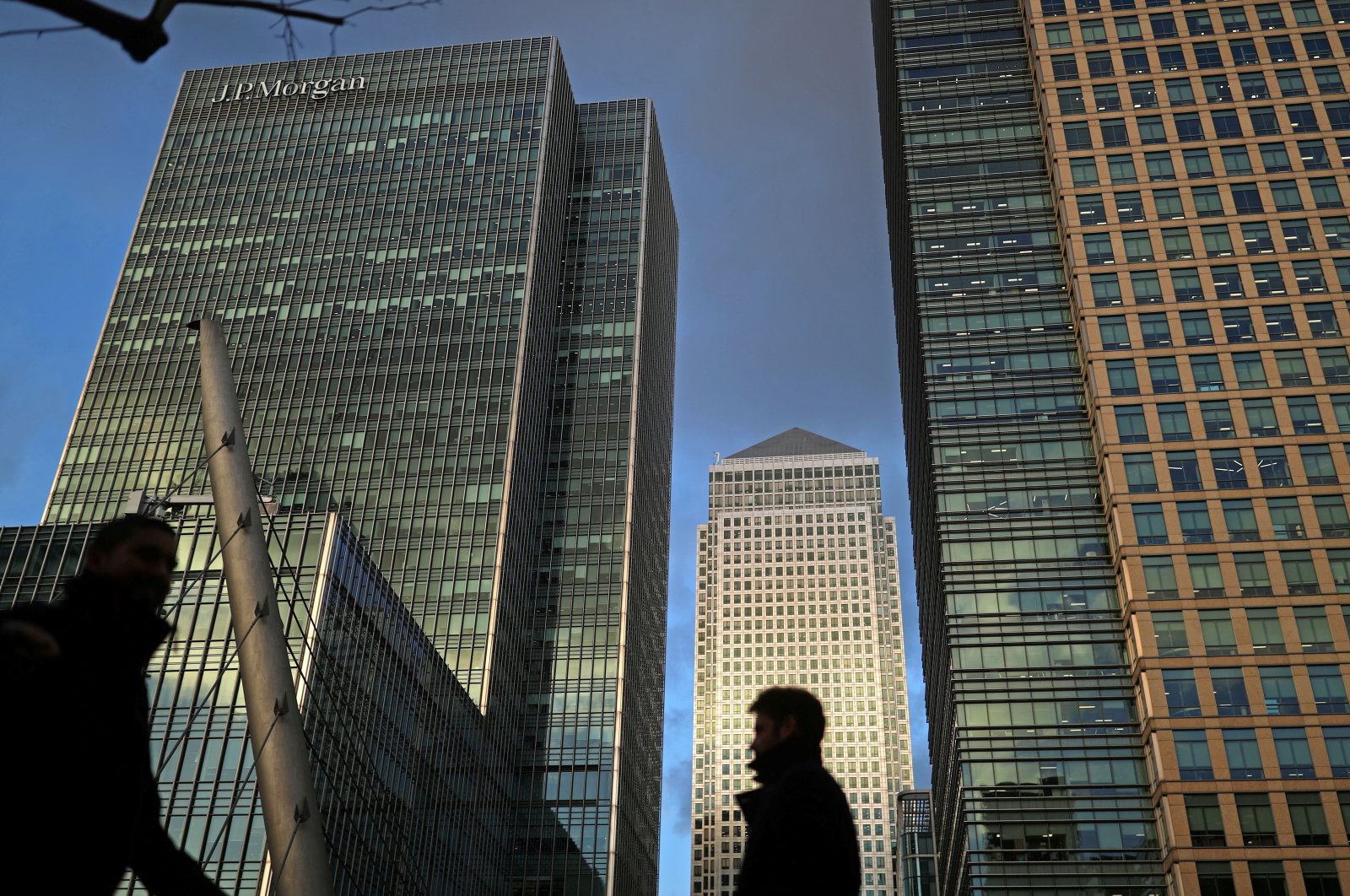 The COVID-19 crisis is accelerating the electronification of the bond market, according to the industry players, while many have been reluctant to go fully electronic despite acknowledging that much of the future is digital

The mammoth bond market has long been the old-school bastion of the financial world, but the COVID-19 pandemic has cast a light on its future – and it looks electronic. Well, mainly.

At the height of the market panic in March, Seattle-based Brandon Rasmussen, a senior fixed-income trader at $300 billion asset manager Russell Investments, had a client order to sell $2.5 billion worth of U.S. Treasuries.

He found, though, that such a transaction was near-impossible in a highly volatile market that made no exceptions for even one of the world's most sought-after assets.

Dealers refused to quote prices by phone, adding to the stress of executing a large order without distorting the market.

The solution Rasmussen eventually settled on was to break the order up into smaller chunks and process them electronically – something he may not have considered a few weeks earlier.

His experience illustrates how the volatility caused by the crisis, along with a new remote mindset of working from home, has pushed more traders to go digital in a market that has historically lagged stocks and forex in electronification.

That trend is reflected in the business on electronic bond-trading platforms.

For example, MarketAxess, one of the biggest players, enjoyed record trading volumes in March. At rival Tradeweb, average daily turnover hit a record aggregate $1 trillion in that month, a more than 41% year-on-year increase.

Meanwhile, MTS, part of the London Stock Exchange Group, said it won several large asset managers in Europe as clients during the crisis.

Yet traders stress that dealers and clients speaking to one another will long remain a key component of the industry, especially at times of heightened volatility.

Even as Rasmussen went electronic to push through his trade, for example, he was also talking to buyers to agree "switches" – swapping one type of U.S. bond for another to share risk.

The jump in electronic trading activity coincided with both a rush into government bonds as the coronavirus sparked demand for safe-haven assets, and then a sharp selloff as investors sold their most liquid assets to make up for losses elsewhere.

Electronic trading – where transactions are carried out using software on online platforms, rather than via dealer-client "voice" trades – can carry major benefits for the $100 trillion-plus world of government and corporate debt.

Regulations such as MiFID II in Europe to improve transparency have also boosted electronic trading.

For one, traders executing deals can quickly gauge market depth on their screens, freeing time for more complex trades. For another, it offers lower costs for investors; two dealers estimated it to be 10%-30% cheaper than traditional voice trades.

Nonetheless, while most bond industry players acknowledge that much of the future is digital, many have been reluctant to go fully electronic.

Around 45% of the European fixed-income market is electronically traded, versus 38% a year ago, consultancy Greenwich Associates estimates. In the $6.6 trillion-a-day currency market, 90% of spot trading is conducted digitally.

However, the COVID-19 crisis is accelerating the electronification of the bond market, according to industry players.

Many such as Tony Rodriguez, U.S.-based head of fixed income strategy at Nuveen Asset Management, said a need for greater liquidity had boosted electronic trading activity.

"A lot of trades were pushed electronically because of greater liquidity and transparency – so the crisis pushed what was already in place," he said.

This kind of technology enabled the transition from working in an office to working from kitchen tables, he told Reuters.

He said some lessons had been learned about this last year when Fidelity's Hong Kong team struggled to work in the office because of the unrest roiling the city.

"So for us in 2020, we finessed the e-trading home set-up and ensured it worked well, whether it was in HK, Shanghai, Dublin or the U.K.," he added.

'Imagine this 25 years ago'

For the banks who provide dealer and execution services, though, the electronic shift may be eating into fixed-income revenues; during the March quarter, earnings from bond trading at the world's biggest 12 banks remained below levels seen in 2014, research firm Coalition calculates.

But they too are accelerating the push to digital services, particularly for the automation that helps them when volatility spikes.

JP Morgan, for instance, uses an algorithm to help generate price quotes on its forward FX platform, which includes bonds, fielding "hundreds of thousands of inquiries" and transacting "thousands of trades a day" during the crisis, said Tom Prickett, co-head of EMEA rates at the bank.

Another big player, Goldman Sachs, said clients ramped up calls for the electronification and automation of companies' bond sales, until now a slow process conducted manually.

"The crisis revealed some of those shortcomings in bright lights," said David Wilkins, Goldman's head of FICC execution services in EMEA.

Investors and traders acknowledged that digital technology had been a savior during the pandemic, a view expressed across a host of industries.

"Imagine something like this happening 25 years ago, when emails didn't exist, electronic communication was not really there," said Zoeb Sachee, head of euro linear rates trading at Citibank who oversees government bond trading in European markets.

The old and the new

But, for the foreseeable future at least, the bond market is likely to encompass the old and the new: technology as well as traditional trading models based on dealer-client relationships.

Traders of European investment-grade corporate bonds during the crisis often negotiated deals by phone before using a platform to settle, according to an International Capital Market Association (ICMA) report.

"Bond markets are very much relationship-driven and I don't see how that goes away," said report author Andy Hill.

This was echoed by Falco at Fidelity.