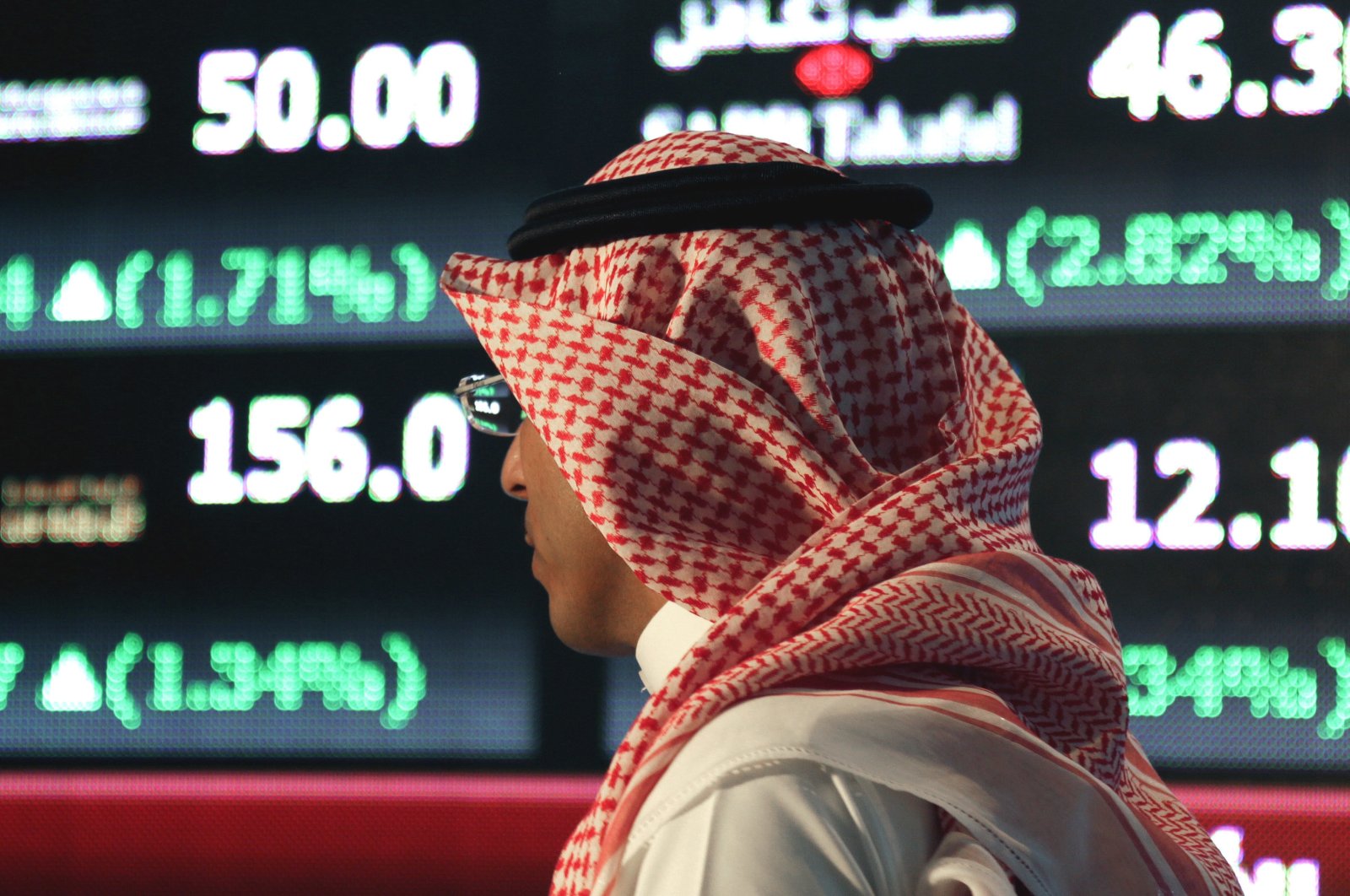 Saudi Arabia's National Commercial Bank on Sunday said it will purchase rival lender Samba in a deal valued at around $15 billion to create what would be the kingdom's largest bank.

The deal underscores a push by financial lenders to consolidate as the kingdom grapples with the twin shocks of a coronavirus-led economic slowdown and low crude oil prices.

"The National Commercial Bank and Samba financial group today announced that they have entered into a binding agreement to merge," the banks said in a joint statement.

"If approved by shareholders and regulators, the merger will bring together two highly complementary banks to create Saudi Arabia's largest bank."

The merged entity will have more than $223 billion in assets, it added, making it the kingdom's biggest lender.

"Saudi Arabia is undergoing a historic transformation with Vision 2030," NCB's chairperson Saeed Mohammed al-Ghamdi was quoted as saying in the statement.

"Our ambition is to create a national champion that can facilitate the transformation."

The statement said the new bank will support the kingdom's "landmark deals and mega projects," which are aimed at diversifying the economy.

The world's top crude exporter says it plans to slash government spending by more than 7% next year as the budget deficit is expected to widen to 12% of the gross domestic product (GDP) in 2020.

But simultaneously, the government is awarding multi-billion- dollar contracts for planned mega projects including NEOM, a $500 billion futuristic megacity in the kingdom's northwest.

The bank merger had been rumored for months.

"A combination of lower oil prices, deteriorating economic conditions and fierce competition among banks is driving a new wave of mergers and acquisitions in Saudi Arabia and across the wider Gulf region," rating agency Moody's said last month.