Sustained recovery of lira would be positive for Turkish banks: Fitch 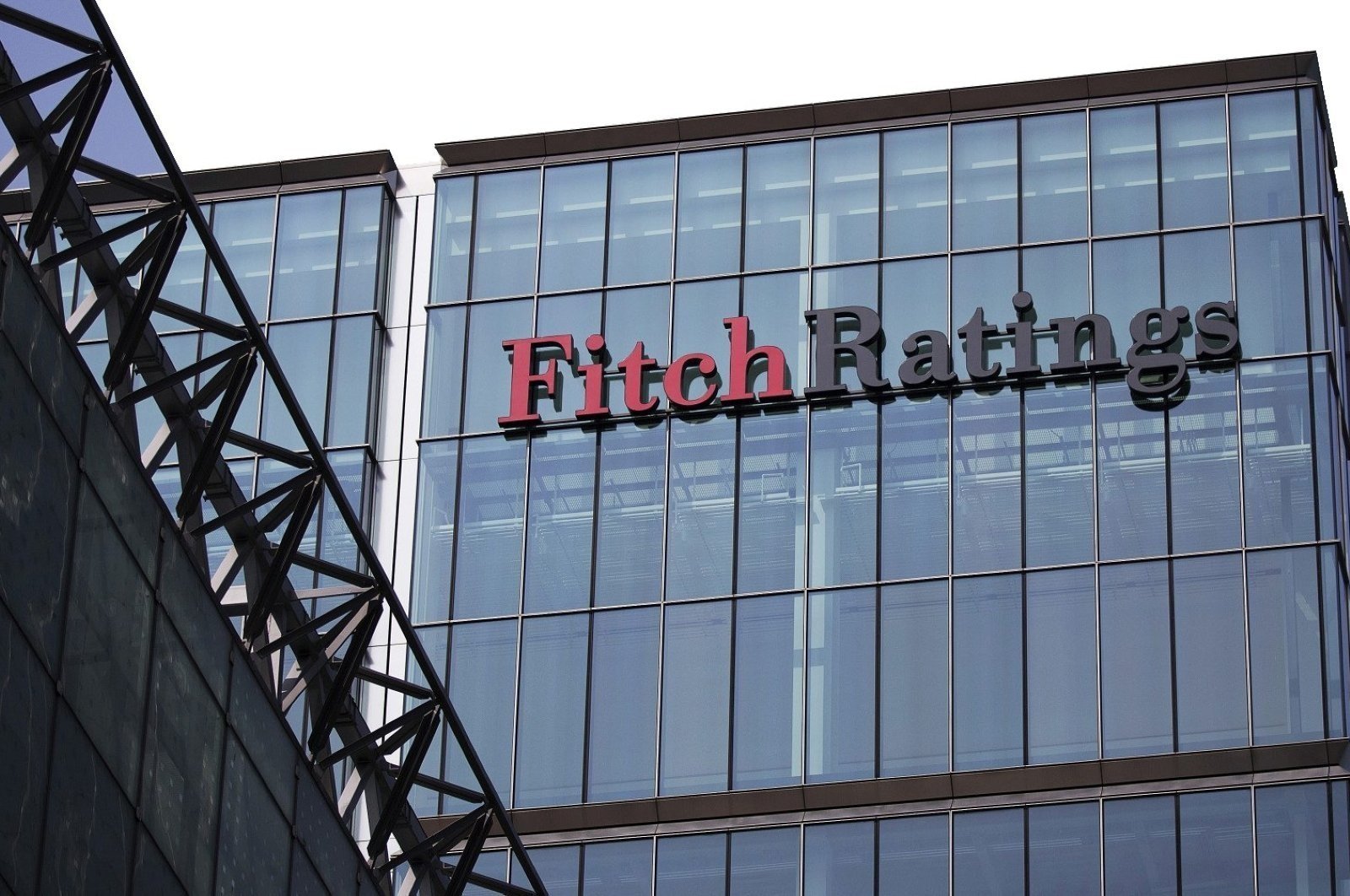 The recovery of the Turkish lira and reduced deposit dollarization, if sustained, would be positive for the country's lenders, Fitch Ratings said in a statement Wednesday.

However, a potential weakness in the currency, and high inflation create risks to macroeconomic and financial stability, it also said.

"Turkish banks are vulnerable to exchange-rate volatility due to significant refinancing requirements and deposit dollarization, both of which create risks for foreign-currency liquidity, and high sector foreign-currency lending, where a weaker lira can negatively affect asset quality," it added.

Fitch added that the scope, impact and implications of the government's new program, which would compensate local-currency depositors for exchange-rate losses, are uncertain.

The Turkish lira extended its stunning rally from record lows earlier in the week after the government launched a series of measures to prop up the currency.

The lira firmed another 12% to 10.85 against the dollar, taking its overall weekly gains to more than 40% and putting it on course for the best weekly showing ever, although in less liquid holiday markets.

The currency got a boost this week after President Recep Tayyip Erdoğan said the government and the Central Bank of the Republic of Turkey (CBRT) would guarantee certain local currency deposits against FX depreciation losses.