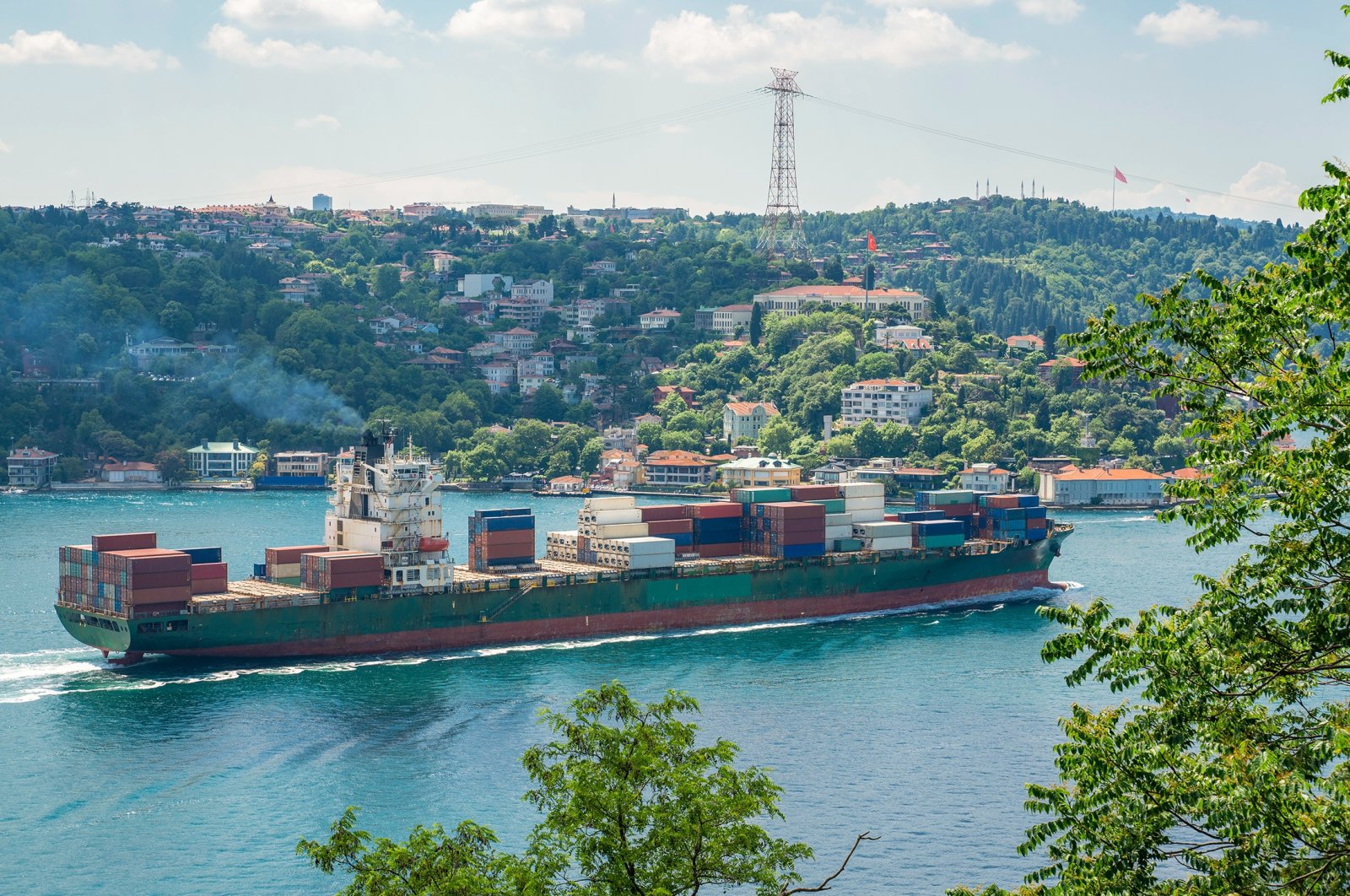 Turkey’s current account deficit narrowed to nearly $1.13 billion (TL 9.68 billion) in June, official data showed Friday, marking the lowest gap this year, with the full-year deficit continuing to decline due to rising exports and a partial recovery in tourism revenues.

The deficit was down from $3.08 billion in the same month last year, the Central Bank of the Republic of Turkey (CBRT) said. In May, the current account deficit was $3.2 billion.

With June figures, the deficit continued to narrow for the fourth straight month.

The country’s 12-month rolling deficit totaled around $29.7 billion, down from $31.86 billion a month ago, the data showed.

The current account recorded a deficit of $36.72 billion in 2020 due mostly to a sharp rise in the trade deficit and declining tourism revenues due to the coronavirus fallout.

The drop in June was driven by a $1.5 billion surplus in the balance of trade in services, up from a gap of $346 million last year, highlighting the role of recovery in tourism and other services in the improvement in Turkey’s foreign imbalance.

The shortfall in trade of goods also narrowed to $1.6 billion, compared with a little over $3 billion in May, the data showed.

The median estimate in a Reuters poll of 12 economists predicted a deficit of $1.1 billion in June, with estimates ranging between deficits of $900 million and $1.3 billion.

A group of 17 economists surveyed by Anadolu Agency (AA) this week projected a gap of $1.26 billion, as forecast ranged from $700 million to $2.3 billion.

Despite a higher bill for energy imports, the current account deficit is likely to narrow to about 2.5% of gross domestic product (GDP) this year from 5.2% in 2020 thanks to softer core and gold imports as well as a partial recovery in tourism revenues, Citi recently said in a research note to clients.

A major component of the current account, the trade deficit narrowed 0.2% year-on-year to $2.85 billion in June, according to the Turkish Statistical Institute (TurkStat).

The median estimate of 10 economists in the Reuters poll for the full-year deficit was $22 billion, in a range of $18.4 billion to $27.5 billion. The AA survey forecast the year-end balance will see a $21.3 billion deficit.

CBRT Governor Şahap Kavcıoğlu said last month that Turkey would record a current account surplus for the rest of the year.