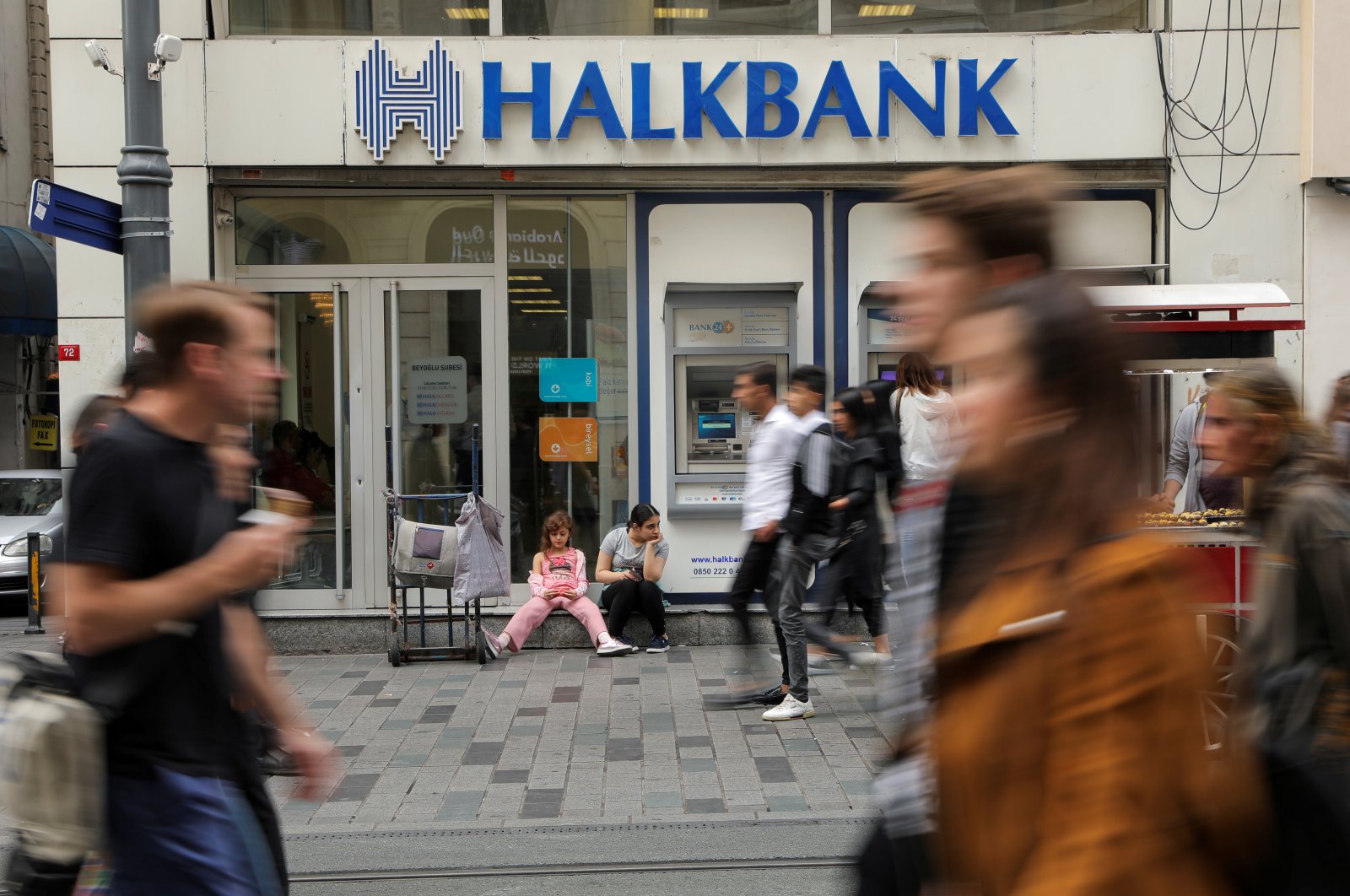 State lenders have increased their share in total loans to 47.7% and deposits to 42.3%, according to data by the banking watchdog, while private banks’ shares in both have declined over the years

Turkey’s public banks have been providing financing opportunities to contribute to the revitalization of the economy in recent years, and the effort in this regard has accelerated during the challenging pandemic period with banks delivering several types of credit packages. Accordingly, the share of banks increased up to 47.7% in total loans, while their share in deposits has also grown to 42.3%, the country's banking watchdog data showed.

According to the data by the Banking Regulation and Supervision Agency (BDDK), the three public banks, Ziraat Bank, VakıfBank and Halkbank, hold a major share in the total loan volume in Turkey, as those banks, in recent years, have immediately taken action in any turmoil in the economy. At the end of 2014, the share of public banks in loans was 30.8%, while this rate increased to 47.7% as of May 22.

The Treasury-backed Credit Guarantee Fund's (KGF) secured loan periods have further increased their’ weight in the banking sector. The increase in the share of public banks in loans accelerated with KGF-backed loan packages, which became available in January 2017. Their share increased from 35.2% in 2016 to 37.7% at the end of 2017.

As of May 22, according to the official data, their total share stood at 28.4% and 30% in loans and deposits, respectively.

The credit growth of the public banks kept growing rapidly during the challenging pandemic period as well. According to the annualized 13-week average growth, free from the exchange rate effect, credit growth in public banks began to multiply as of April 17. The annualized increase in annual growth has increased compared to the 13-week average in each week after that and jumped to 131.5% as of May 22, while the total loan increase was 72.43%.

The loan growth rate of private banks, meanwhile, was 31.72%

The banks initially postponed principal and interest repayments of firms facing cash flow disruptions and are providing additional financing support during the pandemic, following the steps taken by the government to avert the COVID-19 effect on the economy.

Most recently on Monday, Turkey's three largest state lenders announced that they will extend a new loan incentive scheme with reduced rates to invigorate the transition to normalization and revive social life, as economic activity steps up following a slowdown due to the coronavirus pandemic, which was later joined by the state lenders’ participation banks.