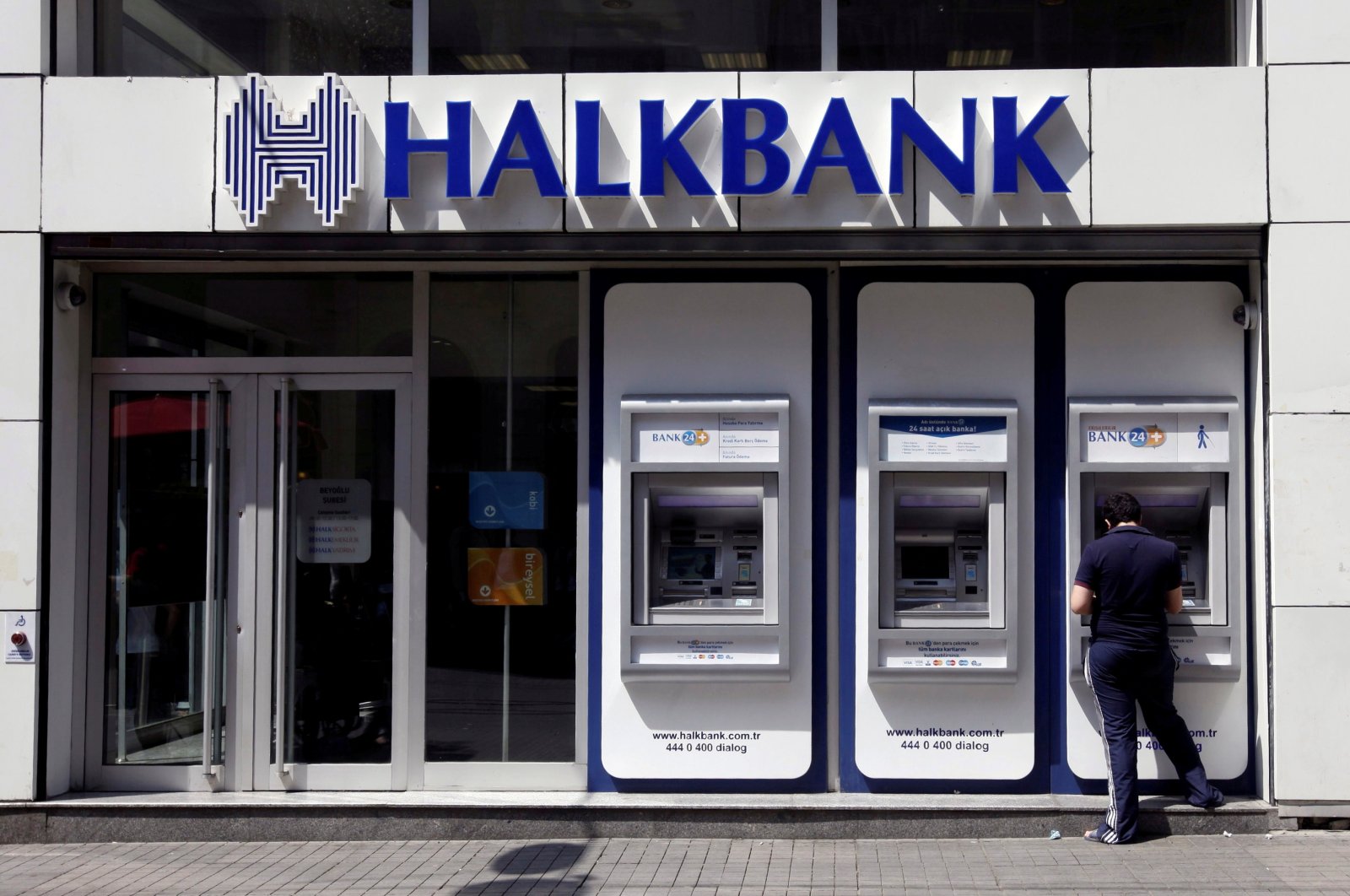 The lenders reduced their corporate loan interest rates by up to 100 basis points as of Friday.

Public banks, namely Ziraat Bank, Halkbank and Vakıf Bank, which also reduced mortgage loans, reduced the loan interest rates for new houses to 1.20% for amounts below TL 1 million ($91,262), and to 1.29% for amounts above TL 1 million, valid as of Friday.

Previously on Oct. 25, the lenders also slashed their interest rates on corporate and mortgage loans, after a surprisingly high rate cut by the Central Bank of the Republic of Turkey (CBRT).

The CBRT on Thursday cut its benchmark one-week repo rate by 100 basis points from 16% to 15% in line with market expectations.

With the latest cut, the monetary authority has lowered the key rate by 400 basis points since September.

Asked what he made of the interest rate decision, BBVA Chief Executive Onur Genç said this was down to the country's central bank.

"They are the policymakers, they are doing what they think is right and in all these decisions there are tradeoffs – if you want to control inflation, if you want to trigger further growth in the country," Genç told Reuters.

However, Garanti would pass on the move "if it is short term lending, of course, if it is long-term lending, we will see ... the long-term rates are not coming down."

Nonetheless, Garanti would pursue its strategy of reducing its foreign exchange lending further after halving this from $20-plus billion five years ago to around $11 billion now.

"We do think that with the currency devaluation that book might have vulnerabilities," Genç said on the day BBVA held an investor day.

"This year it will be again negative and that is our strategy – we want to grow only in the local currency books, not in the FX book," he added

Genç also said Garanti had reduced its FX wholesale funding which was a "critical vulnerability" by 43% while inflation-linked bonds now made up nearly half of the bonds on its books, compared to just 15% five years ago.