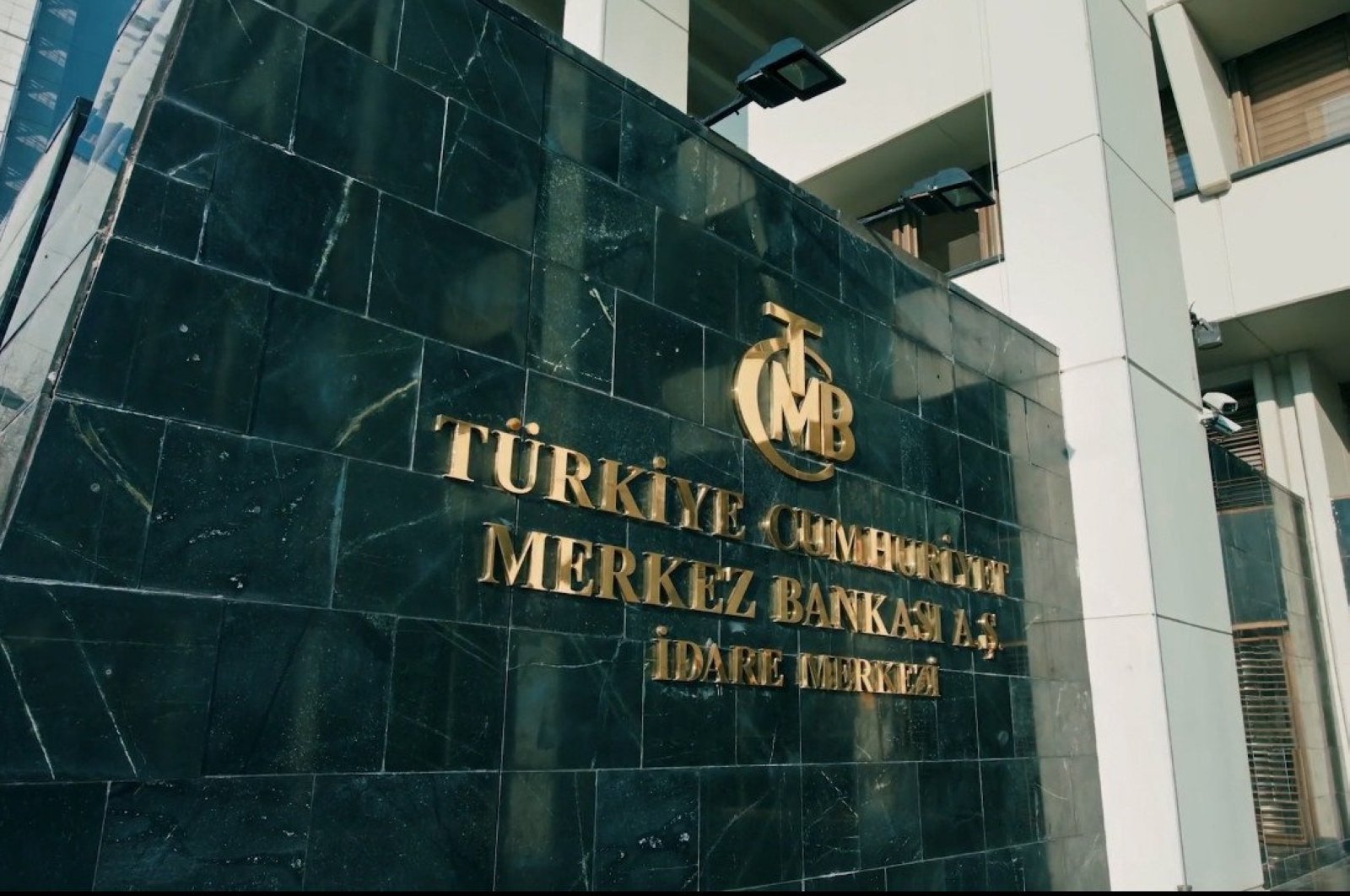 This undated photo shows the sign of Central Bank outside its headquarters in Ankara, Turkey. (İHA Photo)
by DAILY SABAH May 22, 2020 6:34 pm

The Central Bank of the Republic of Turkey (CBRT) raised forex-lira swap market transaction limits once again, from 40% to 50%, on Friday.

The move comes a few weeks after it raised limits to 40% from 30%. Anadolu Agency reported that the new regulation is intended for swap transactions that have not matured.

The new regulation, which will come into force on May 27, will give banks more room for lira and currency liquidity management.

Treasury and Finance Minister Berat Albayrak said earlier this month that Turkey was holding talks with trade partners about securing a swap line but added that the central bank’s reserves were adequate to meet short-term needs and highlighted its gross reserves, which stood at $53 billion as of April 24. The central bank's reserves would be enough to meet the country's short-term foreign currency liquidity needs and are more than enough to cover the international financial debt due in the near future, Albayrak said.

The country's banking watchdog, the Banking Regulation and Supervision Agency (BDDK), in April slashed the limit for banks’ foreign exchange swap, forward and options transactions with foreign entities from 10% to 1% of a bank’s equity in a move it said was to support measures taken to protect financial stability and manage risks raised by the coronavirus pandemic.