Turkish private sector's external debt at $173.4B, up in August 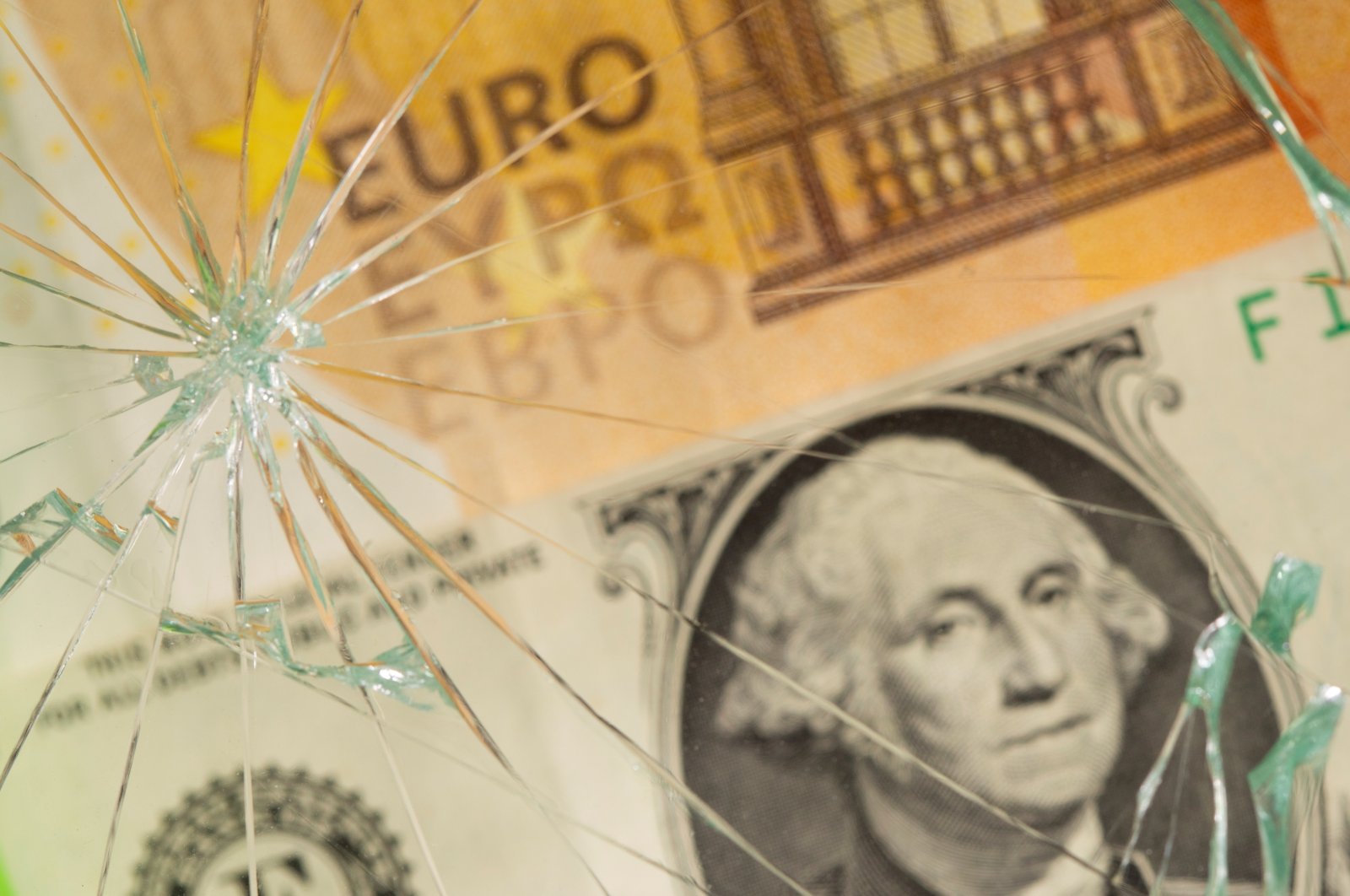 Outstanding foreign loans of the Turkish private sector in August totaled $173.4 billion (TL 1.58 trillion), slightly up by $50 million compared to end-2020, according to the Central Bank of the Republic of Turkey (CBRT) Thursday.

The short-term loans – excluding trade credits – of the sector received from abroad were at $8.9 billion as of August, down $835 million from the end of last year.

Some 83.4% of short-term loans consisted of the liabilities of financial institutions, the bank said.

The private sector's long-term debt rose $886 million to $164.5 billion in the same period.

The bank said 40.1% of the total long-term foreign loans were owed by financial institutions.

"Regarding the currency composition, of the total long-term loans amounting to $164.5 billion, 61.5% consists of USD, 34.4% consists of Euro, 2.3% consists of Turkish lira and 1.8% consists of other currencies," it said.

The private sector's total outstanding loans received from abroad, based on a remaining maturity basis, point to principal repayments of $40.4 billion for the next 12 months by the end of August.