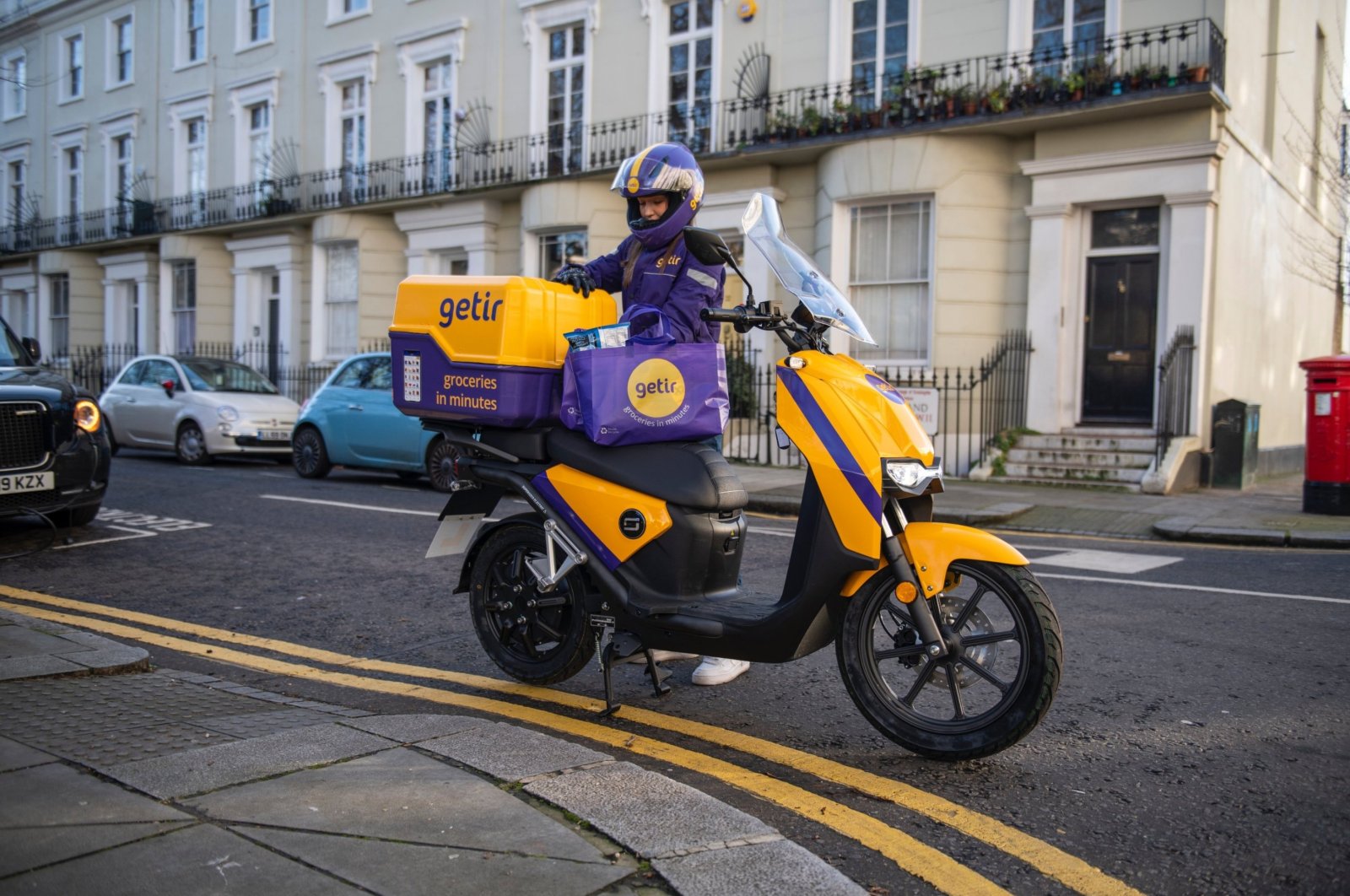 The largest support to entrepreneurs is given by the state in Turkey, deputy foreign minister and director for European Union affairs Faruk Kaymakcı said

Speaking at an online meeting of Sustainable Development Goals (SDGs), a project of the United Nations Development Programme (UNDP), Kaymakcı noted that Turkey's foreign policy is humanitarian and entrepreneur, adding that Ankara wants to boost the development and prosperity for the least developed countries.

Remarking that 43 startup projects will be discussed within the scope of the program, Kaymakcı said these projects are very important for the development of the less developed countries and home countries of the developers of projects.

Kaymakcı said that the "startup ecosystem" is a new concept, adding that Turkey has had great progress in this field since 2010.

Kaymakcı said that Turkey uses “Turcorn” instead of unicorn, a term used in the venture environment to describe startup companies with a value of over $1 billion, and that Peak Games and Getir are two such recent Turcorns.

He added that Turkey aims to reach 10 Turcorns by 2023, saying that the Turkish government is the most active angel investor as it makes large investments in infrastructure and supports technoparks, which contribute significantly to developing startup capacity.

The SDGs, also known as the Global Goals, were adopted by all U.N. member states in 2015 as a universal call to action to end poverty, protect the planet and ensure that all people enjoy peace and prosperity by 2030.