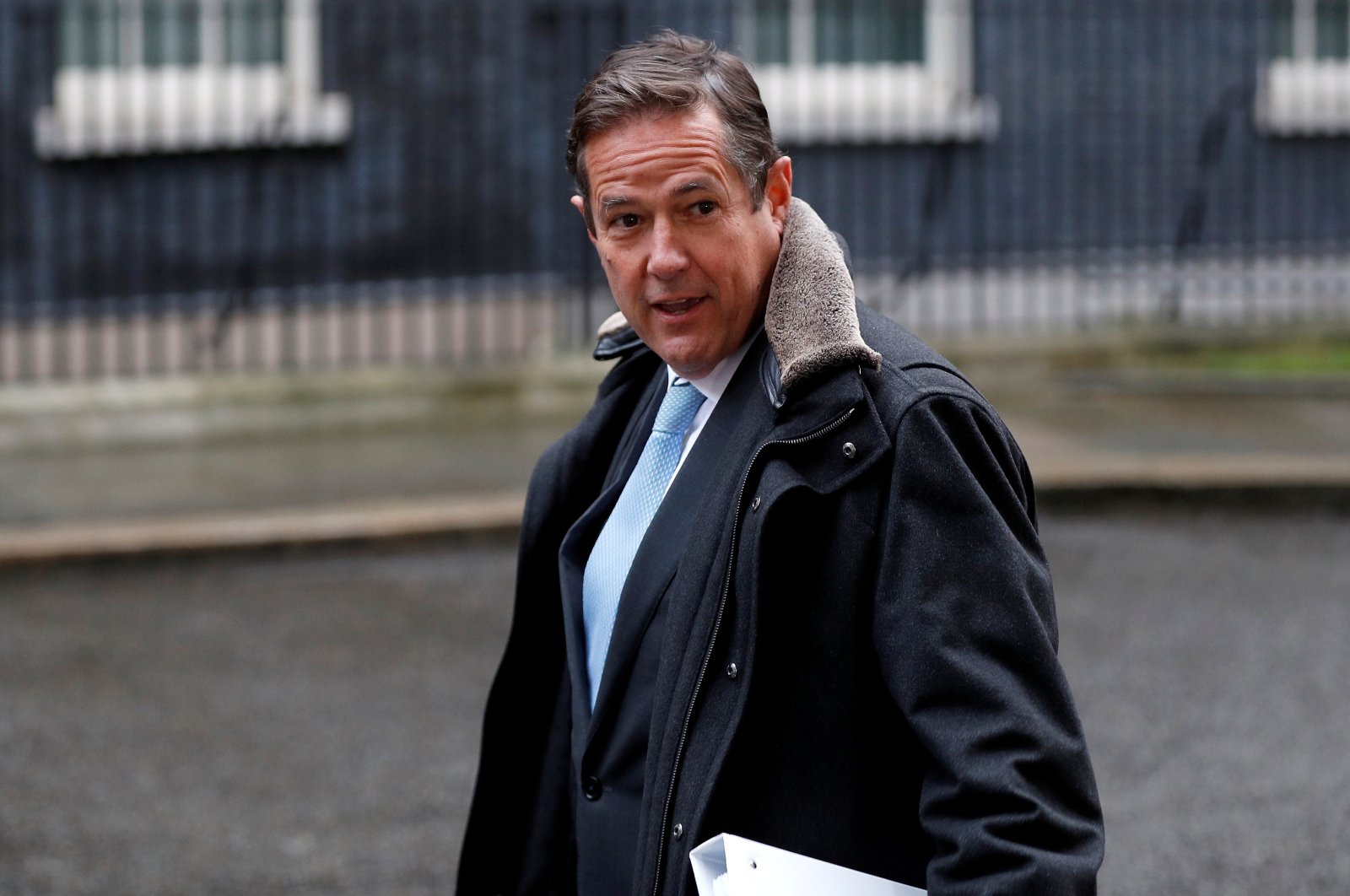 Barclays chief executive Jes Staley is to step down following a probe by British regulators into his ties with convicted sex offender Jeffrey Epstein, ending a controversial six-year reign at the lender marked by his successful backing of its investment bank against an activist investor.

Staley will be replaced as CEO by the bank's head of global markets C.S. Venkatakrishnan, who on Monday pledged to continue his predecessor's strategy.

Barclays said it was made aware on Friday evening of the preliminary conclusions from the Financial Conduct Authority and the Prudential Regulatory Authority's investigation into Staley's characterization to Barclays of his relationship with Epstein and the subsequent description of that relationship in Barclays' response to the regulator.

"In view of those conclusions, and Mr Staley's intention to contest them, the Board and Mr Staley have agreed that he will step down from his role as Group Chief Executive and as a director of Barclays," the bank said.

"It should be noted that the investigation makes no findings that Mr Staley saw, or was aware of, any of Mr Epstein's alleged crimes, which was the central question underpinning Barclays' support for Mr Staley following the arrest of Mr Epstein in the summer of 2019."

Barclays said last year that Britain's financial regulators were probing links between Staley and Epstein, who killed himself while awaiting trial on sex trafficking offences. Staley has previously said his relationship with Epstein, which he now regrets, ended in late 2015.

The Financial Conduct Authority (FCA) and Prudential Regulation Authority (PRA) said in a statement they could not comment further on the Epstein investigation.

Staley told staff in an internal memo seen by Reuters that he did not want his "personal response" to the investigations to be a distraction.

"Although I will not be with you for the next chapter of Barclays' story, know that I will be cheering your success from the sidelines," he said.

In a separate internal memo also seen by Reuters, Venkatakrishnan, known as Venkat, told staff the strategy put in place by Staley at Barclays was the "right one," although he added that he would announce changes to the organization of the corporate and investment bank in the coming days.

U.K. regulators launched their investigations into links between Staley and Epstein after JPMorgan provided them with emails the two exchanged when Staley was the head of JPMorgan’s private bank, the Financial Times reported last year.

The bank's share price has fallen 9% since Staley became CEO in December 2015.

Barclays fought off a campaign launched by activist investor Edward Bramson in 2018 to have Staley removed. Bramson sold his stake earlier this year.

Britain's financial regulators and Barclays fined Staley a combined 1.1 million pounds ($1.50 million) in 2018 after he tried to identify a whistleblower who sent letters criticizing a Barclays employee.