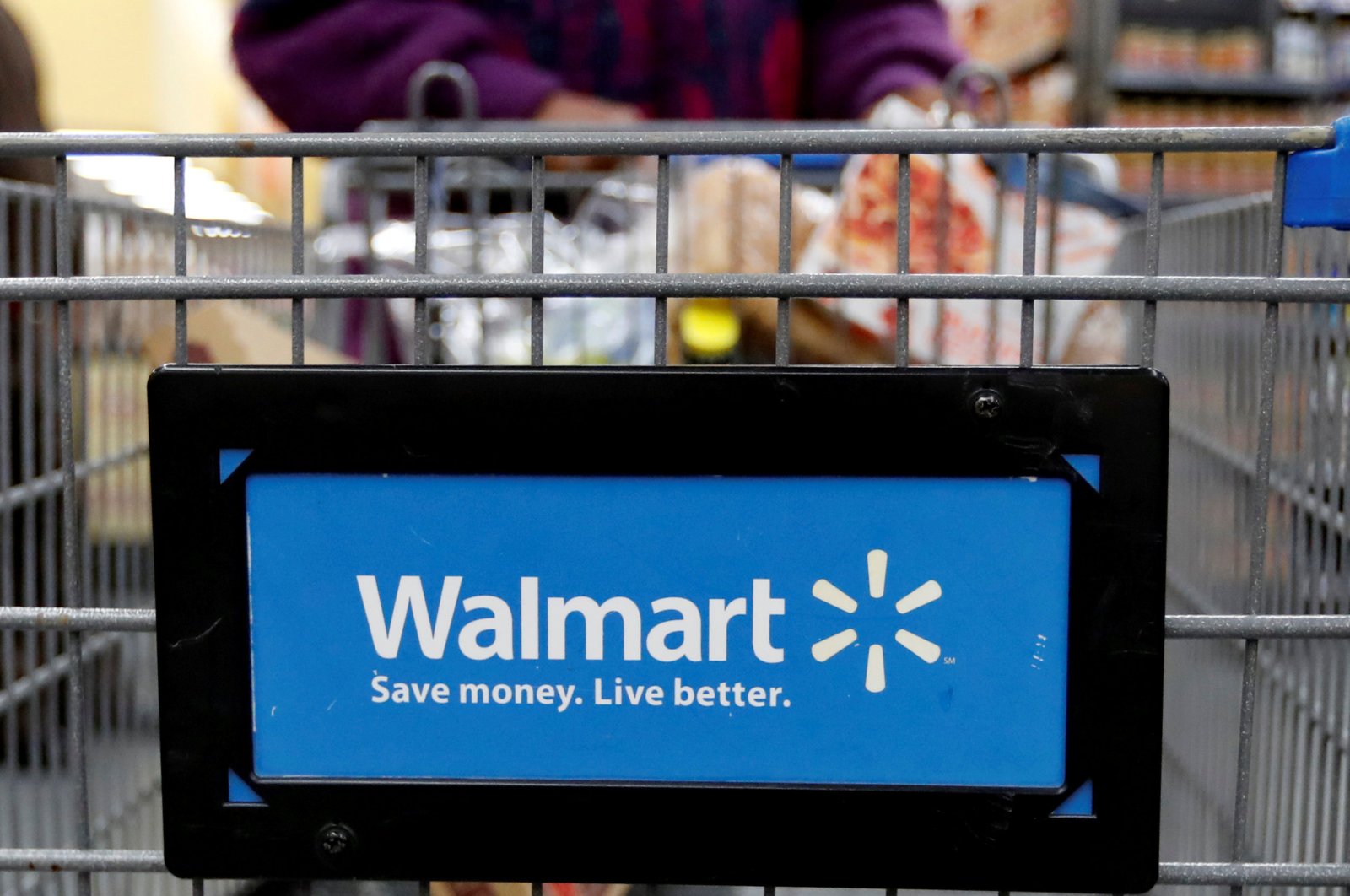 U.S. consumer prices fell 0.8% in April, the biggest drop since the 2008 financial crisis, weighed down by a plunge in demand for gasoline and services including airline travel as people stayed home during the coronavirus crisis.

The Labor Department reported Tuesday that that core prices, which exclude food and energy, fell 0.4% last month, the largest monthly decline in core prices on records that go back to 1957.

Gasoline prices fell 20.6% in April and contributed the most to the downward pressure on inflation. Apparel prices, airline fares and hotel and motel room charges all fell sharply last month.

The Labor Department said in-store data collection has been suspended since March 16, because of risks of exposure to COVID-19, the respiratory illness caused by the coronavirus.

The department added that data collection last month was also impacted "by the temporary closing or limited operations of certain types of establishments, leading to "an increase in the number of prices being considered temporarily unavailable and imputed."

That resulted in many indexes being based on smaller amounts of collected prices than usual, and a small number of indexes that are normally published were not released in April.

The so-called core CPI dipped 0.1% in March, which was the first drop since January 2010.

Over the past 12 months, overall prices are up just 0.3% while core inflation is up 1.4%. Both measures are well below the 2% target the Federal Reserve seeks to achieve for annual inflation.