US economy showing progress but 'not fully recovered': Fed 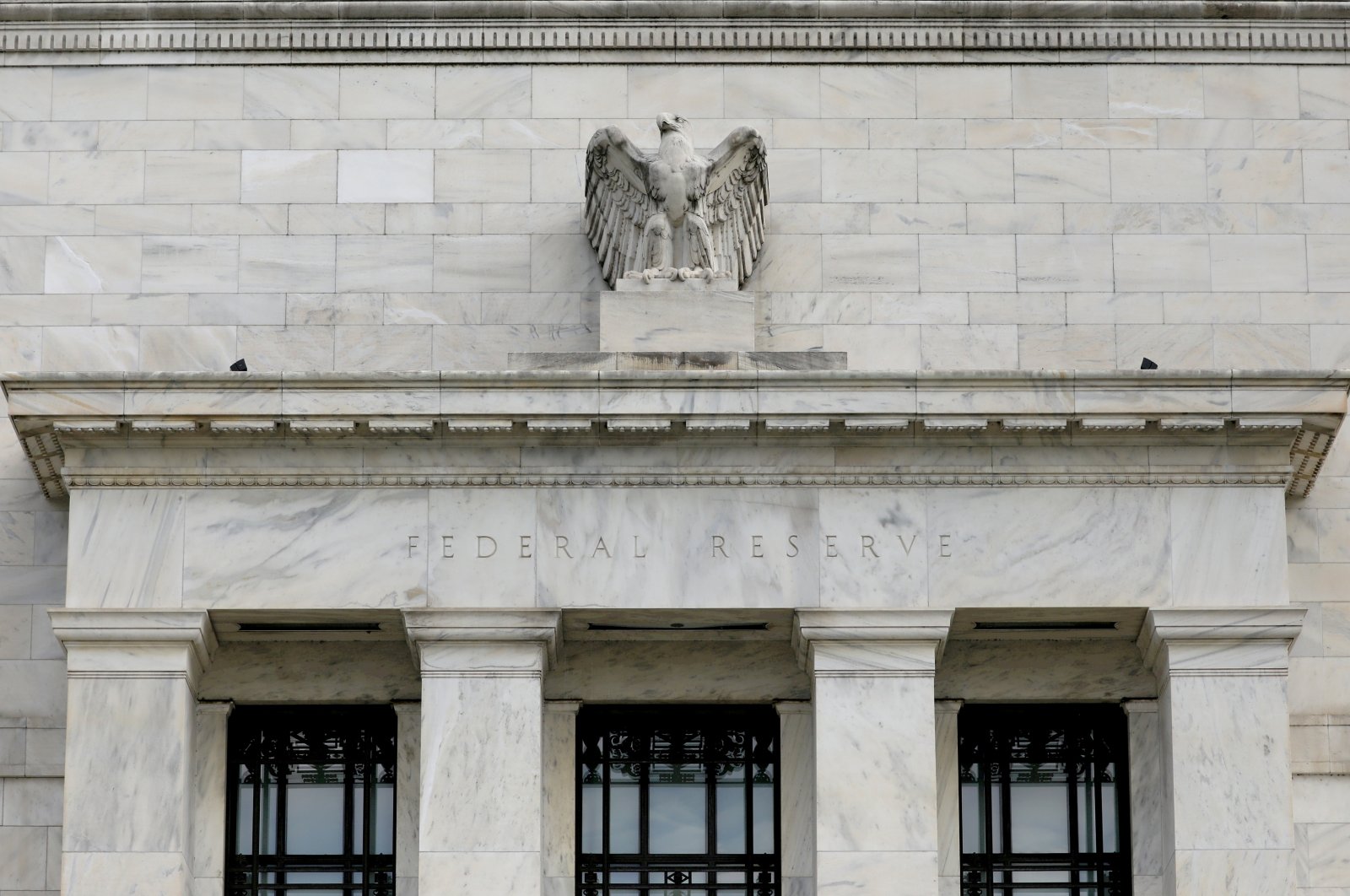 The U.S. economy is showing signs of progress but the Federal Reserve said Wednesday they are not enough to end the easy money policies implemented last year.

The statement the Fed issued after its latest policy meeting said that ongoing vaccinations were helping the economy.

But it dropped a sentence it had included after its previous meeting that said those vaccinations have reduced the spread of COVID-19.

That was the only reference to the delta variant that has caused a spike in COVID cases in several hotspots in the United States and many other countries.

The central bank said it’s keeping its benchmark short-term rate pegged at nearly zero, where it has remained since the pandemic tore through the economy in March 2020.

The Fed is also buying $120 billion in Treasury and mortgage bonds each month – purchases that are intended to lower rates on longer-term consumer and business loans to spur more borrowing and spending.

The Fed’s latest policy statement comes as the economy is sustaining a strong recovery from the pandemic recession, with solid hiring and spending.

But it also coincides with uncomfortably high inflation and concerns about the spread of the delta variant.

The economy's widespread improvement is a key reason why Chair Jerome Powell and other Fed policymakers are believed to be moving closer toward pulling back their economic support.

Consumer prices also jumped 5.4% in June from a year ago, the biggest increase in 13 years. And a separate inflation gauge the Fed prefers has risen 3.9% in the past year.

The main concern is that the Fed will end up responding too late and too aggressively to high inflation by quickly jacking up interest rates and potentially causing another recession.

Earlier this month, Republicans in Congress peppered Powell with questions about inflation.

After a period of broad agreement during the pandemic crisis, the Fed’s policymakers appear divided over how soon to start reducing – or "tapering,” in Fed parlance – the monthly bond purchases.

Several regional Fed bank presidents support tapering soon, including James Bullard of the St. Louis Fed, Patrick Harker of the Philadelphia Fed and Robert Kaplan of the Dallas Fed. But Powell has said that the central bank wants to see "substantial further progress” toward its goals of maximum employment and price stability before it would consider reducing the bond purchases.

To make up for years of inflation remaining below 2%, the Fed wants inflation to moderately exceed its 2% average inflation target and to show signs of remaining above that level for an unspecified time.