US regulators to assess climate change risk to financial system 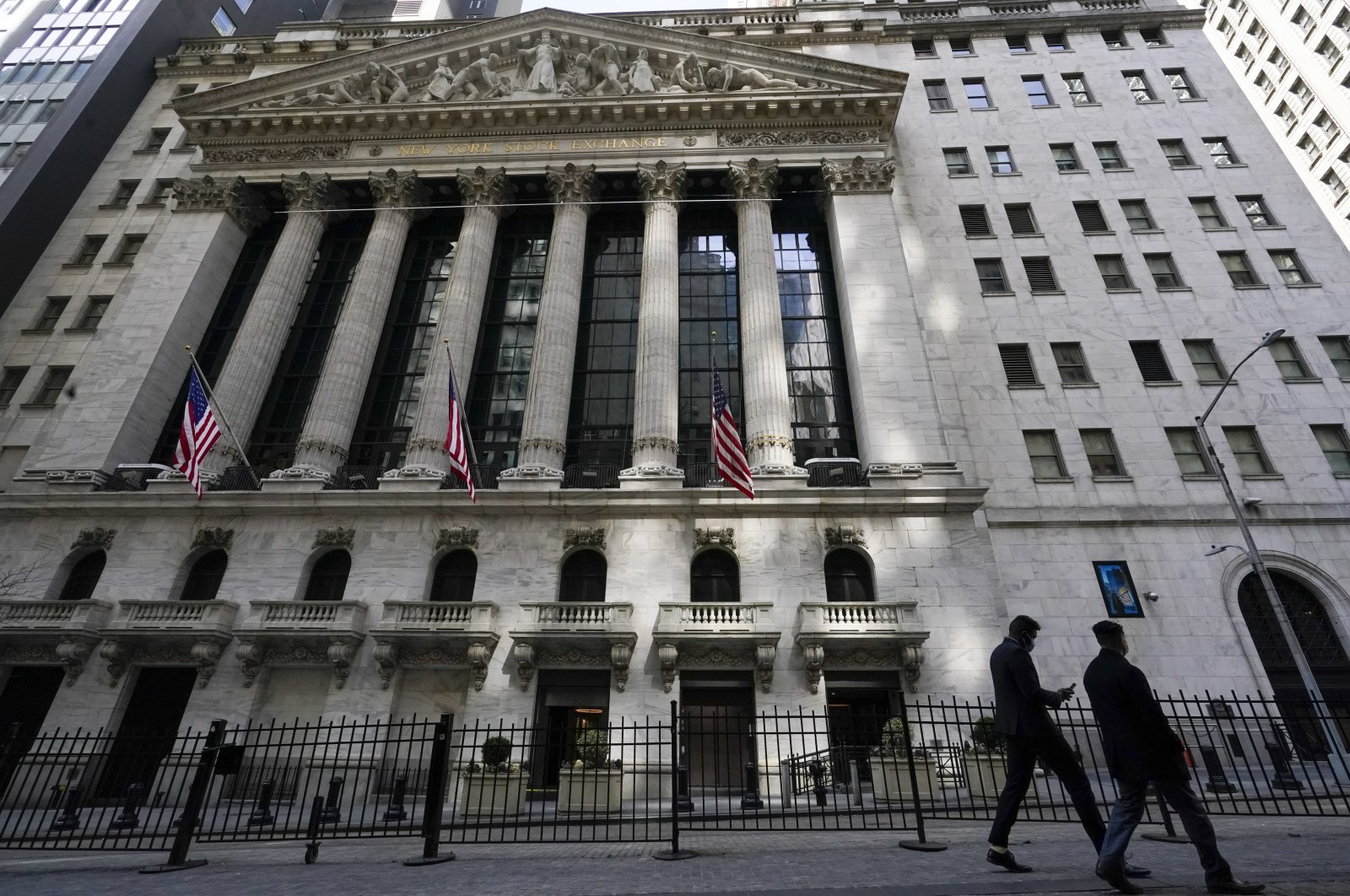 U.S. Treasury Secretary Janet Yellen says she will lead an effort by top U.S. regulators to assess the potential risk that climate change poses to America's financial system, part of a wide-ranging initiative launched by the Biden administration.

Yellen says the regulatory review, which will be done by the Financial Stability Oversight Council, will examine whether banks and other lending institutions are properly assessing the risks to financial stability. She chairs the committee, which includes the Treasury, the Federal Reserve, the Securities and Exchange Commission and other financial regulators.

“The current financial system is not producing reliable disclosures,” Yellen said in remarks prepared for the Venice International Conference on Climate and released in Washington.

As part of President Joe Biden's whole-of-government approach, Yellen said, the Financial Stability Oversight Council will examine what should be done to improve current regulations on climate-related financial disclosures.

The council was created by Congress in 2010 to improve regulatory coordination in the wake of the 2008 financial crisis.

Banking executives are concerned that the administration's effort could lead to increased regulatory oversight that will drive up banks' costs of doing business and lessen their ability to make loans.

She said the administration is backing international efforts to mobilize $100 billion per year from a variety of public and private sources to support efforts by developing countries to combat climate change.

Since taking over as Treasury secretary, Yellen has been one of the leading voices in the administration to boost government efforts to combat climate change.

The administration is also making a big push to include huge investments to slow global warming in the multitrillion-dollar infrastructure spending measures Biden is pushing Congress to approve. That effort has run into Republican opposition with various Biden climate initiatives stripped out of a bipartisan infrastructure measure.

Environmentalists say a larger, Democratic-only package that is now being developed needs to meet Biden's ambitious climate promises such as moving the country to carbon-free production of electricity and becoming a global leader in the use of electric vehicles and the creation of millions of jobs in solar, wind and other clean-energy industries.

The Venice international conference on climate Sunday followed a meeting of finance officials from the Group of 20 major economies in Venice on Saturday. That group backed a sweeping revision of international taxation that includes a 15% global minimum tax on corporations to deter big companies from seeking out low-rate tax havens.

The measure is scheduled to be a key agenda item when Biden and other G-20 leaders meet for a summit in Rome on Oct. 30-31.