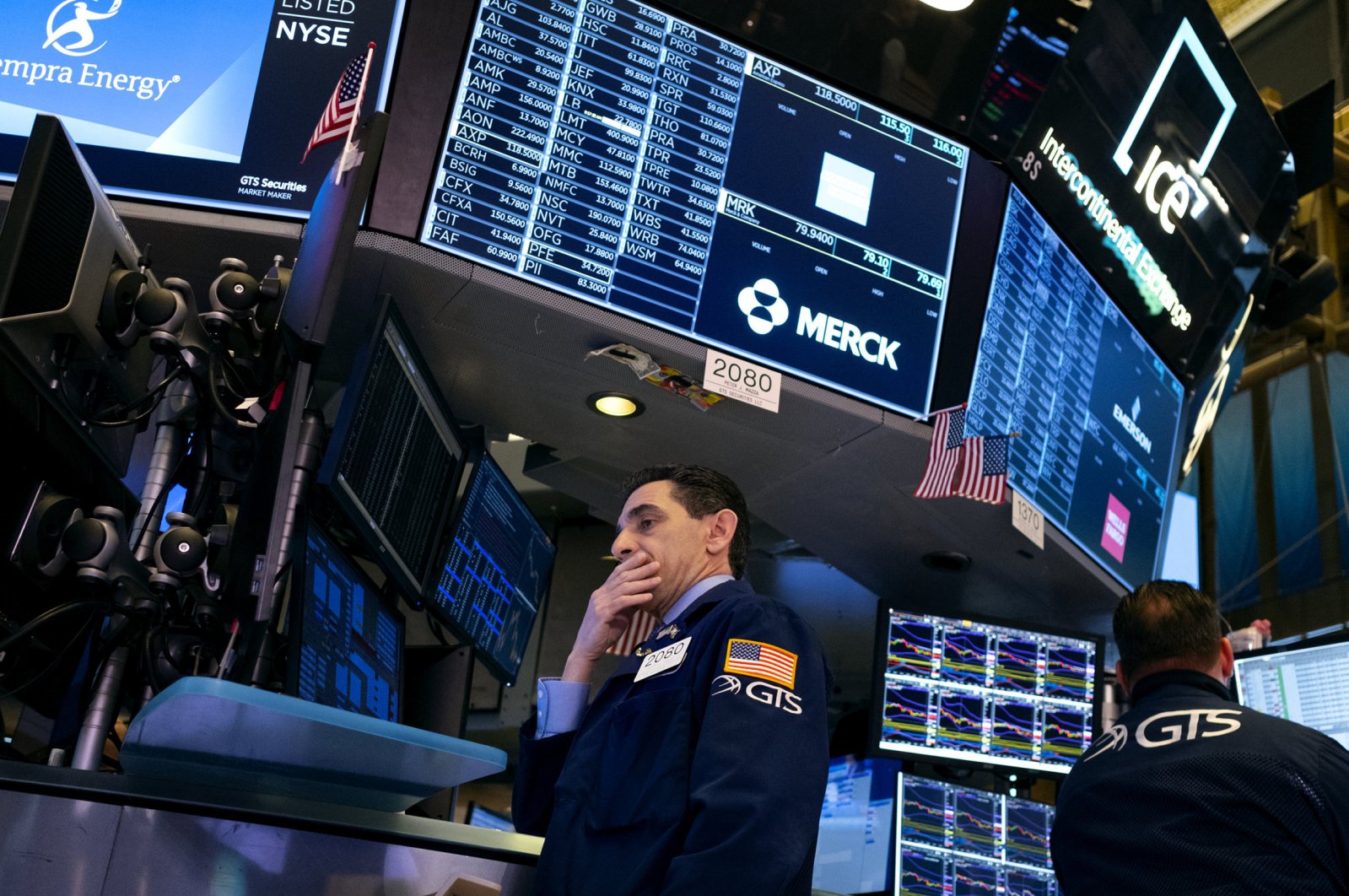 Wall Street's major indexes tumbled on Friday after a report that the United States intervention in Chinese interests could risk Phase 1 trade deal spooked investors already worried about a surge in coronavirus cases.

The three main indexes extended losses after the Wall Street Journal said U.S. "meddling" in Hong Kong, Taiwan and other matters could jeopardize Chinese goods purchases under the trade deal.

Many U.S. states that were spared the brunt of the initial outbreak or moved early to lift movement restrictions are seeing a resurgence in new infections, with Texas and Florida ordering bars to close down again on Friday.

"Markets are very much headline driven. We've had a very big run for the quarter and there's definitely some reason to take profits and they're using Florida and Texas numbers to do that," said Bob Shea, chief executive officer at TrimTabs Asset Management in New York.

A resurgence in cases has threatened to derail a strong rally for Wall Street that has brought the S&P 500 within 11% of its February all-time high.

The benchmark index is on pace for its best quarterly performance in more than two decades, powered by massive stimulus measures.

The S&P 500 was also testing its the 200-day moving average, an indicator of long-term momentum. If it closes below the key level, it could signal further losses.

Facebook Inc shed 7.8%, weighing the most on the S&P 500 and Nasdaq after Verizon Communications Inc joined an advertising boycott that called out the social media giant for not doing enough to stop hate speech on its platforms.

Nike Inc dropped 6.5% as the footwear maker posted a surprise quarterly loss, hurt by store closures due to the pandemic.

Gap Inc surged 28.1% after it entered into a 10-year deal with rapper and fashion designer Kanye West to create a Yeezy line of clothing.

Friday also marks the reconstitution of the FTSE Russell indexes, including large cap Russell 1000 and small cap Russell 2000, that often marks one of the biggest trading volume days of the year.