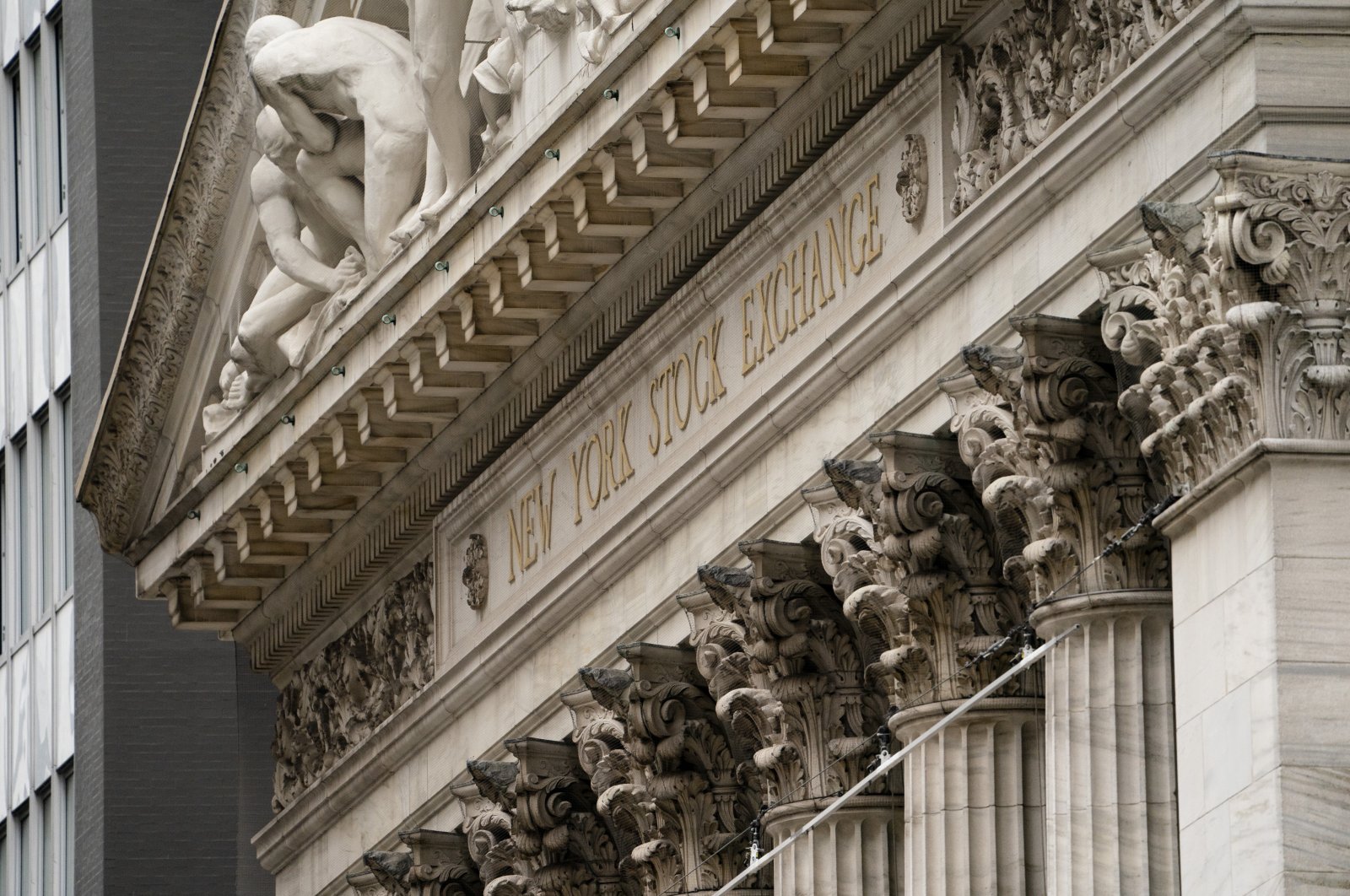 World stock markets lifted on Tuesday as investors rode a "Santa Claus rally," spurred by optimism that the omicron variant will not sabotage global economic recovery.

COVID-19 cases have surged across the world, prompting governments to impose new measures to limit contagion while the travel industry faced thousands of flight cancellations.

Experts caution against too much optimism around early indications that omicron causes less severe disease than previous strains, pointing out that it is spreading so fast it could still overwhelm health systems.

But investors seem to be reassured about its effects on the economy.

"Concerns regarding the Omicron variant appear to be fading, as the (US) Center for Disease Control and Prevention (CDC) cut the suggested time for isolation in half," Schwab analysts said in a note.

"The change from the CDC may bring some attention to the airline industry which has suffered cancellations as a result of staffing shortages brought about by the quarantine recommendations," they wrote.

On Wall Street, the S&P 500 opened higher after two straight record days while the Dow rose 0.6% and the tech-heavy Nasdaq gained 0.1%.

Frankfurt's DAX index was up 0.7% in afternoon trading while the Paris CAC 40 was 0.5% higher after hitting a new record earlier in the day. London was closed for a holiday.

"That can be couched in other terms, like a 'fear of missing out on further gains' or a 'seasonality trade' as market participants buy into the Santa Claus rally phenomenon," O'Hare said.

The optimistic risk-on appetite carried over to Asia, with Tokyo leading the charge to close 1.4% higher.

"Although investors are concerned about Omicron, they are also expecting an economic recovery next year," Okumura told Agence France-Presse (AFP).

Shanghai recovered from early losses to end 0.4% higher while Hong Kong closed up 0.2% in a seesaw session as Macau casino stocks fell sharply after the gaming enclave reported its first omicron case.

The euro, meanwhile, was down almost 0.2% against the dollar ahead of the single European currency's 20th anniversary since it went into circulation on Jan. 1.