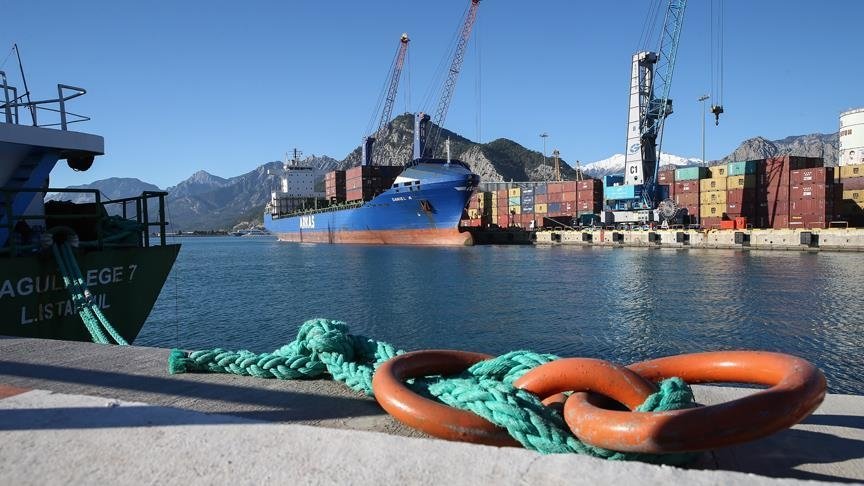 A share purchase agreement was signed between the Qatari commercial port operator firm and Global Ports Holding, a subsidiary of the Global Investment Holding.

Mehmet Kutman, chairperson of Global Investment and Global Ports, said in a report by Turkish daily Dünya on Wednesday that the granting of the operations of the commercial port in Antalya will further contribute to better relations between Qatar and Turkey which are already strong.

He said that Global Port Holding is set to focus more on cruise operating ports, which is in line with the acquisition.

Kutman said that Port Akdeniz has been a part of Global Ports Holding since 2006 and played an important role in the company’s success; however, it was time for the management of the port to be handed down to a commercial port operating company as they are now increasing their investments in cruise port operations.

QTerminals was an ideal manager for the commercial port, he added.

Although cruise ship businesses were largely affected by the COVID-19 pandemic, the sector secures its importance in the long term, he said, noting that the company will evaluate cruise port operating opportunities.

Kutman added that the company made the decision to sell the Port of Andria, the second commercial port in the company's portfolio and that negotiations have started.

The purchase of the Antalya port will be officially completed after the necessary permits are submitted.

QTerminals was established by Mwani Qatar and Milaha, which have 51% and 49% shares in the company, respectively. Its services offer containers, general cargo, ro-ro and live animal shipment, along with open sea supplement services from Qatar’s Hamad Port.