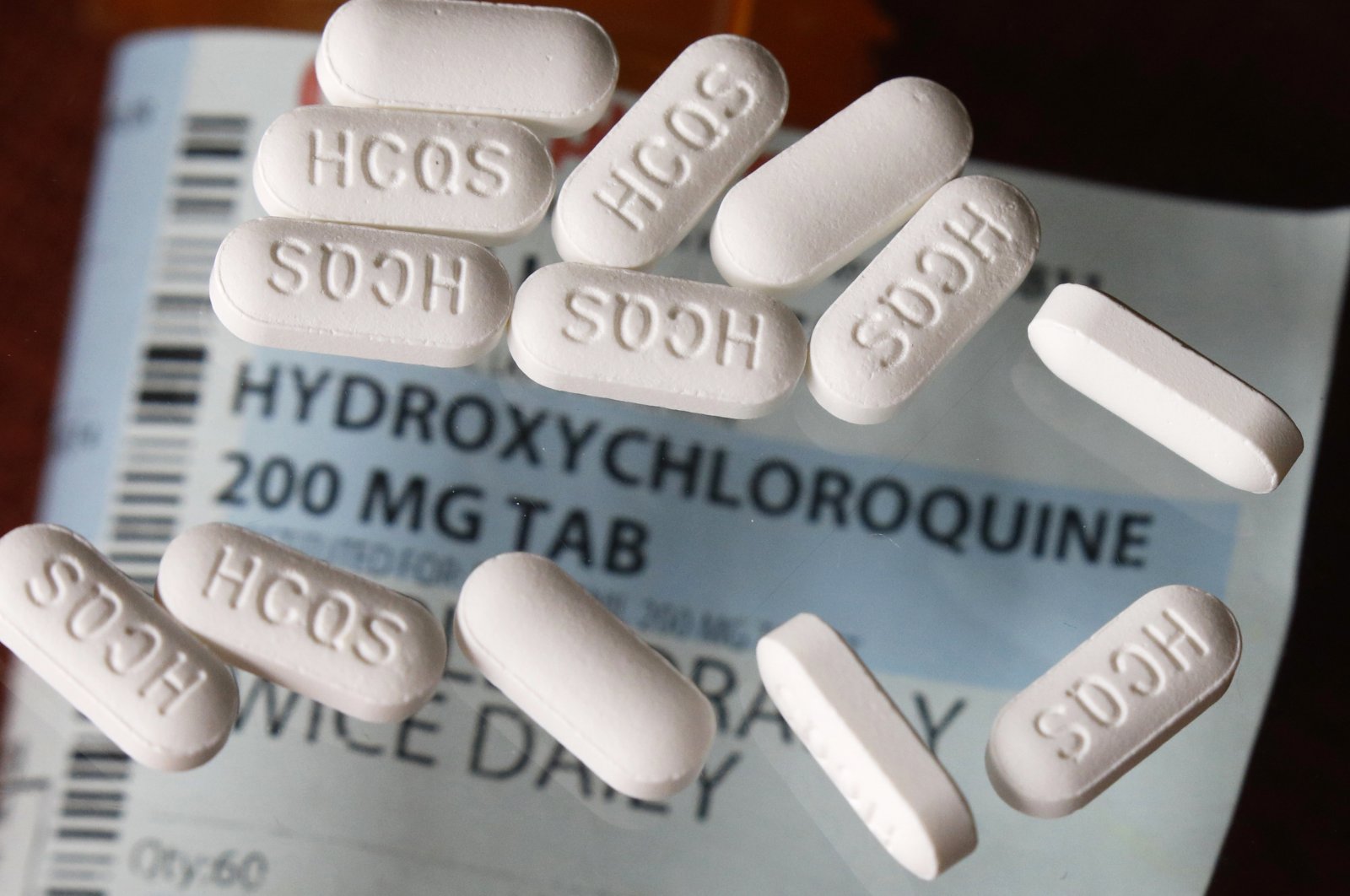 India says it will supply key drugs being tested as a potential COVID-19 cure to "nations that have been badly affected" by the pandemic, hours after United States President Donald Trump hinted at "retaliation" if New Delhi did not lift a ban on such medicines.

India, the world's leading supplier of generic medicines, had restricted the exports of 26 pharmaceutical drugs and ingredients in March including paracetamol to ensure adequate domestic stock amid the rising number of coronavirus cases.

On Saturday, it banned the export of hydroxychloroquine, an inexpensive malaria drug that Trump has touted as a game-changer in the fight against the pandemic, though it is yet to be established as a treatment for COVID-19.

In a statement Tuesday, India's foreign ministry spokesman Anurag Srivastava said given the enormity of the pandemic, India had always maintained that the international community "must display strong solidarity and cooperation."

"In view of the humanitarian aspects of the pandemic, it has been decided that India would license paracetamol and hydroxychloroquine in appropriate quantities to all our neighboring countries who are dependent on our capabilities. We will also be supplying these essential drugs to some nations who have been particularly badly affected by the pandemic," he said.

He added that they would be "kept in a licensed category and ... continuously monitored."

But exports of hydroxychloroquine and paracetamol will be allowed depending on the availability of the stock after fulfilling domestic requirements and existing commitments, he added.

India on Monday night also lifted restrictions on the export of 14 drugs – including vitamins and antibiotics – that had sparked fears of global shortages.

At a White House briefing on Monday, Trump issued a veiled warning if India did not agree to export the anti-malaria drug believed by many to be effective in the treatment of the novel coronavirus.

"I spoke to him (Modi) Sunday morning, called him, and I said, we'd appreciate your allowing our supply to come out," Trump told reporters. "If he doesn't allow it to come out, that would be OK. But of course, there may be retaliation. Why wouldn't there be?" the U.S. president said.

Trump has strongly touted hydroxychloroquine as a coronavirus treatment although many scientists are urging caution until larger trials show whether it is safe and effective.

Hydroxychloroquine and another drug, chloroquine, have been used for decades against malaria but they have potentially serious side effects, especially in high doses or administered with other medications.

The European Medicine Agency warned last week that the two drugs should not be used to treat COVID-19 cases, except for clinical trials or in the event of a "national emergency."

The Times of India reported that New Delhi had also come under pressure from Australian Prime Minister Scott Morrison and from other countries including Britain, France, Germany and Brazil over pharma exports.

Globally, the U.S. has the highest number of cases. The death count is nearing the 11,000 mark and over 368,000 have contracted the infection so far. India has 4,421 coronavirus cases including 114 deaths.

Opposition parties like the Indian National Congress said the government must prioritize domestic needs. "Friendship isn't about retaliation. India must help all nations in their hour of need but lifesaving medicines should be made available to Indians in ample quantities first," Congress leader Rahul Gandhi said on Twitter.

Foreign ministry spokesman Srivastava alleged "unnecessary controversy" on the COVID-19 related drugs. "Like any responsible government, our first obligation is to ensure that there are adequate stocks of medicine for the requirement of our own people," he said, adding the restrictions had been largely lifted after the availability of medicines for all possible contingencies had been confirmed.