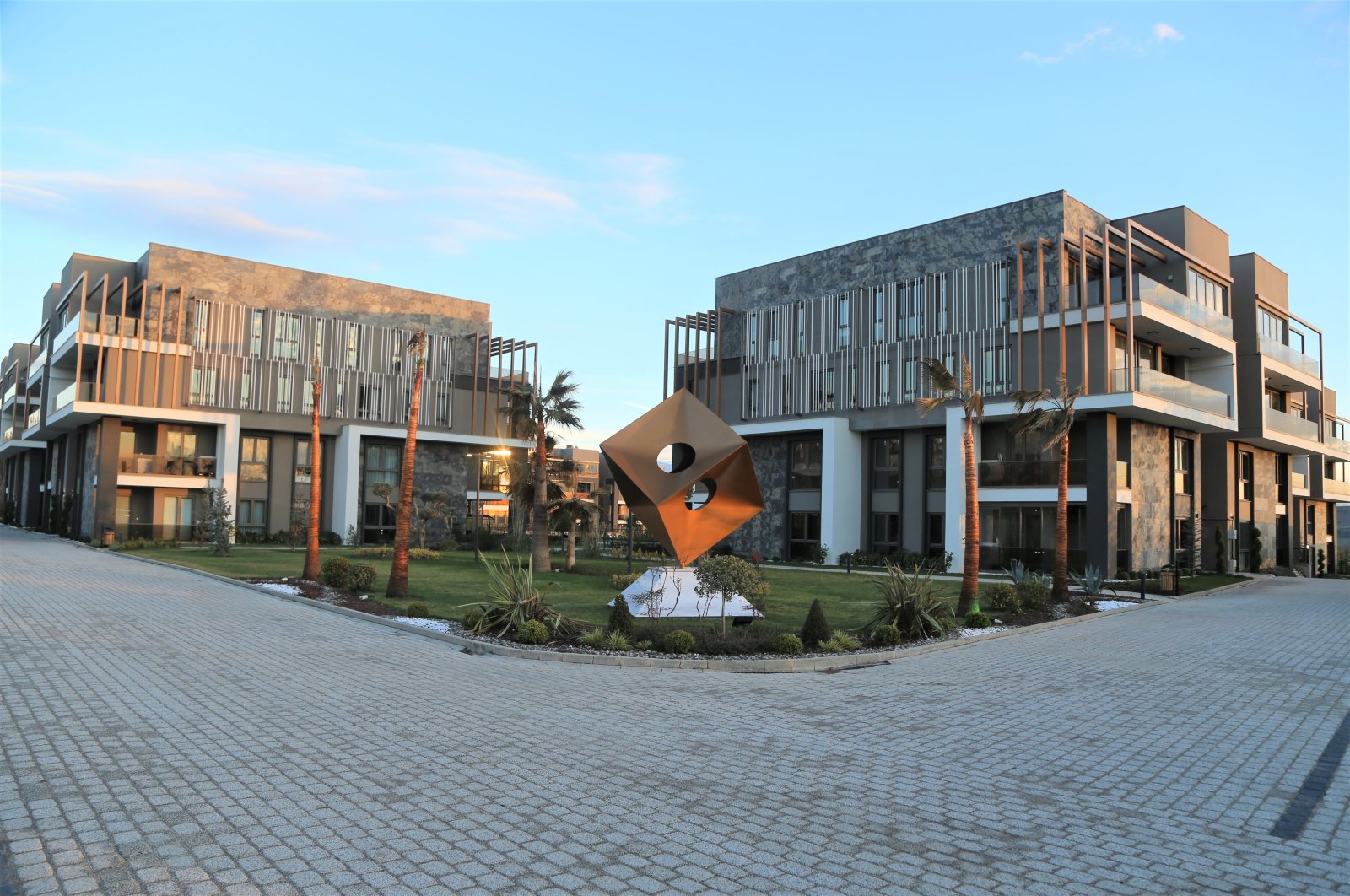 Turkish Parliament approved a regulation this week governing the interest-free funding market for housing, clearing the way for a possible boom in a system that has already drawn around 300,000 customers keen to avoid sky-high interest rates.

The “savings financing system” has been used in Turkey since 1991.

Housing sales and a construction boom have helped drive economic growth in recent years, but sales have declined since September, when interest rates were ramped up. Mortgages covered only 15% of all property purchases in January, compared with 57% last July.

With the new regulation in place, and with Turkey’s benchmark interest rate at 17%, the highest of any advanced or developing economy, the savings financing system loosely based on Islamic financing principles is expected to attract a wave of new customers.

In 2020, the country has recorded a record 1.5 million house sales.

Under the cooperative system, customers agree to make payments for a number of years totaling the amount they wish to borrow plus a 7%-10% additional cost that is not strictly considered to be interest. They then receive their target amount half-way through the period, or earlier if they win one of the lotteries held by the creditors, and buy a property.

Hasan Dursun, 30, bought a home after receiving funding 3.5 years ago.

“I recommended this to three or four people who had been considering it, but were concerned. Now that there is state protection, they can see that it will be guaranteed,” he said.

While the government does not guarantee the loans, the regulation means those who join the system would be able to sue a company if it were to run off with their money.

The regulation requires companies offering such financing to have a minimum capital of TL 100 million ($13.3 million), and they must apply to the bank regulator for approval.

The system has been used mainly by those adhering to Islamic values which restricts the use of interest rates.

Last year he said the share of Islamic institutions in the finance sector had grown threefold to 6.3% since his ruling Justice and Development Party (AK Party) came to power in 2002. The government is targeting a 20% share by 2025.

The number of companies operating in the interest-free funding sector has shot up to 40 from about five in 2018, said Eyüp Akbal, chair of FuzulEv, which has operated in the sector since the 1990s.

“The payments that participants made to companies not having legal protection created trust issues,” he said. “The system absolutely needed to be regulated.”

Akbal said the lack of regulations before meant there was no official data on how many people used the system, though it was estimated around 300,000 had done so at a value worth up to TL 60 billion.

“With the trust issue being lifted, the system could easily grow two, three-fold within four to five years,” he said, adding that the system was focused on low and medium-income people.