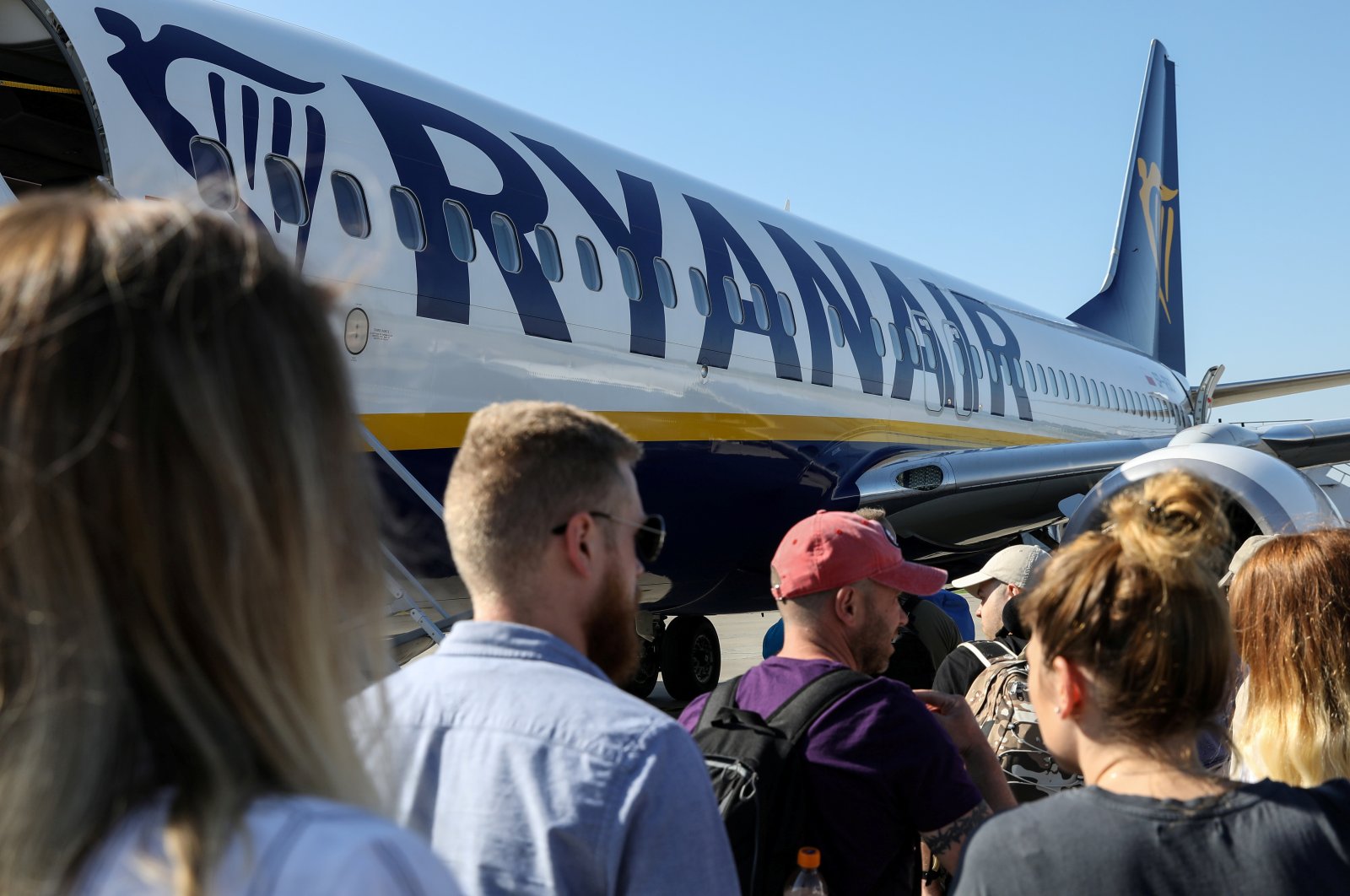 Ryanair is steeling for an airline price war that it expects to win once coronavirus restrictions are lifted and passengers flock back to tourist destinations, Chief Executive Michael O'Leary told Reuters Wednesday.

Brushing off forecasts of a sluggish recovery, O'Leary predicted a swift traffic rebound, with the pain coming instead from "massive price-dumping" that traditional airlines now seeking bailouts would struggle to keep up with.

"When this thing is over there is going to be such massive discounting going on that there will be a large spike upward in travel and tourism for a period of time," O'Leary said.

Asked if 2021 would see weak profits, he said: "No. I think 2021 has every prospect of being a bumper year in terms of earnings. Prices will be lower, but oil prices will be lower. There will be much more incentives at airports for growth."

O'Leary also said he would hold onto orders for the grounded Boeing 737 MAX, which would be needed for future growth, and hinted at a possible new aircraft order at a time when manufacturers are willing to offer low prices.

O'Leary said he saw "more opportunities than obstacles" in placing a new order, with keen pricing for aircraft expected in the next 12 months. Ryanair would not defer or cancel planes.

He expected Boeing would resume 737 MAX production in the second half of the year, with the first of 135 MAX jets on order expected to reach Ryanair in late 2020 or early 2021.

O'Leary said he was hearing "more optimistic noises from Boeing" on 737 MAX wiring and other issues lately.