Jeff Bezos may be questioned for misleading US Congress 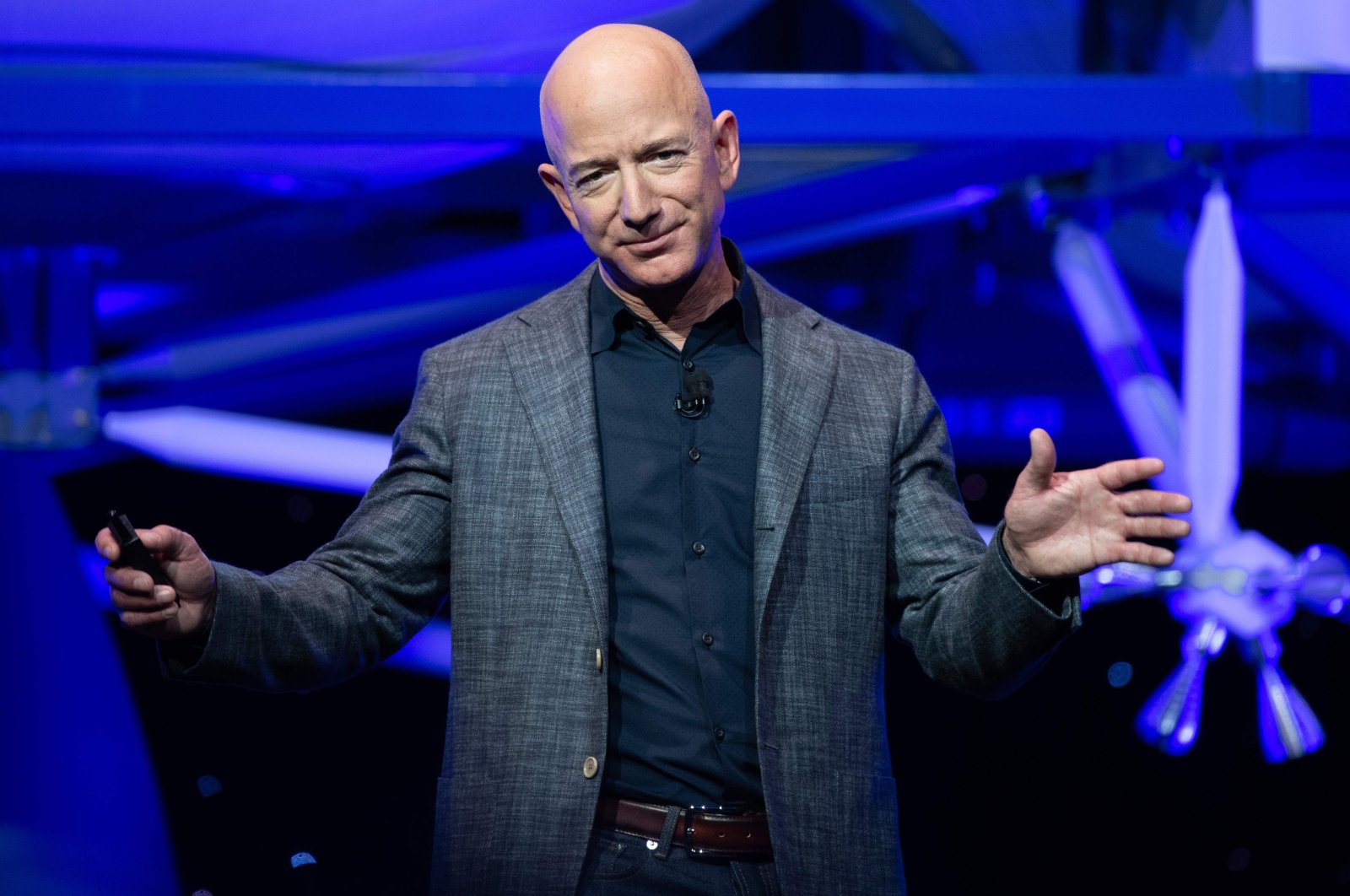 The United States House of Representatives Judiciary Committee on Friday called on Amazon founder Jeff Bezos to testify to the panel about allegations that the online retailer uses data from its own third-party sellers to create competing products.

In a letter to Bezos signed by Democratic and Republican members of the panel, the lawmakers referred to an April 23 Wall Street Journal story about Amazon, saying, "If the reporting in the Wall Street Journal article is accurate, then statements Amazon made to the committee about the company’s business practices appear to be misleading, and possibly criminally false or perjurious."

A spokesman for Amazon said the company had no immediate comment.

At issue are statements by Amazon's associate general counsel, Nate Sutton, who denied under oath last July and in written testimony that Amazon used sensitive business information from independent sellers on its platform to develop products for Amazon to sell.

The Wall Street Journal reported last month that Amazon did indeed use the data. It cited 20 former employees of Amazon's private label business.

The letter was signed by Representatives Jerrold Nadler, chair of the Judiciary Committee; David Cicilline, chair of the antitrust subcommittee, Joe Neguse and Pramila Jayapal, all of whom are Democrats.