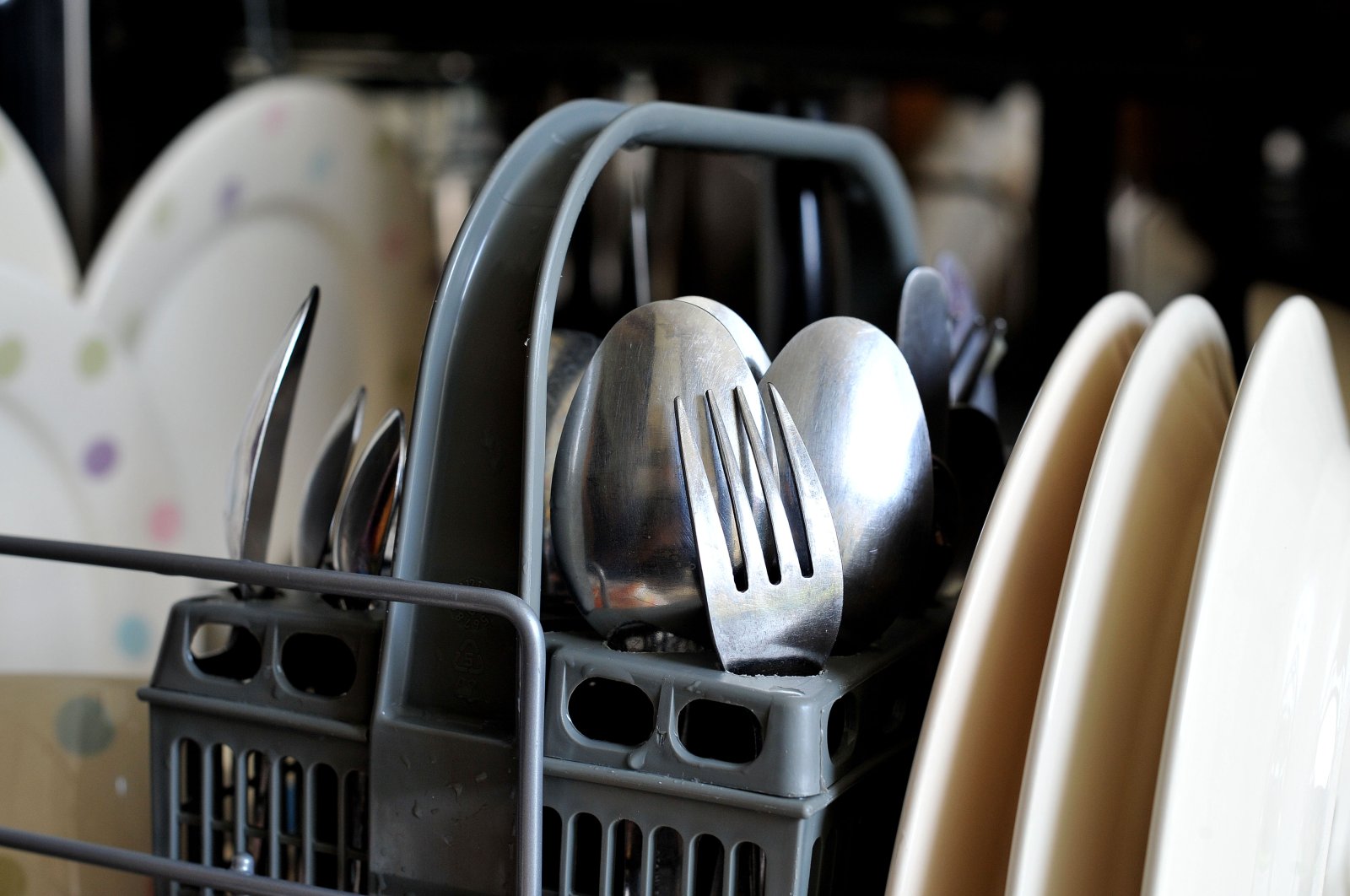 Dirty crockery and eating utensils wait to be washed in a dishwasher. (Reuters File Photo)
by DAILY SABAH WITH AA Oct 15, 2020 12:41 pm

Major appliance company Bosch Siemens Hausgerate (BSH)-Pitsos said in a statement Thursday that it will stop production in Greece on Dec. 31 and move its factory to Turkey.

Sending a letter to Prime Minister Kyriakos Mitsotakis, POEM demanded that this decision be reevaluated and warned that BHS-Pitsos’ ceasing of production will negatively impact Greece’s employment and exports.

BSH has a factory in northwestern Tekirdağ province's Çerkezköy district, which is the biggest of all BSH factories in the world. The factory occupies a space of 550,000 square meters (136 acres).

BSH is among the biggest players in the appliance sector with 1 billion euros (TL 9.29 billion) of investment in Turkey, employing over 9,000 people in the country.

Founded in Greece in 1865, the domestic appliance company Pitsos was acquired by Bosch and Siemens for 3 billion euros ($3.5 billion) in 2015.

The company also previously said that it would stop production in 2018, but the decision was halted upon pressure by employees and politicians.