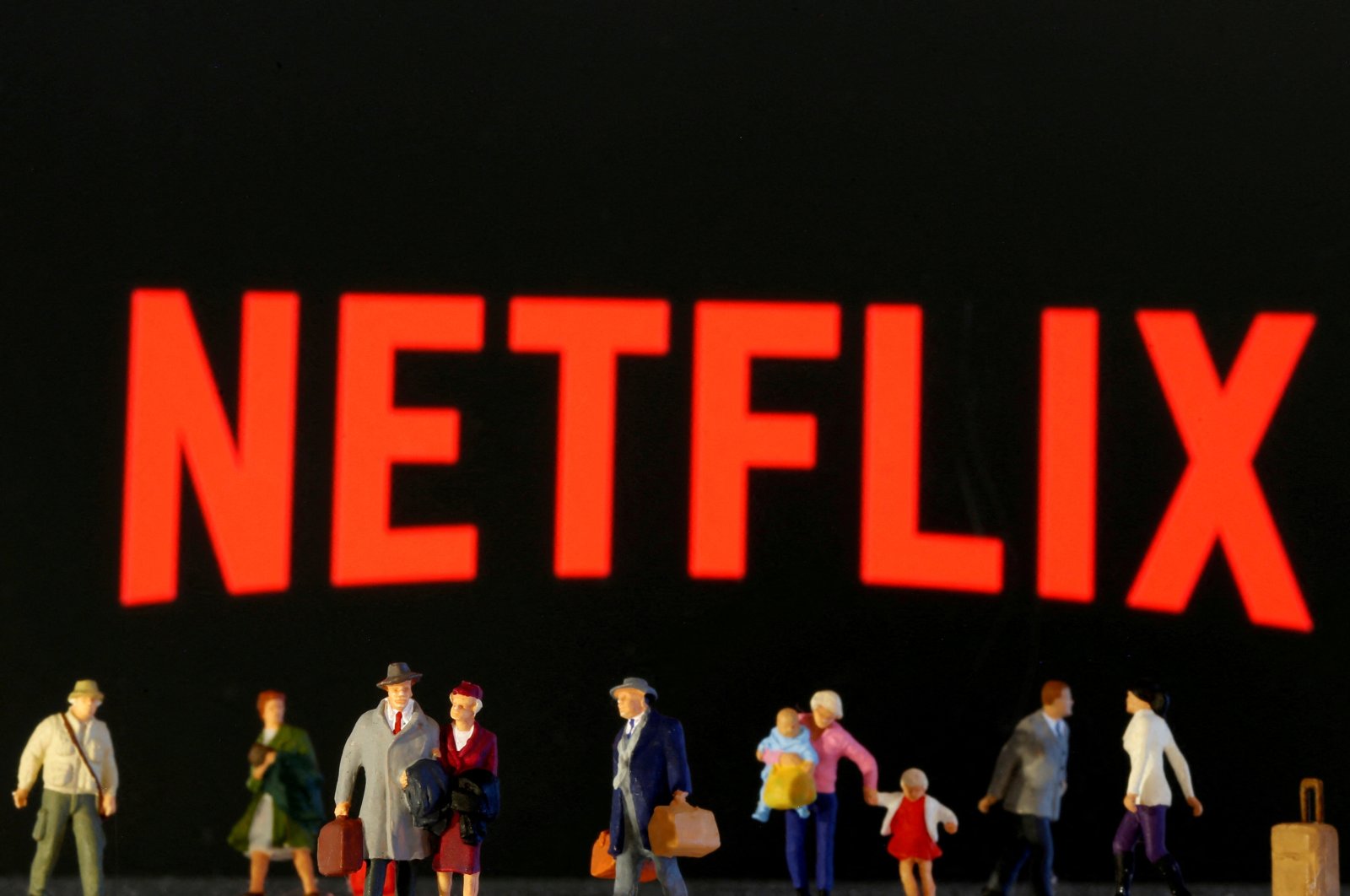 Tesla opts for Mozambique over China for key battery component

The mother of a Japanese Netflix reality star who committed suicide after being targeted by online abuse for losing her temper in an episode said Thursday she will sue the major station that produced the show.

The show was cancelled after Kimura's suicide, which also prompted Japanese ministers and lawmakers to revise laws to more easily identify cyberbullies.

Her mother Kyoko said she would file a suit against Fuji Television and a production company next year, seeking compensation.

"I want them to sincerely tackle the issue, not just think about defending themselves, and find out what the problem was," she told reporters.

Kimura was a fan favorite on the internationally popular show, in which six young people share a home while looking for love.

But she was the target of a torrent of abusive online comments, such as "everyone will be happy if you're gone," particularly after an episode in which she lost her temper after a housemate accidentally damaged her expensive wrestling costume.

Kyoko Kimura has reportedly claimed that staff on the show encouraged her daughter to heighten the drama.

This year, the Tokyo District Court ordered Fuji TV and the production company to submit scripts, pre-edited footage and other materials after a request from Kyoko's lawyers, according to Japanese media reports.

Another man was fined 9,000 yen in March over online abuse directed at Kimura, without the case going to trial.

He had sent online messages to the wrestler saying "You have such an awful personality. Is your life worth living?" and "Hey, hey. When will you die?"

Tesla opts for Mozambique over China for key battery component