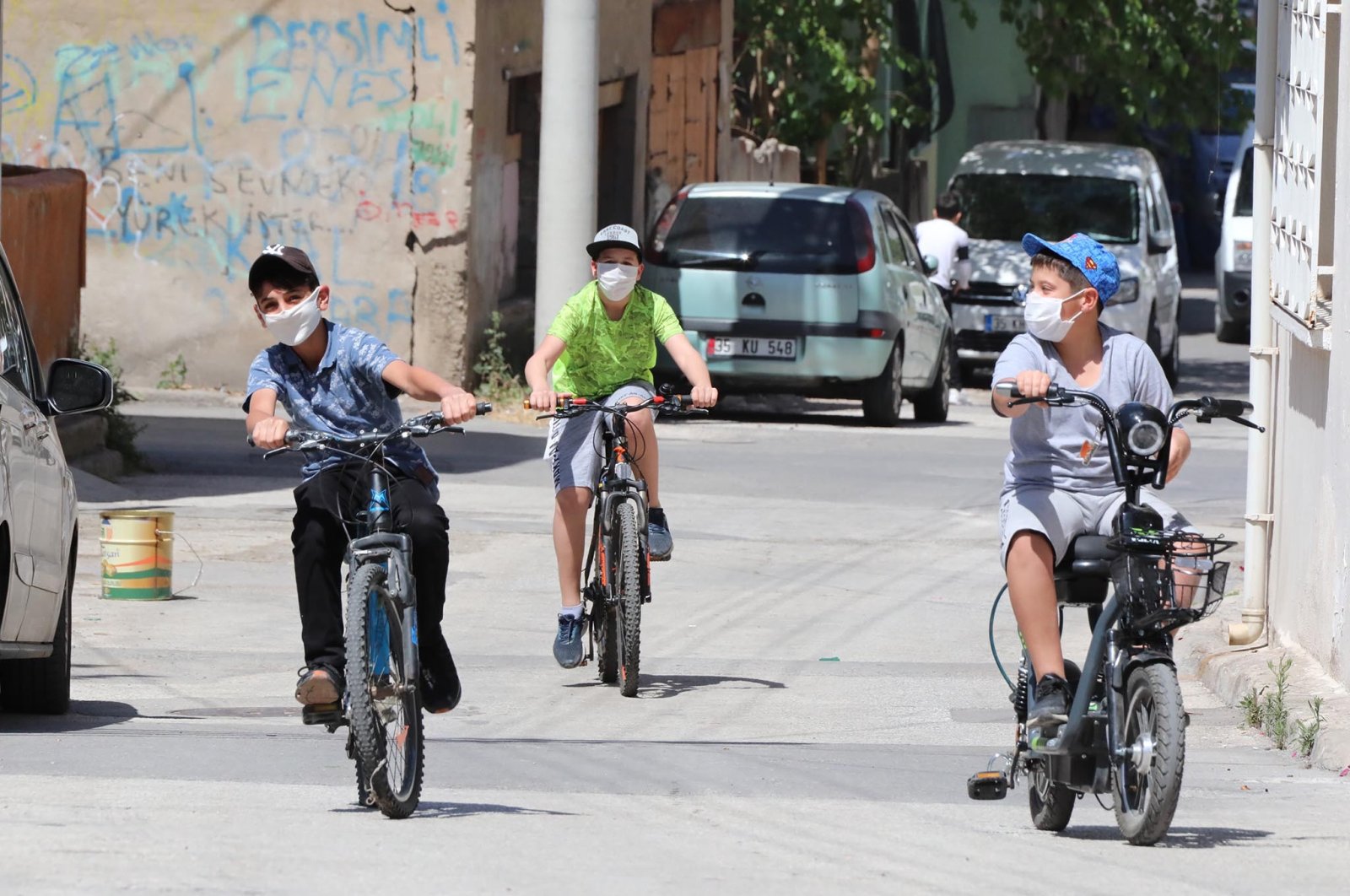 Bicycle dealers say they have never been this busy as cycling was never this popular before. (IHA File Photo)
by DAILY SABAH Jul 08, 2020 1:57 pm
RECOMMENDED

The coronavirus pandemic has fueled demand for bicycles as people seek alternatives to public transport in a bid to avoid crowded places. The increasing demand in Turkey has both made it more difficult to find a product in the markets and increased the price of bicycles.

Bicycle dealers say they were never this busy before the pandemic, as cycling has now become a preferred form of transportation even in a city like Istanbul, where the hilly geography dissuaded would-be bikers.

Globally, internet searches for bicycle shopping have reached a five-year peak. In Turkey, interest has reached its highest level in 16 years.

Doğan Kılıç, who has been selling name-brand bicycles for 35 years in Istanbul’s Unkapanı neighborhood on the city’s European side – a district that was dubbed the center of the bicycle market for years – told Turkish daily Hürriyet that it has now become difficult to find bicycles on the market and that the prices have also risen.

"I made the highest sales of my professional career in these two months,” Kılıç said.

He said that the prices in the Unkapanı market are determined by brands every January and no one increases the price after it is set.

“The increase here did not exceed 10%, but large sports stores almost doubled the prices,” he said.

A significant increase has been observed in bicycle prices compared to last year. Although the percentage rise differs between models and brands, prices have increased by 20% to 80%. Prices of children's bicycles range from TL 400 ($58) to TL 800, while bicycles for adults can sell for up to TL 4,000. Prices of bicycles with unique features, like those with electric power, go up to TL 50,000. In big stores selling sports and camping equipment, prices are 30% more expensive than at dealers in places like Unkapanı.

Caner Doğan, another bicycle salesman, said they had difficulties finding bicycles for the first time, noting: “My family has been in this market for 25 years. We have never experienced anything like this before. We made four times more sales than the time we sold the most. We cannot catch up with the demand of the public.”