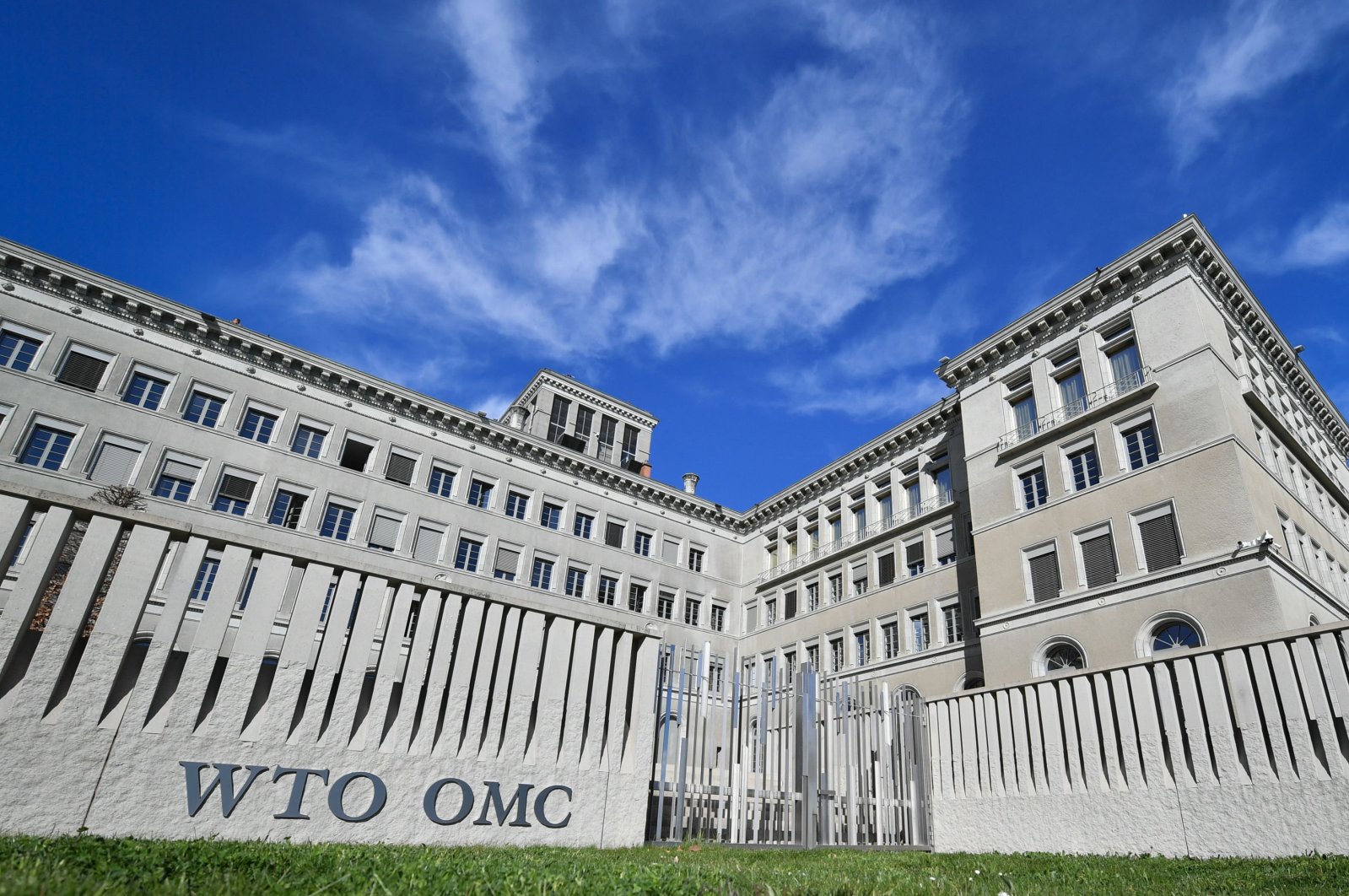 Britain and Saudi Arabia put forward late entries for the contest to become the next director-general of the World Trade Organization (WTO), joining six others aspiring to lead the Geneva-based trade body that has faced scorn and pressure from the Trump administration.

A Wednesday evening deadline loomed for candidacies to head the WTO after its current chief, Brazil’s Roberto Azevedo, made the surprise announcement in May that he would leave the job a year early, citing a “personal decision” to leave.

The other candidates for the job are: Jesus Seade Kuri of Mexico, who helped negotiate a new trade deal between the United States, Canada and Mexico; Ngozi Okonjo-Iweala, who has been Nigeria's finance minister and spent 25 years at the World Bank; Abdel-Hamid Mamdouh of Egypt, a longtime trade negotiator; Tudor Ulianovschi, a former foreign minister for Moldova; Yoo Myung-hee of South Korea, a minister for trade; and Amina Mohamed, a former foreign affairs and trade minister for Kenya.

The time frame for the election has not been decided yet. The WTO chief is chosen by consensus of its 164 member states, based on a recommendation from its selection committee. Azevedo has said he will leave on Aug. 31.

The WTO, which was created in 1995 out of the former General Agreement on Tariffs and Trade, has never had a woman director-general or national from Africa as its leader.

Azevedo is ending a seven-year tenure marked in recent years by intense pressure from U.S. President Donald Trump, who repeatedly accused the WTO of “unfair” treatment of the U.S. and started a trade war with China in defiance of the WTO system.