Starbucks applies for rights to use name on sports stadiums 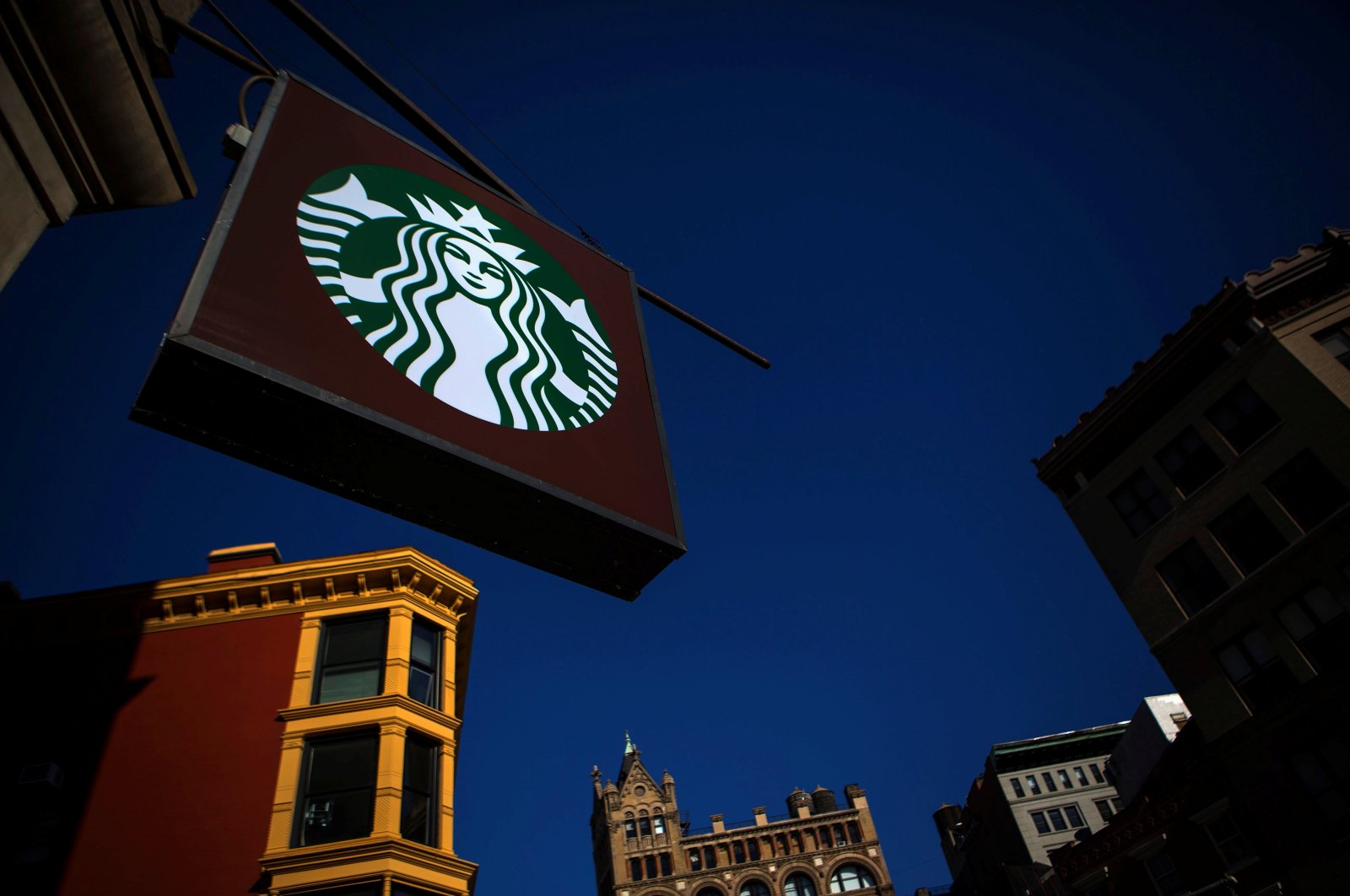 Coffee chain Starbucks Corp. has applied with the United States trademarks office for the right to use its name on sports stadiums and training facilities.

"Either it is actively looking to make a deal to sponsor a venue, or it wants to protect its right to potentially use its name in that manner," said Ashley Dobbs, a law professor at the University of Richmond in Virginia who specializes in intellectual property.

Naming rights agreements often run for decades and can cost several or tens of millions of dollars annually.

Amazon.com Inc. took a different path from most corporate sponsors when it named an arena in downtown Seattle the Climate Pledge Arena.

That building will house the Seattle Kraken expansion team in the National Hockey League, and the Seattle Storm of the Women's National Basketball Association.

The U.S. Patent and Trademark Office plans by early September to assign a lawyer to review Starbucks' application.

If the office has no objection, Starbucks will have six months to show it is using its mark in commerce. The company may apply for extensions.