3 Turkish citizens to be selected for 2-year space training 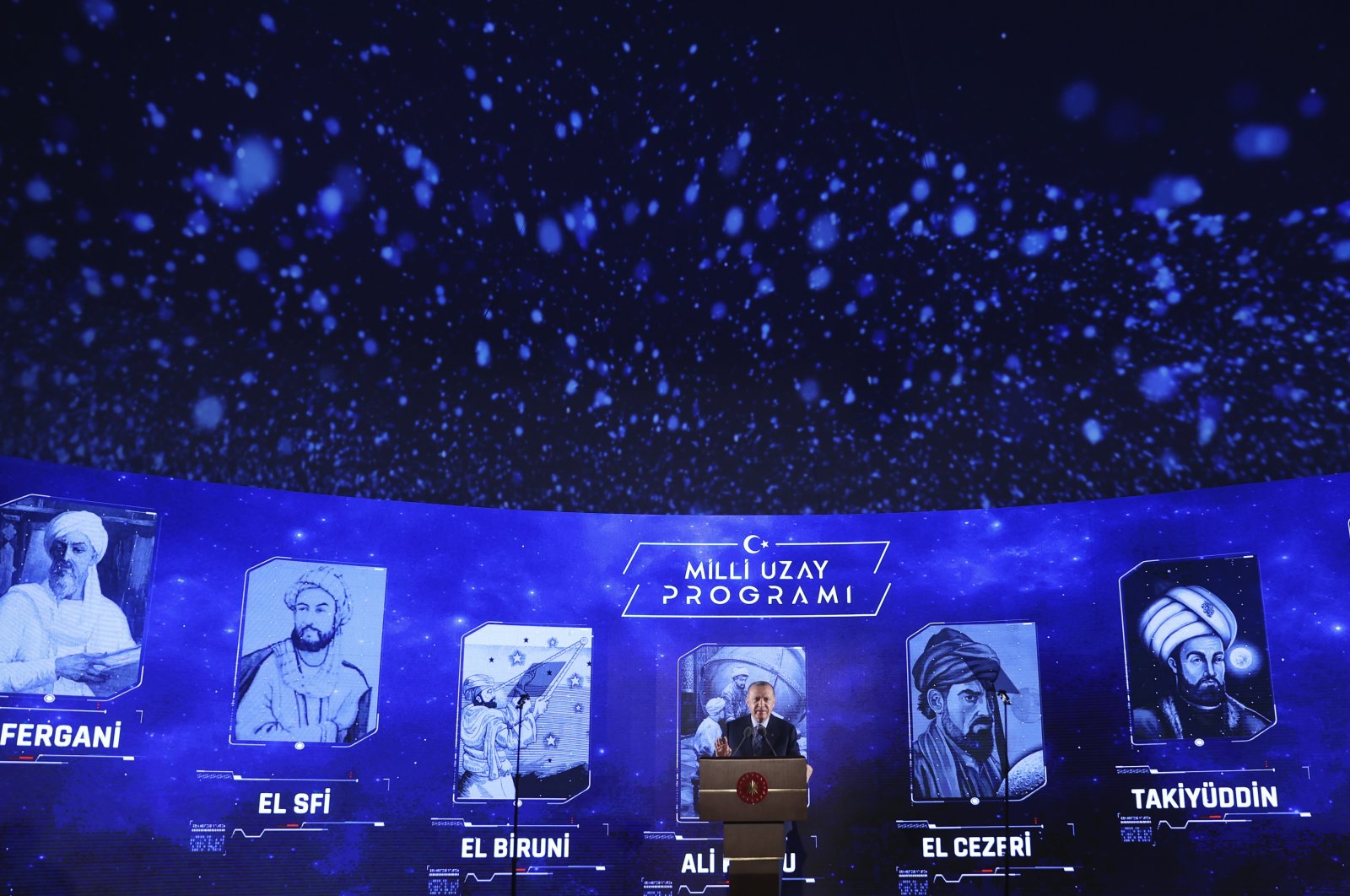 Three Turkish citizens with the required competence and skills will be chosen and receive two years of training to conduct scientific studies in space as part of Turkey’s newly announced National Space Program.

According to the information obtained by Anadolu Agency (AA) from the Ministry of Industry and Technology, the criteria for candidates will be set by people with aviation experience who also have expertise in aviation and space medicine, sports medicine and psychology.

National space agencies generally look for astronauts who have in-depth knowledge in fields such as science, technology, engineering and mathematics, as well as meet certain physical characteristics. While their experience in the fields of aviation and space is an advantage, candidates can be either selected from civilians or military personnel.

In order to fly in spacecraft and take spacewalks, candidates must also meet the anthropometric requirements for a spacesuit.

For health requirements, the near and far visual acuity of astronaut candidates must be 20/20 or be brought to this level by surgical procedures. Candidates also cannot suffer from blood pressure problems.

The program also requires candidates to be nonsmokers who do not consume alcohol. The candidates must also be psychologically stable.

After the training process, the candidates deemed most successful by the educational institution will be chosen for the space mission program.

The astronaut program will also include scientific experiments to be carried out on the international space station. These experiments can be either biological in nature or endurance tests for materials that have been developed in Turkey. The content of the scientific mission will be determined after interviews with universities and researchers.

President Recep Tayyip Erdoğan announced Turkey's plans to land on the moon by 2023 in a press conference Tuesday during the inauguration ceremony of Turkey's National Space Program and the Turkey Space Agency.