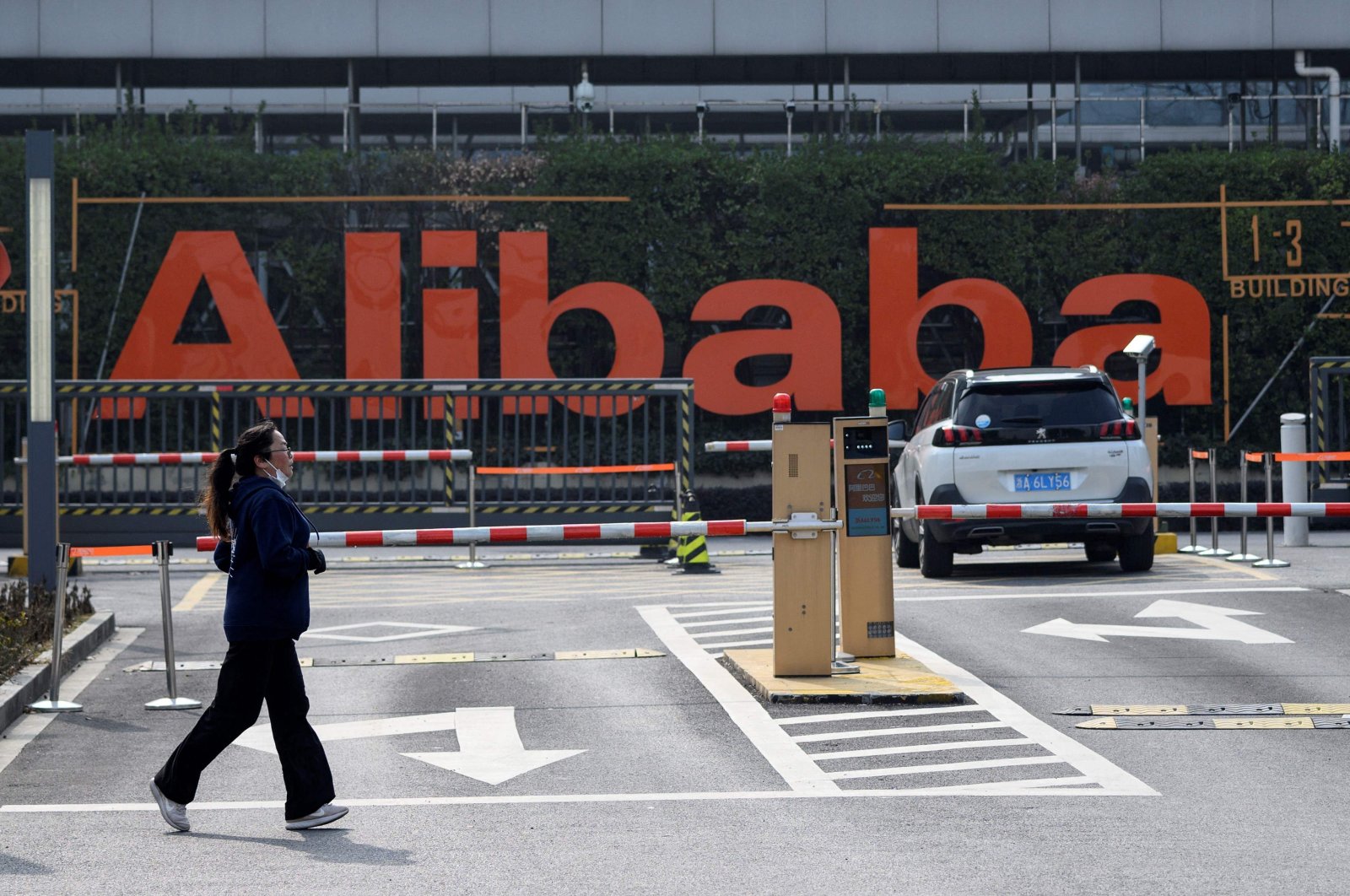 State regulators are showing that no one is bigger than Beijing in Xi Jinping’s China after a record fine, public penitence from a tech giant and a "who's who" of digital firms warned to "rectify" their ambitions within a month.

Analysts say the chastening was part of Beijing's plan to force a diet on tech giants – from Alibaba to Tencent to Baidu – who have grown fat on the data and personal finances of the Chinese public.

After being hit with China's biggest ever corporate fine – the equivalent of 4% of annual sales – Alibaba said it would "fully comply" and drop an exclusivity clause to allow merchants to also sell their goods on rival e-commerce platforms.

Vice-chair Joe Tsai thanked the State Administration for Market Regulation for "good guidance on some of the specific issues under the anti-monopoly law."

It hit choppy waters after co-founder Jack Ma publicly criticized Chinese regulators in October over their warnings about the expansion of Ant.

In response, regulators pulled Ant's planned record-busting $35 billion IPO and ordered a restructuring of the company, decoupling the "inappropriate links" to other financial products.

It is now being forced to transform into a financial holding company under the oversight of the central bank, welding it to banking rules.

Ant must pivot to values "serving the real economy and the masses," state mouthpiece the Global Times said, citing the regulators.

The restructure "is designed to level the playing field between Ant and other fintech," said Angela Zhang, a law academic at the University of Hong Kong.

"Ant's major competitive advantage lies in the troves of data it obtained through Alipay," she said, citing the ubiquitous online payments platform.

The restructure will challenge Ant's ability to creep deeper into lending, insurance and investment, she added.

The message to companies reaching too high, too fast is clear, says Nicolas Bahmanyar, a Beijing-based data and tech consultant.

"If in a group some activities are not totally legal, expect the whole group to be impacted," he said.

"For international companies this is really something to take in consideration: all your eggs are in the same basket when it comes to dealing with the regulator."

Alibaba may have dodged a bullet with a swift fine it can afford to pay, instead of a prolonged, sapping probe "that puts off investors and profitability in the long term," says Larry Ong, analyst at SinoInsider consultancy firm.

But the monopolies regulator was only just getting started.

On Tuesday it said 34 tech companies – including giants Baidu, Tencent and ByteDance, the owner of TikTok – had been summoned and urged to "heed the warning" provided by Alibaba's legal woes.

The firms have been given one month to undergo "complete rectification" – a rigorous self-assessment to ensure they are not in breach of monopoly laws, a statement by the State Administration for Market Regulation said.

They must also ensure they are not doing anything that "harms the interests of operators and consumers," the statement added, urging the companies to give "priority to national interests."

"Beijing is looking to rein in the monopolistic power, financial clout, and de facto societal control of 'too-big-to-fail private technology companies to stop them from foisting immense financial and political risks on to the regime," Ong said.

"Xi Jinping is also targeting the factional interests behind Ma and Ant to reduce political risks ahead of the 20th Party Congress in 2022."

The regulatory squeeze on fintech has left analysts speculating about who could be next in line for a slapdown.

Meituan was swift to pledge to "consciously maintain market order" and work closely with the regulators.

But untroubled, understanding or just unable to turn away from the world's biggest consumer market, investors continued to buy Chinese fintech stocks.

Alibaba shares jumped in Hong Kong on Monday as the fine suggested at least a ceasefire in the state assault on the company, while Tencent shares were up 2% at 617 Hong Kong dollar ($79) in Hong Kong by Wednesday lunch.

Yet uncertainty pervades the outlook for China's runaway fintech firms.

"Will another Alibaba entity get lit up on a completely different subject like data?" asked Bahmanyar.