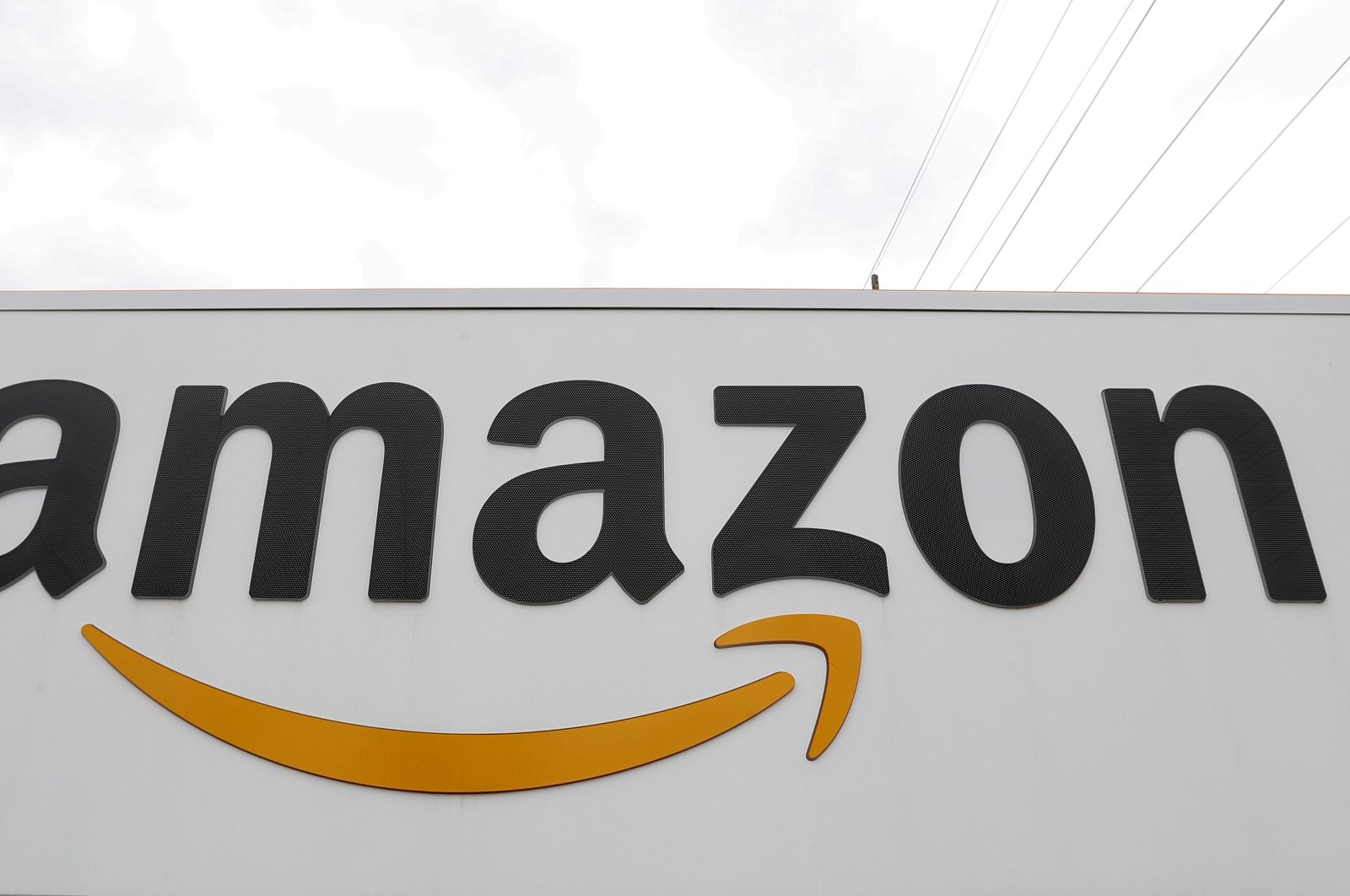 E-commerce colossus Amazon has delayed its return-to-office date for tech and corporate workers until January as coronavirus cases surge nationally due to the more contagious delta variant.

Unlike its Seattle-area rival Microsoft and other tech giants, Amazon will not mandate employees receive the COVID-19 vaccine before they return to the office. Instead, the company said Thursday that unvaccinated employees will be required to wear masks in the office.

"We require employees to wear masks in our offices, with the exception of those who have verified full vaccination," Amazon told the Agence France-Presse (AFP).

The surge of the delta variant has upended many companies’ plans to bring office workers back this fall, a drive already complicated by efforts to accommodate employee's widespread preference for flexible remote work policies, and debates over how to handle vaccine and masking policies.

Other companies that have postponed reopening plans include Microsoft, Google, Twitter and Lyft.

Google and Facebook last week said workers returning to offices will need to be vaccinated against COVID-19.

"Starting in September, we'll also require proof of vaccination for all employees, vendors and any guests entering Microsoft buildings in the United States," Microsoft said in response to an AFP inquiry.

"Anyone coming to work on our campuses will need to be vaccinated," Google chief executive Sundar Pichai said in a blog post.

Amazon, which had previously set a Sept. 7 return date, said employees will now be expected to report to its U.S. offices on Jan. 3, according to plans previously reported by The Seattle Times. Amazon is also implementing a hybrid work plan that will allow many corporate employees to continue working from home at least two days a week.

The delay affects the roughly 60,000 people working in Amazon’s offices in Seattle and Bellevue, Washington, as well as tens of thousands more corporate Amazon employees worldwide.

Amazon is Washington state’s largest private employer, and the delay in the return to office work will be a blow to the many downtown Seattle businesses that rely on the trade of tech workers.

The vast majority of Amazon’s 1.2 million-person global workforce is still expected to show up on-site to pack boxes, sort merchandise and load and unload trucks at Amazon warehouses.

Many unions and critics of mandates have spoken out against required vaccinations, citing personal freedom arguments.

Microsoft said that employees who are not vaccinated due to medical or religious reasons will be accommodated.

Rising pandemic concerns are also slowing the return to offices in the financial sector, with investment management giant Black Rock telling U.S. workers it extended its "reacclimating period" a month to the start of October.

Wells Fargo and U.S. Bank have also delayed having employees return to offices, according to a CNN report.