Apple, Google mobile to be examined by British competition watchdog 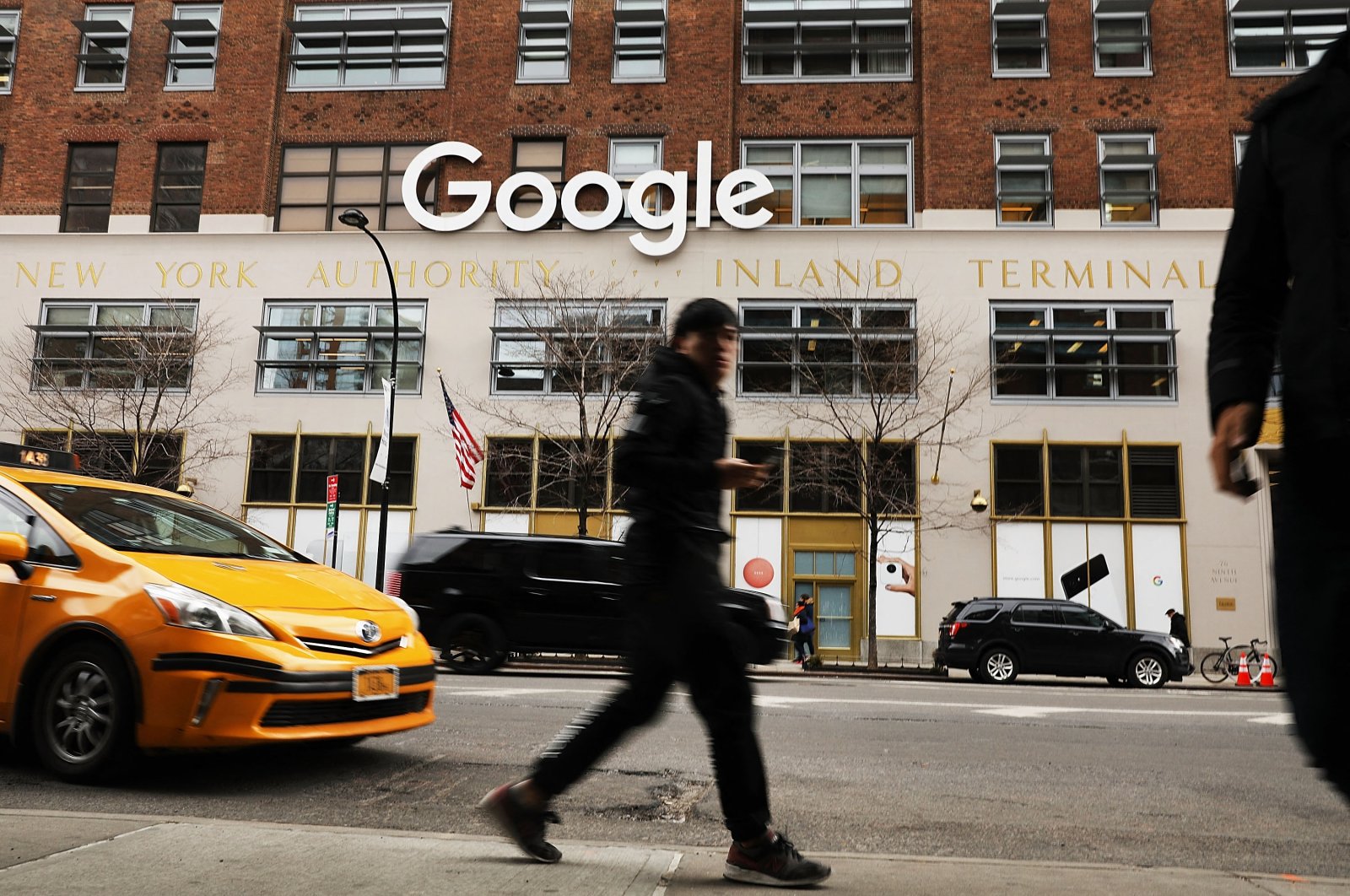 The United Kingdom's competition regulator is going to examine app stores, operating systems and web browsers of Apple and Google over concerns they have too much power and harm other businesses.

The Competition and Markets Authority (CMA) said it will carry out a market study of the tech giants and their services, which dominate the mobile ecosystem market, to assess whether their size means competition is being stifled.

The two companies have an effective duopoly across a number of key areas: Apple's iOS and Google's Android are the two dominant mobile operating systems in the world, and the Apple App Store and Google Play Store are also the main gateways to downloading apps, while Google's Chrome and Apple's Safari are the two most used web browsers globally.

The CMA said it will look into whether this level of control is harming competition across a range of digital markets, admitting it was concerned the current status of the market could lead to reduced innovation in the sector and higher prices for consumers.

The market study can make recommendations to the government and other bodies and issue guidance to businesses and consumers as needed.

"Apple and Google control the major gateways through which people download apps or browse the web on their mobiles – whether they want to shop, play games, stream music or watch TV," CMA chief executive Andrea Coscelli said.

"We're looking into whether this could be creating problems for consumers and the businesses that want to reach people through their phones.

"Our ongoing work into big tech has already uncovered some worrying trends and we know consumers and businesses could be harmed if they go unchecked.

"That's why we're pressing on with launching this study now, while we are setting up the new Digital Markets Unit, so we can hit the ground running by using the results of this work to shape future plans."

The market dominance of the two companies has come under increased scrutiny in recent months, most notably led by complaints from Fortnite maker Epic Games, which has pursued legal action in the U.S. and Europe against both firms. It claims Apple and Google implement unfair control of the payment systems used in online app stores and from which both companies take a commission from in-app purchases carried out via their stores.

The CMA is also already investigating Apple over its control of the App Store and developer access to it, as well as Google's plans around changes in its Chrome browser – specifically, a new way to target advertising that the competition watchdog worries may harm the advertising market.