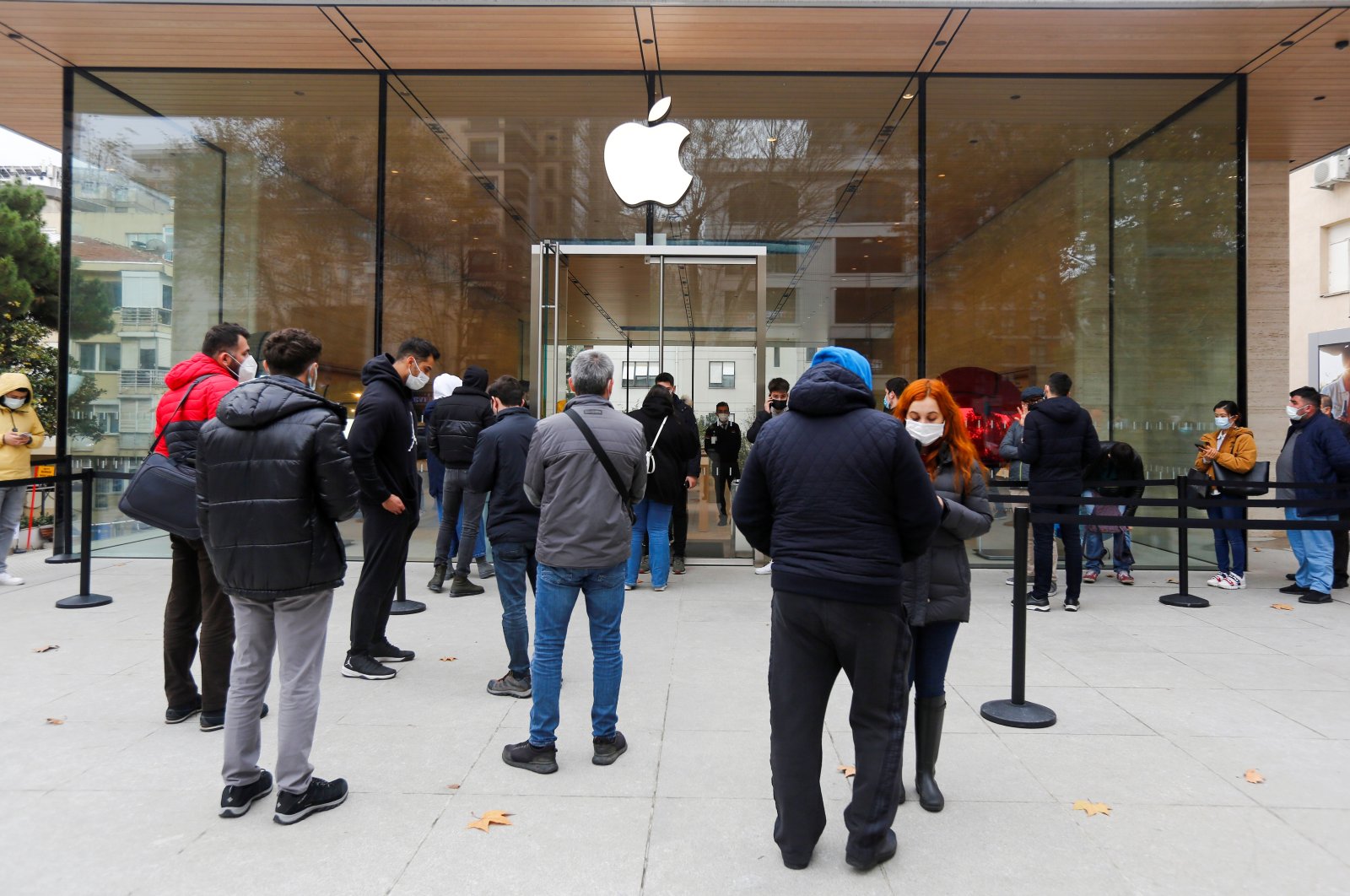 Apple on Friday resumed selling its products in Turkey after halting it briefly during high volatility in the Turkish lira-United States dollar exchange rates, but with sharp price hikes.

Apple's Turkish website stopped sales of most products, displaying a "Not currently available" message on Wednesday. The local prices of phones and computers were some 10% below U.S. prices following the sudden depreciation in the lira.

Amid high volatility, the lira hit a record low of TL 13.45 against the U.S. dollar on Tuesday.

With the resuming of the sales, the U.S. tech giant made price hikes for its products in the country between 25% to 40%.