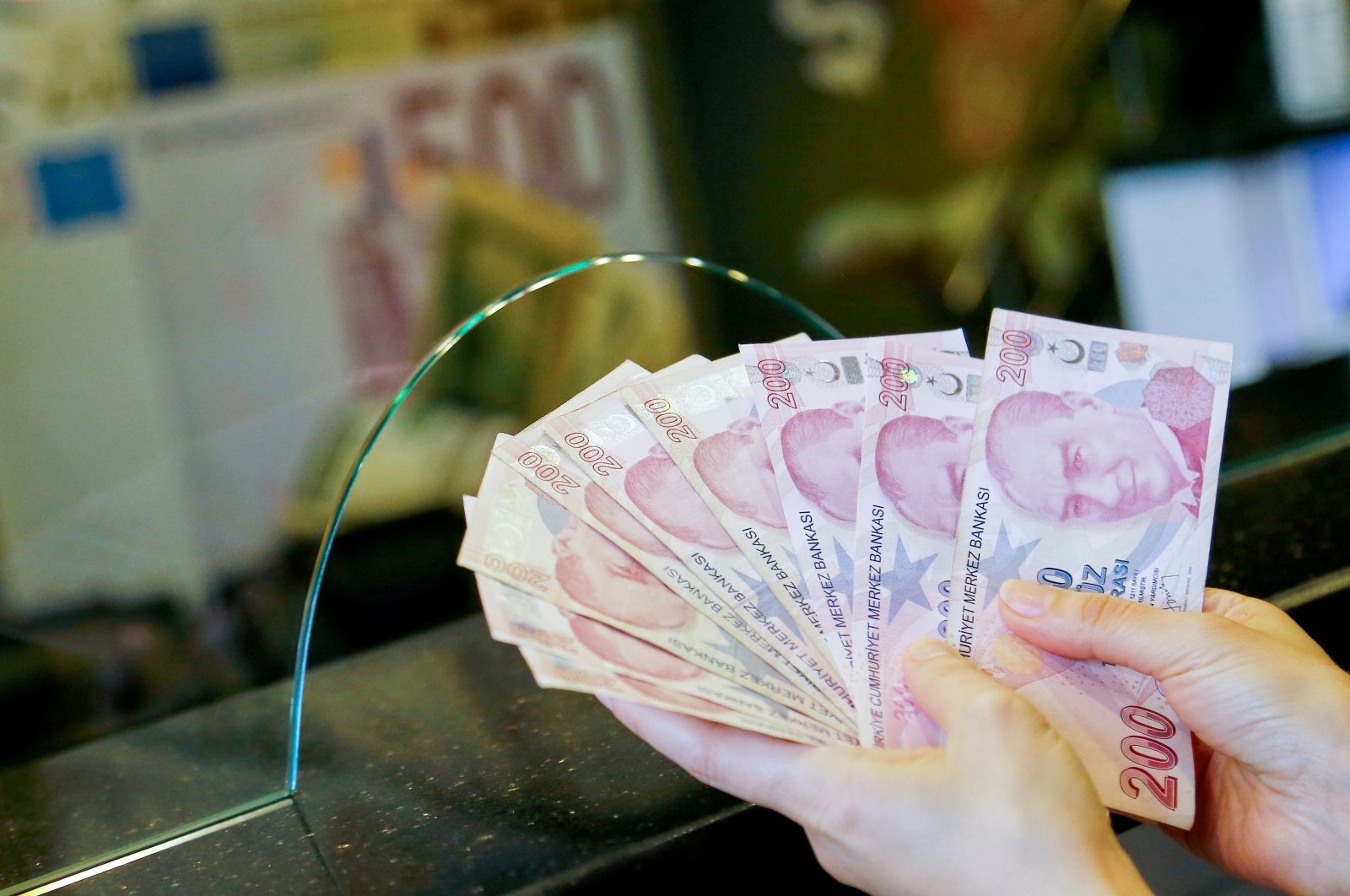 After a record 15% crash a day earlier, Turkey's lira firmed 3% Wednesday as other emerging market stocks looked to snap a five-day losing streak.

Turkey's lira which slid to 13.45 a dollar for the first time on Tuesday, rose 3% to 12.3, although still in record low territory.

The currency has hit record lows in 11 consecutive sessions, bringing its losses since the start of the year to 43%, with a near 24% decline since the beginning of last week.

Other emerging market currencies also firmed as the dollar paused after a rally spurred by rising bets of faster policy tightening by the Federal Reserve.

The Central Bank of the Republic of Turkey (CBRT) said late Tuesday that it is observing unhealthy price formations in forex markets that are “unrealistic and completely detached from economic fundamentals."

The lender said in a statement that it implements a floating exchange rate regime that is independent of all exchange rate levels and may only intervene in excessive volatility without any permanent direction.

Tuesday's slide was the lira's largest since 2018.

In its last policy meeting, the CBRT cut its policy rate by 100 basis points to 15% and signaled more easing would come before the end of the year. The CBRT has now slashed rates by 400 basis points since September.

Unicredit Economist Gökçe Çelik emphasized that they expect the implementation of liquidity restrictions on the Turkish lira and that reserves can be used first to prevent the depreciation of the exchange rate, “but these measures will not work in the long run and an interest rate hike will eventually be necessary.”

Goldman Sachs also revised its policy rate cut expectations. The lender most recently said that they expect the CBRT to increase the policy rate by 600 basis points from 14% to 20% in the second quarter of 2022.