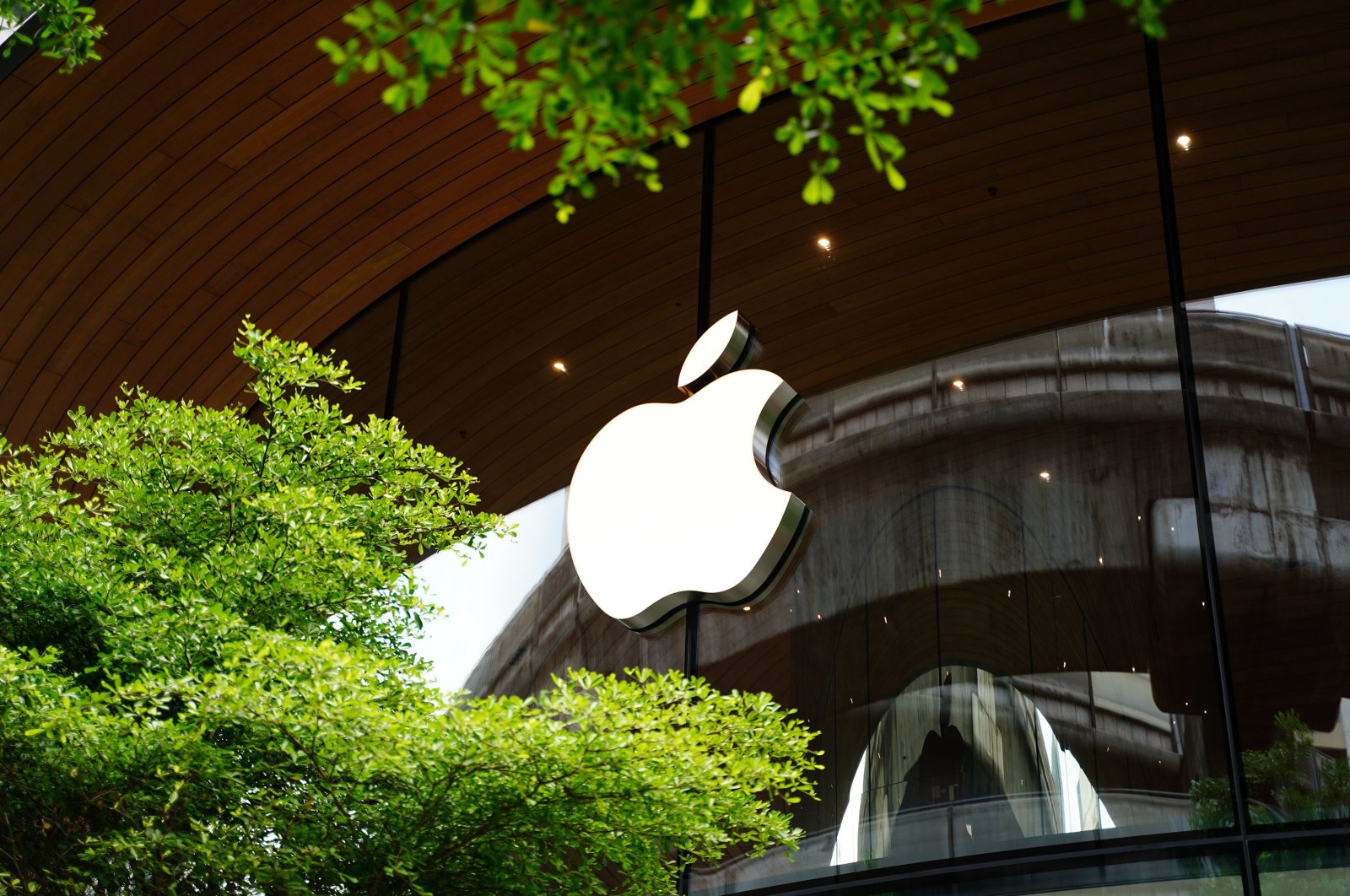 An expanded number of models and a new look for the iPhone 12 lineup, Apple’s first 5G-enabled devices, tapped pent up demand for upgrades, especially in China.

Shipments hit 90.1 million phones, a record for any quarter, giving it a global market share of 23.4%, data from research firm IDC showed.

“In China, Apple seized the perfect opportunity to capture Huawei’s market share in the high end, when the latter has essentially not enough supply even though demand for the brand is still there,” said Nicole Peng, who tracks China’s smartphone market at Canalys.

“We had two of the top three selling smartphones in urban China,” Chief Executive Tim Cook told Reuters in an interview, adding that upgraders, in particular, had set an all-time record in China.

As is often the case in the fourth quarter when it launches new products, Apple took the top spot from Samsung Electronics which earlier in July lost the top spot to Huawei. The South Korean firm saw a 6.2% year-on-year increase to 73.9 million devices, giving it a market share of 19.1%.

Huawei Technologies Co. Ltd., unsurprisingly, suffered the most pain, with shipments tumbling a record 42.4% to 32.3 million.

The Chinese tech powerhouse has been battered after the previous U.S. administration blacklisted it on national security grounds, preventing overseas companies from supplying it with key parts including semiconductors.

Huawei is now in early-stage talks to sell its premium smartphone brands P and Mate, two people with direct knowledge of the matter have said, a move that could see the company eventually exit from the high-end smartphone-making business. The company has denied such a plan.

According to IDC, Huawei now ranks fifth compared with the No. 2 ranking it had only two quarters earlier. Research firms Counterpoint and Canalys, which also released data Thursday, pegged Huawei at No. 6, marking the first time in years that it has fallen out of the top five in their rankings.

China’s Xiaomi Corp, the No. 3 seller, saw its shipments soar 32% while shipments for fourth-ranked Oppo climbed 10.7%, according to IDC.