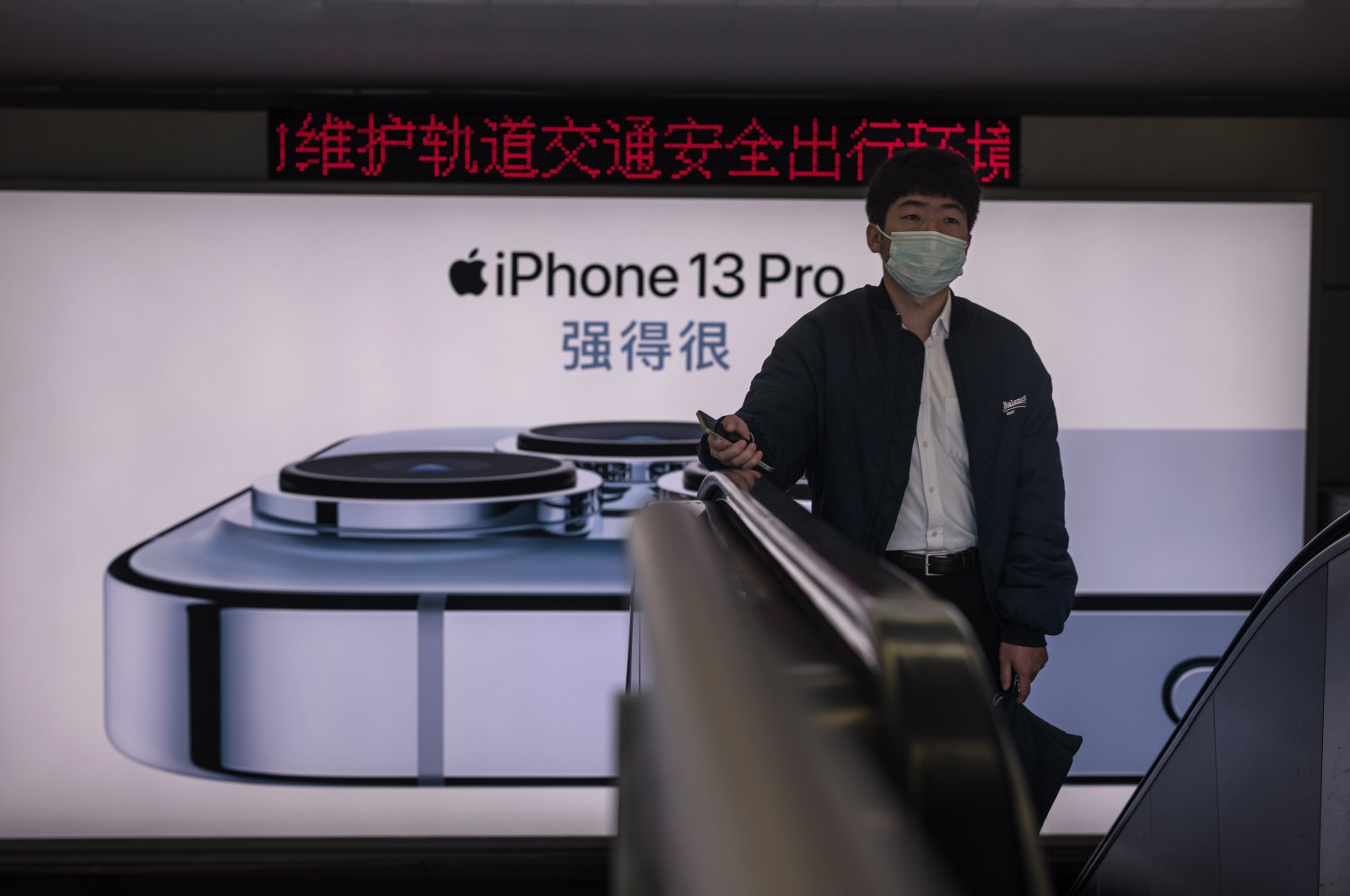 Apple has told its parts suppliers that demand for the iPhone 13 lineup has slowed, Bloomberg News reported Wednesday, citing people familiar with the matter, signaling that some consumers have decided against trying to get the hard-to-find item.

The company had earlier cut production of iPhone 13 by as many as 10 million units due to a global chip shortage, but now it has informed vendors that those orders may not materialize, the report said.

Apple and some of its suppliers 3M Co, Broadcom and Advanced Micro Devices did not immediately respond to requests for comments from Reuters.

A global chip crunch, initially due to high demand for smartphones and personal gadgets during the coronavirus pandemic, has affected the auto industry and disrupted production at companies ranging from Apple to GM.

In October, Apple's Chief Executive Tim Cook warned that the impact of supply constraints, which cost the company $6 billion in sales in the fiscal fourth quarter, will be worse during the holiday quarter and that chip shortages were affecting most of the company's products.

Nikkei reported last month that Apple even cut back production of iPad tablets to allocate more components to the iPhone 13.